The document NCERT Exemplar: Tissues Notes | Study Science Class 9 - Class 9 is a part of the Class 9 Course Science Class 9.
All you need of Class 9 at this link: Class 9 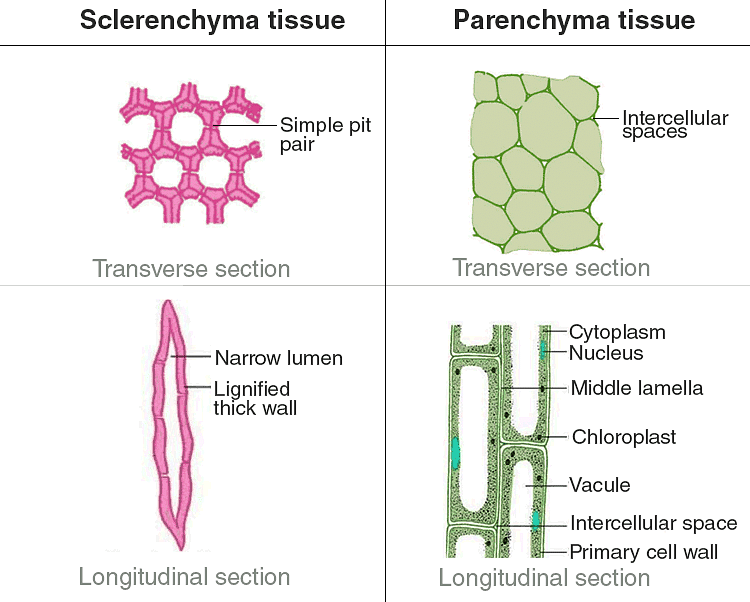 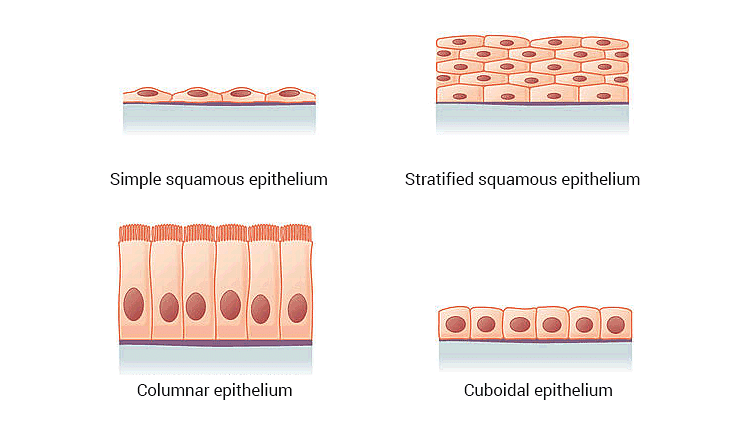 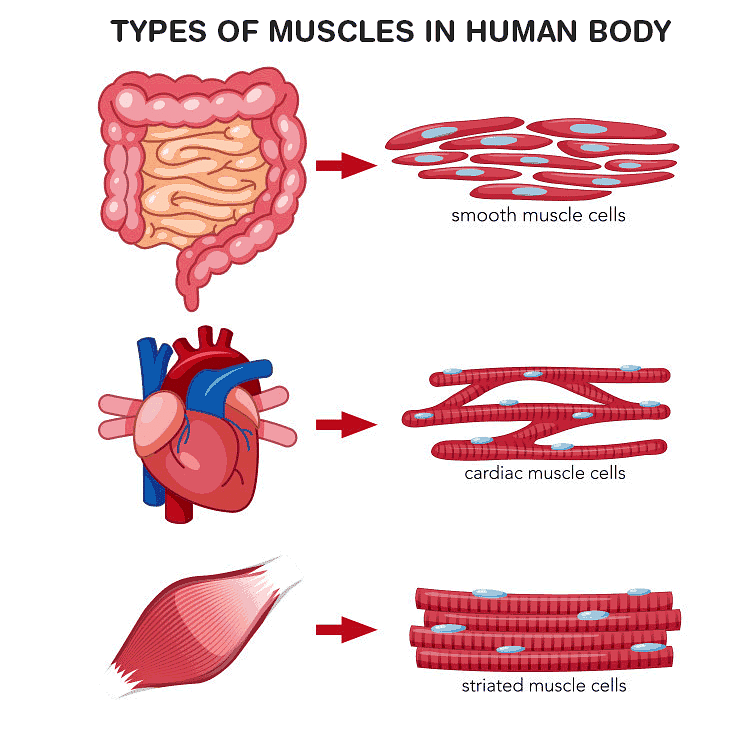 Outer protective tissue of the plant undergoes changes with age. The epidermis of the stem is replaced by a secondary meristem call phellogen or cork cambium .It is a simple tissue which consists of rectangular cells whose protoplasts are vacuolated. Cork cells contain tannins and chloroplasts.Cork cambium forms cork on the outer side and secondary cortex on the inner side by giving off new cells on both its sides. The layer of cells which is cut by cork cambium on the outer side ultimately becomes several layered thick cork (bark) of trees.Cork cells are compactly arranged dead cells and they lack intercellular spaces. Walls of cork cells are thickened with suberin which is fat. Due to Suberin, these cells are impermeable to water and gases.Role of corkCork provides protection to plant and it prevents loss of water from plant body. Cork protects the plants from infection and mechanical injury. Cork is light in weight and it cannot catch fire. Because of this property, it is used as insulators. Cork is hard in nature hence it is used to make sports goods.Q.54. Why are xylem and phloem called complex tissues? How are they different from one other?Ans:A complex tissue is the one which has more than one type of cells having a common origin which coordinates to perform a common function.Xylem and phloem are made of different types of cells hence they are called complex tissues.Xylem is made up of four different types of cells (elements), namely(i) tracheids- Tracheids are elongated cells in the xylem of vascular plants that serve in the transport of water and mineral salts.(ii) vessels- A vessel element (trachea) is one of the cell types found in xylem, the water-conducting tissue of plants. Vessel elements are found in flowering plants(iii) xylem parenchyma- xylem parenchyma. live plant cells that are short, lignified and generally thin-walled. They surround conducting elements and assist directly or indirectly in the conduction of water upwards through vessels and tracheids, and also serve for food storage.(iv) xylem sclerenchyma (or fibre)- Xylem fibres are mainly supportive in function.Phloem is also made of four different types of elements(i) sieve tubes- Sieve tube, in flowering plants, elongated living cells (sieve-tube elements) of the phloem, the nuclei of which have fragmented and disappeared and the transverse end walls of which are pierced by sievelike groups of pores (sieve plates). They are the channels of food (mostly sugar) transport.(ii) companion cells- companion cell A type of cell found within the phloem of flowering plants. Companion cell is usually closely associated with a sieve element. Its function is uncertain, though it appears to regulate the activity of the adjacent sieve element and to take part in loading and unloading sugar into the sieve element.(iii) phloem parenchyma(iv) phloem fibreQ.55. (a) Differentiate between meristematic and permanent tissues in plants (b) Define the process of differentiation. Name any two simple and two complex permanent tissues in plants.Ans:The basic differences between meristematic and permanent tissues of plants are tabulated below

(b) Cells derived from the division of meristematic tissues take up specific roles and gradually lose their ability to divide. Thus, they form permanent tissue. Differentiation is a process by which the cells divide meristematically to take a permanent shape, size and function(c) Parenchyma and collenchyma are two simple permanent tissues whereas xylem and phloem are two complex permanent tissues.

The document NCERT Exemplar: Tissues Notes | Study Science Class 9 - Class 9 is a part of the Class 9 Course Science Class 9.
All you need of Class 9 at this link: Class 9