The document NCERT Solution- Resources and Development Class 10 Notes | EduRev is a part of the Class 10 Course NCERT Textbooks (Class 6 to Class 12).
All you need of Class 10 at this link: Class 10 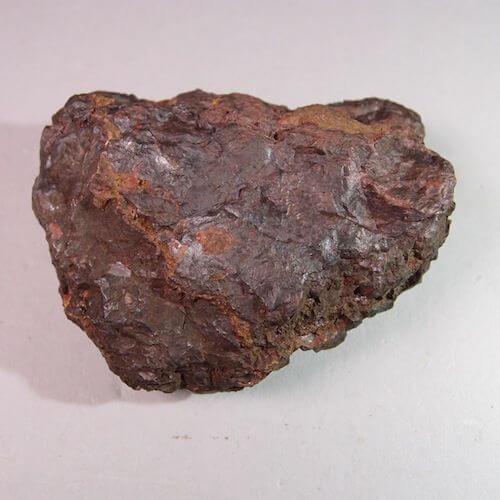 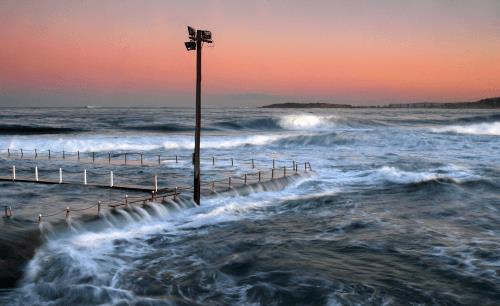 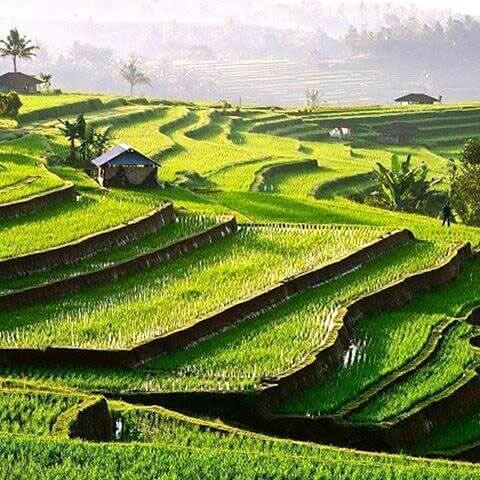 Ques 2: Answer the following questions in about 30 words.

(i) Name three states having black soil and the crop which is mainly grown in it.Ans. The three states are• Maharashtra• Madhya Pradesh• GujaratAnd the crop which is mainly grown on black soil is cotton.(ii) What type of soil is found in the river deltas of the eastern coast? Give three main features of this type of soil.ORDescribe any three main features of ‘Alluvial Soil’ found in India.Ans. Alluvial soil is formed in the river deltas of the eastern coast. Its main features are- • Alluvial soil is rich in potassium and phosphoric acid and lime.• It has a high water retention capacity.• And it is highly fertile soil.(iii) What steps can be taken to control soil erosion in the hilly areas?Ans. ‘Shelterbelt plantation’ and ‘Terrace farming’ can be done to prevent soil erosion in hilly areas.(iv) What are the biotic and abiotic resources? Give some examples.Ans: Biotic resources: Resources obtained from living organisms in our environment are called biotic resources. Example - trees, animals, insects, etc.Abiotic resources: Things composed of non-living things present in our environment are termed as abiotic resources.Example: earth, water, metals, etc.Ques 3: Answer the following questions in about 120 words. 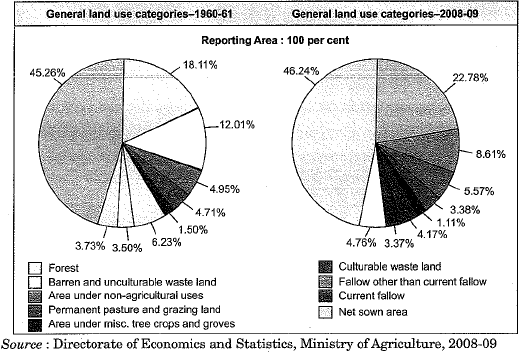 (b) From above it is clear that in 2008-09, the main uses are as mentioned below:(1) Net sown area - 46.24%(2) Forest - 22.78%(3) The rest is used for other purposes such as non-agricultural uses, tree crops, groves etc.(c) The land under forest has shown only marginal increase (0.98%). This is due to increasing population, industrialisation and urbanisation.(ii) (a) Higher level of technological development needs more and more resources for production activities.(b) As Gandhiji said the exploitative nature of modem technology is the root cause of resource depletion at the global level.(c) The higher level of technological development of colonial countries helped them to exploit resources and establish their supremacy over the colonies.(d) Thus resources can contribute to development only when they are accompanied by appropriate technological development and institutional changes. India has experienced all this in different phases of colonisation.(e) For example, water resources are exploited in Punjab and Haryana to expand irrigated area and dry season agriculture. As a result of it the water level has gone down creating problems for the farmers.