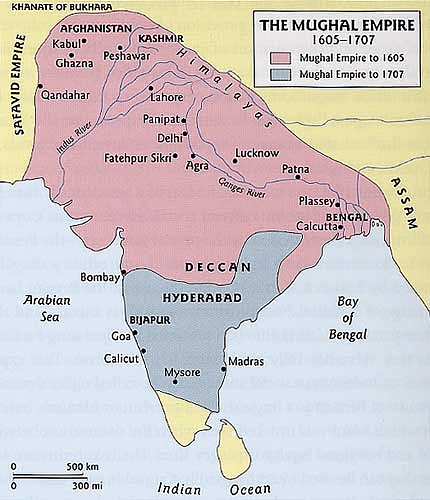 Q 4: What was the relationship between the mansabdar and the jagir?Ans. A jagir was a revenue assignment for the mansabdars. The mansabdars had the right to collect revenue from a jagir but they could not reside in or administer the jagir.

Q8: How important was the income from land revenue to the stability of the Mughal Empire?Ans. The income from land revenue played an important role in establishing stability in the Mughal Empire. It strengthened the economic system of the Empire. The money collected was invested in building forts and was for the welfare of subjects. Its importance can be easily assessed from the fact that Todar Mal, Akbar's revenue minister, took a 10-year period to carry out the proper calculation of land revenue.