Q1. Choose the right answer from the four alternatives given below.(i) In which of the following states is the Wular lake located? 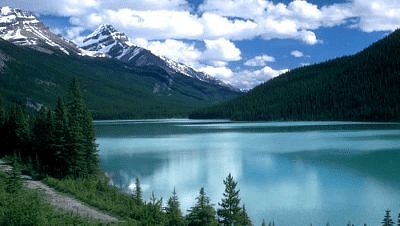 (i) Water divide is an elevated area, such as a mountain or an upland, that separates two drainage basins. For example, the water divide between the Indus and the Ganga river system is Ambala.(ii) Ganga river basin is the largest one in India. The length of this basin is over 2,500 km.(iii) The river Indus has its origin in Tibet, near Mansarovar lake. The Ganga river originates at the Gangotri Glacier on the southern slopes of the Himalayas.(iv) The two headstreams of the Ganga are the Bhagirathi and the Alaknanda. They meet to form the Ganga at Devaprayag in Uttarakhand.(v) The Brahmaputra in its Tibetan part carries a smaller volume of water and less silt as it is a cold and dry area.(vi) The Narmada and the Tapi are the two peninsular rivers that flow through the trough.(vii) Economic benefits of rivers:

Q5. Compare the east-flowing and the west-flowing rivers of the Peninsular Plateau.Ans: 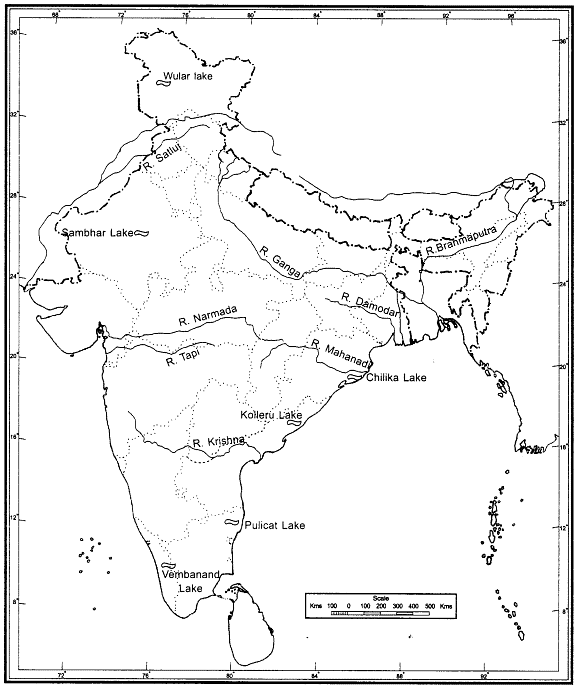