(a) Microorganisms can be seen with the help of a  microscope. 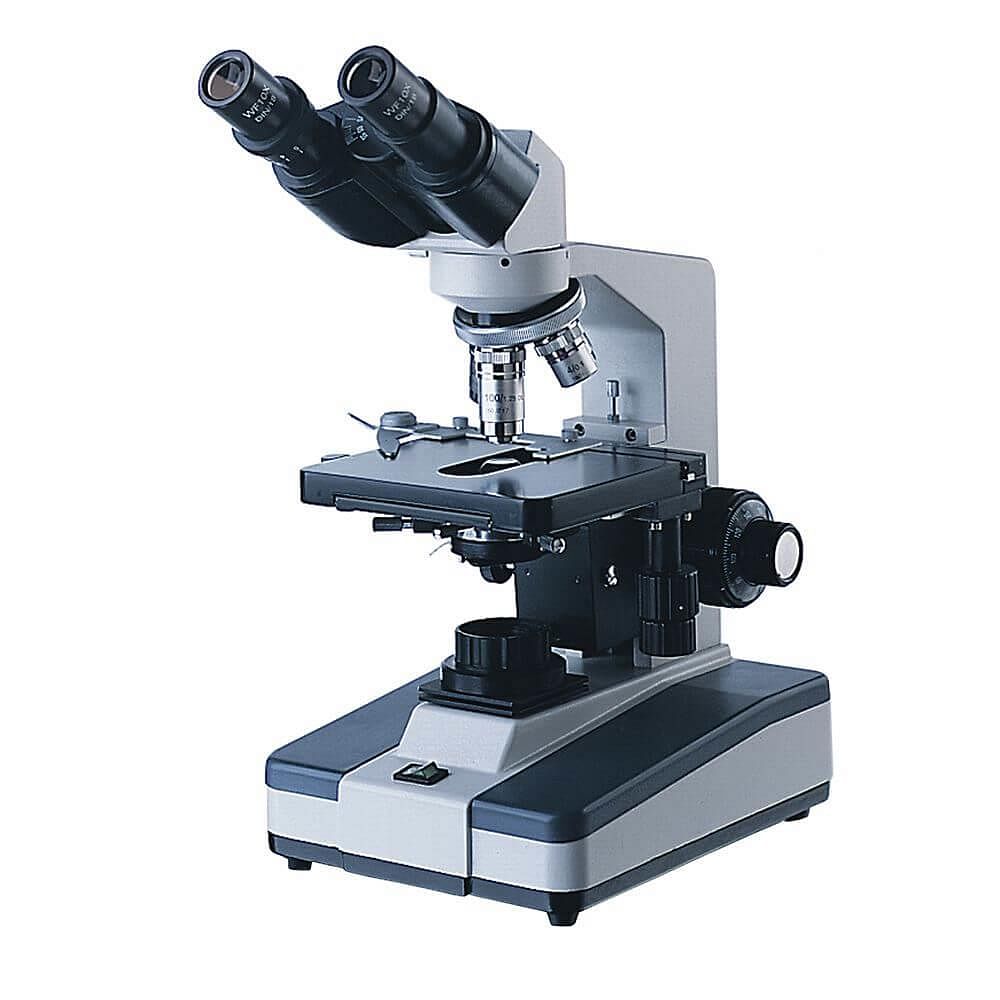 Microscope(b) Blue-green algae fix nitrogen directly from air to enhance the fertility of the soil.

(c) Alcohol is produced with the help of yeast.

(d) Cholera is caused by bacteria.

(a) Yeast is used in the production of

(b) The following is an antibiotic

(c) Carrier of malaria-causing protozoan is 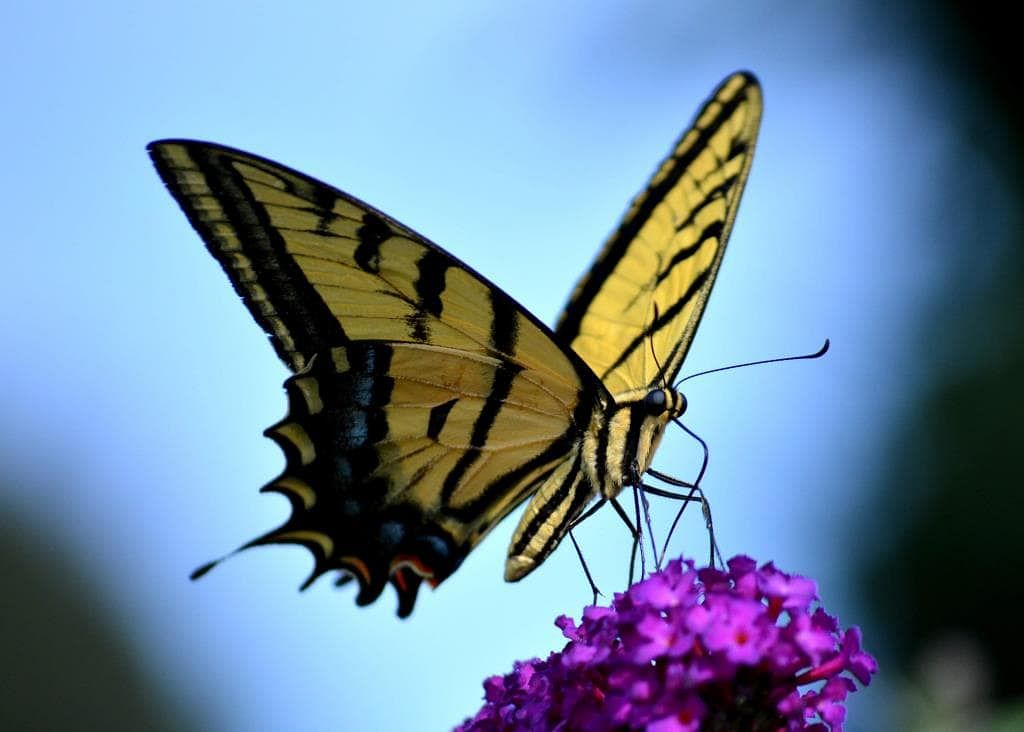 (d) The most common carrier of communicable diseases is

(e) The bread or idli dough rises because of

(f) The process of conversion of sugar into alcohol is called 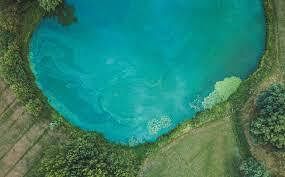 Q8. Write a short paragraph on the harms caused by microorganisms.Ans: Microorganisms are harmful in many ways. Some of the microorganisms cause diseases in human beings, plants and animals. Such disease-causing microorganisms are called pathogens. Pathogens spread a number of Microbial diseases or communicable diseases like cholera, common cold, chickenpox and tuberculosis from an infected person to a healthy person through air, water, food or physical contact. 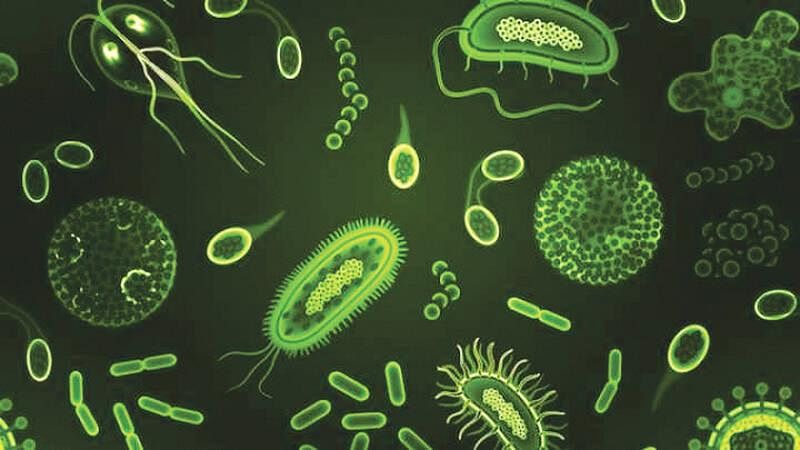 MicroorganismsQ9. What are antibiotics? What precautions must be taken while taking antibiotics?Ans: Antibiotic is a medicine that kills or stops the growth of disease-causing microorganisms in humans and animals. The antibiotics are manufactured by growing specific microorganisms and are used to cure a variety of diseases. Antibiotics medicines like Streptomycin, tetracycline and erythromycin are commercially produced from bacteria and fungi. 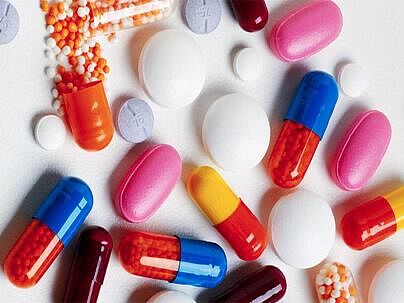 (i) Antibiotics should be taken only on the advice of a qualified doctor. And one must finish the course prescribed by the doctor.(ii) Antibiotics must be avoided when not needed or required.(iii) Antibiotics taken unnecessarily may kill the beneficial bacteria in the body.

The document NCERT Solution - Micro-Organisms : Friend or Foe Notes | Study Science Class 8 - Class 8 is a part of the Class 8 Course Science Class 8.
All you need of Class 8 at this link: Class 8
Join Course