(i) What is atmosphere?

Answer The earth is surrounded by a huge blanket of air called atmosphere.

(ii) Which two gases make the bulk of the atmosphere?

Answer Nitrogen and oxygen make the bulk of the atmosphere.

(iii) Which gas creates green house effect in the atmosphere?

Answer Carbon dioxide creates the greenhouse effect in the atmosphere.

(iv) What is weather?

Three types of rainfall are:

(vi) What is air pressure?

AnswerThe pressure exerted by the weight of air on the surface of the earth is called air pressure.

(i) Which of the following gases protects us from harmful sun rays? 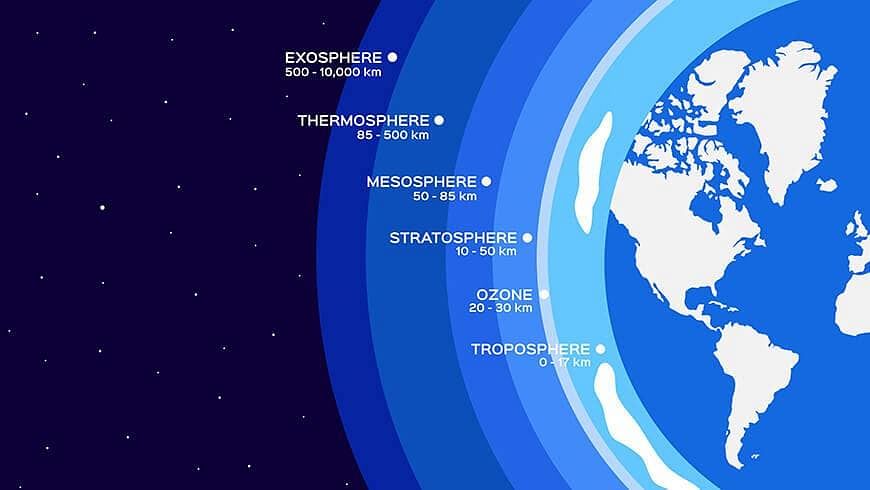 (ii) The most important layer of the atmosphere is

(iii) Which of the following layers of the atmosphere is free from clouds?

(iv) As we go up the layers of the atmosphere, the pressure

(v) When precipitation comes down to the earth in the liquid form, it is called 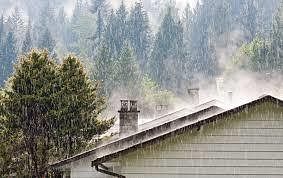 (i) Wet clothes take longer time to dry on a humid day?

(ii) Amount of insolation decreases from equator towards poles?

(i) In humid day, the humidity is very high that is the level water vapour in atmosphere is high. Due to this, air is not able carry away more water vapour with it and thus the clothes take longer time to dry on a humid day. 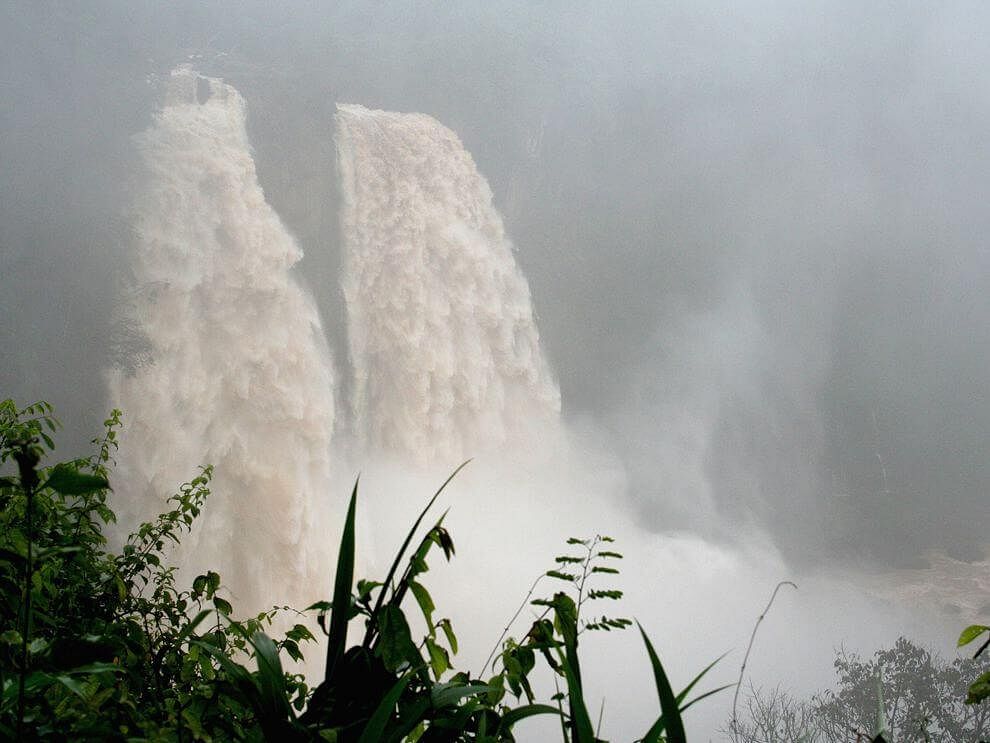 (ii) Insolation is the incoming solar energy intercepted by the earth. Sunlight falls almost vertically on the equator whereas it falls at some angle on the poles. Due to this, amount of insolation decreases from equator towards poles.