(a) The art form which observed carefully and tried to capture exactly what the eye saw is called ___________.

(b) The style of painting which showed Indian landscape as a quaint, unexplored land is called __________.

(c) Paintings which showed the social lives of Europeans in India are called _________.

(d) Paintings which depicted scenes from British imperial history and their victories are called ____________.

(a) The art form which observed carefully and tried to capture exactly what the eye saw is called portraiture.

(b) The style of painting which showed Indian landscape as a quaint, unexplored land is called picturesque.

(c) Paintings which showed the social lives of Europeans in India are called Kalighat paintings. 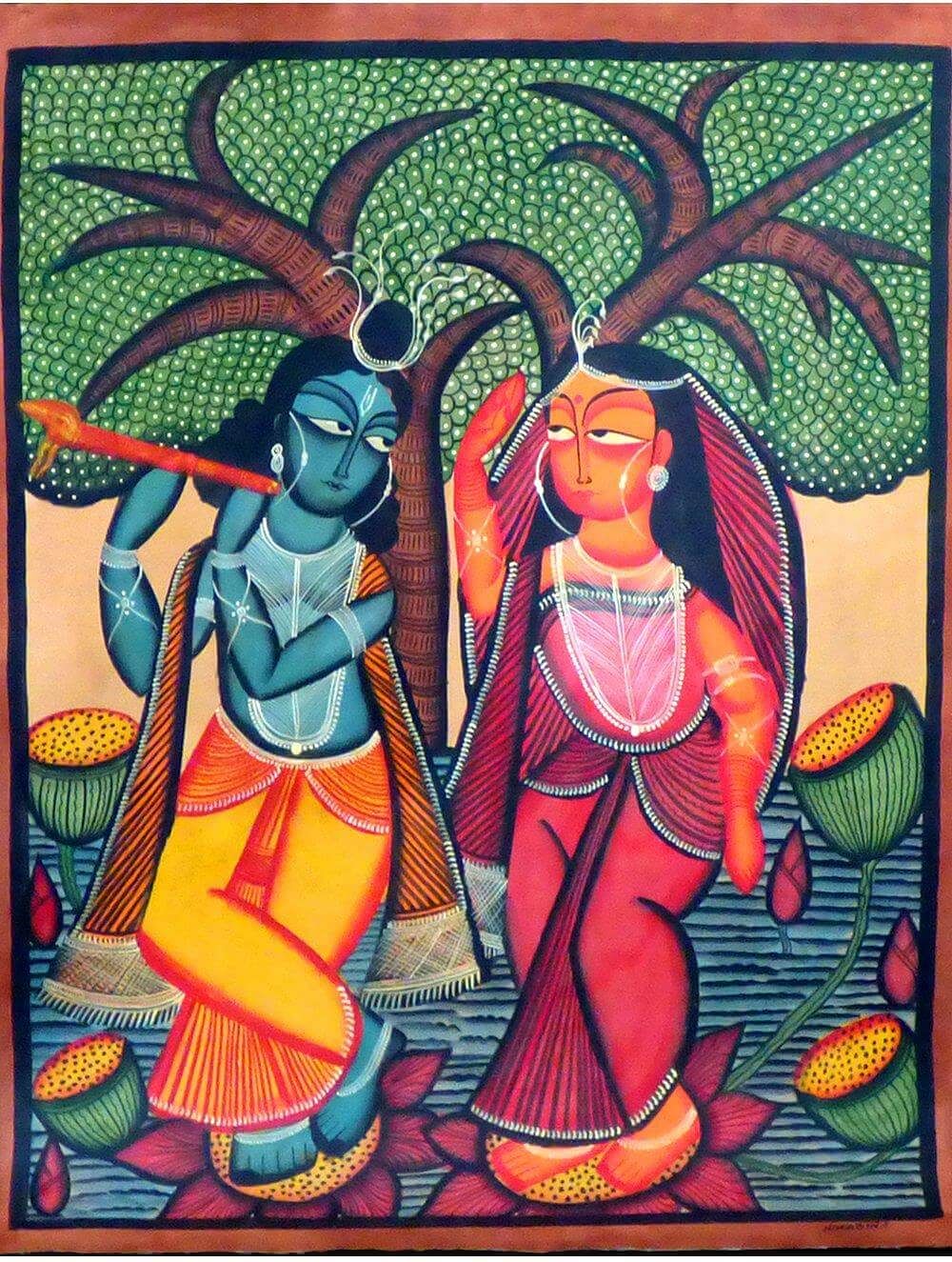 Q 2. Point out which of the following were brought in with British art:

(d) use of perspective

(d) use of perspective.

Q 3. Describe in your own words one painting from this chapter which suggests that the British were more powerful than Indians. How does the artist depict this?

AnswerThe painting which depicts the discovery of the body of Tipu Sultan shows the British as more powerful than Indians. In this painting, the British General is shown as if standing on a high pedestal and exuding all the confidence. On the other hand, Tipu Sultan is shown half naked and lifeless; lying in the dark recess. The painting appears to announce that those who dare to challenge the British authority would meet the same fate.

Q 4. Why did the scroll painters and potters come to Kalighat? Why did they begin to paint new themes?

Answer The scroll painters and potters come to Kalighat in the hope of new patrons and neve buyers of their art. After the 1 &lOs, a new trend was visible within the Kalighat artists. Living in a society where values, tastes, social norms and customs were undergoing rapid changes, Kalighat artists responded to the world around and produced paintings on social and political themes.

Q 5. Why can we think of Raja Ravi Varma's paintings as national?

Answer Raja Ravi Varma was one of the first artists who tried to create a style that was both modern and national. He used the Western art of oil painting and realistic life study to paint themes from Indian mythology. 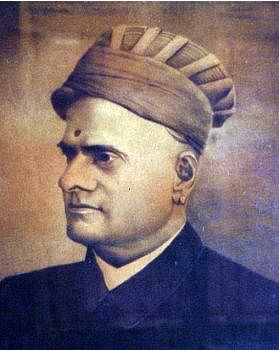 He dramatised on canvas scene after scene from the Indian epics Ramayana and Mahabharata. This portrayal of an Indian consciousness is what makes his paintings national. This was perhaps one of the reasons why his paintings were popular not only among Indian princes and art collectors but also among the masses.

Q 6. In what way did the British history paintings in India reflect the attitudes of imperial conquerors? 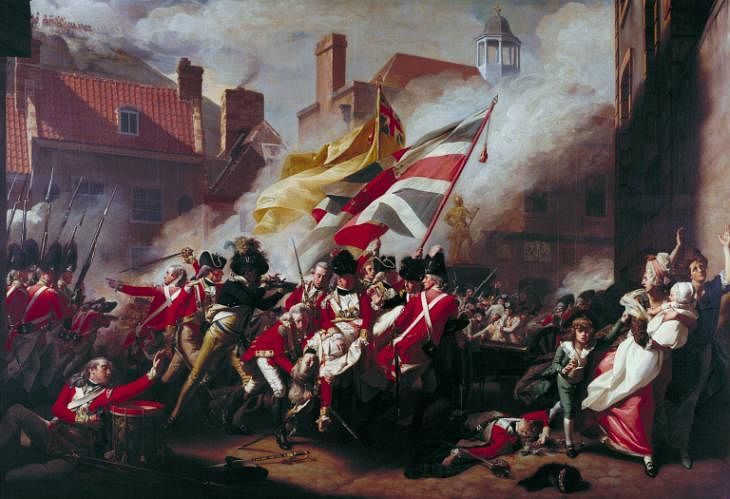 Fig: Historical paintings.Q 7. Why do you think some artists wanted to develop a national style of art?

Answer Some artists rejected the art of Ravi Varma as imitative and westernised and declared that such a style was unsuitable for depicting the nations ancient mythsand legends. They felt that a genuine Indian style of painting had to draw inspiration from non-Western art traditions, and try to capture the spiritual essence of the East. These artists broke away from the convention of oil painting and the realistic style, and turned for inspiration to medieval Indian traditions of miniature painting and the ancient art of mural painting in the Ajanta caves. Abanindranath Tagore was one of the first artists who wanted to develop a national style of art. 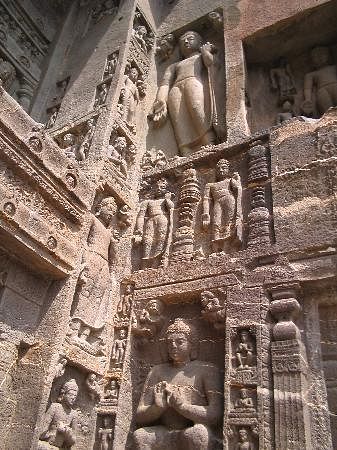 Q 8. Why did some artists produce cheap popular prints? What influence would such prints have had on the minds of people who looked at them?

Answer By the late nineteenth century, mechanical printing presses were set up in different parts of India. This allowed prints to be produced in large numbers. These prints could therefore be sold cheap in the market. As a result, even the poor could buy them. With the spread of nationalism, the popular prints of the early twentieth century began carrying nationalist messages. Such popular prints would have inspired people to fight British rule.