Q3. Describe the main features of the Permanent Settlement.Ans: In order to get a stable revenue income, most of the East India Company’s officials believed that investment in land had to be encouraged and agriculture had to be improved. This led to introduction of permanent settlement in 1793. 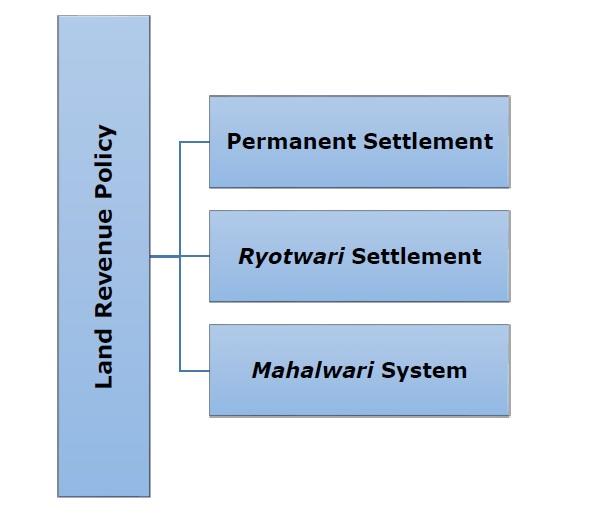 Q4. How was the mahalwari system different from the Permanent Settlement?Ans:

Q7. What were the circumstances which led to the eventual collapse of indigo production in Bengal?Ans: The ryots began to refuse to grow indigo. They were supported by the village headmen and zamindars in their fight.