The document NCERT Solutions - Tissues Notes | Study Science Class 9 - Class 9 is a part of the Class 9 Course Science Class 9.
All you need of Class 9 at this link: Class 9

Q1. What is a tissue?Ans: A tissue is a group of cells of the same origin, which are similar in structure and function. 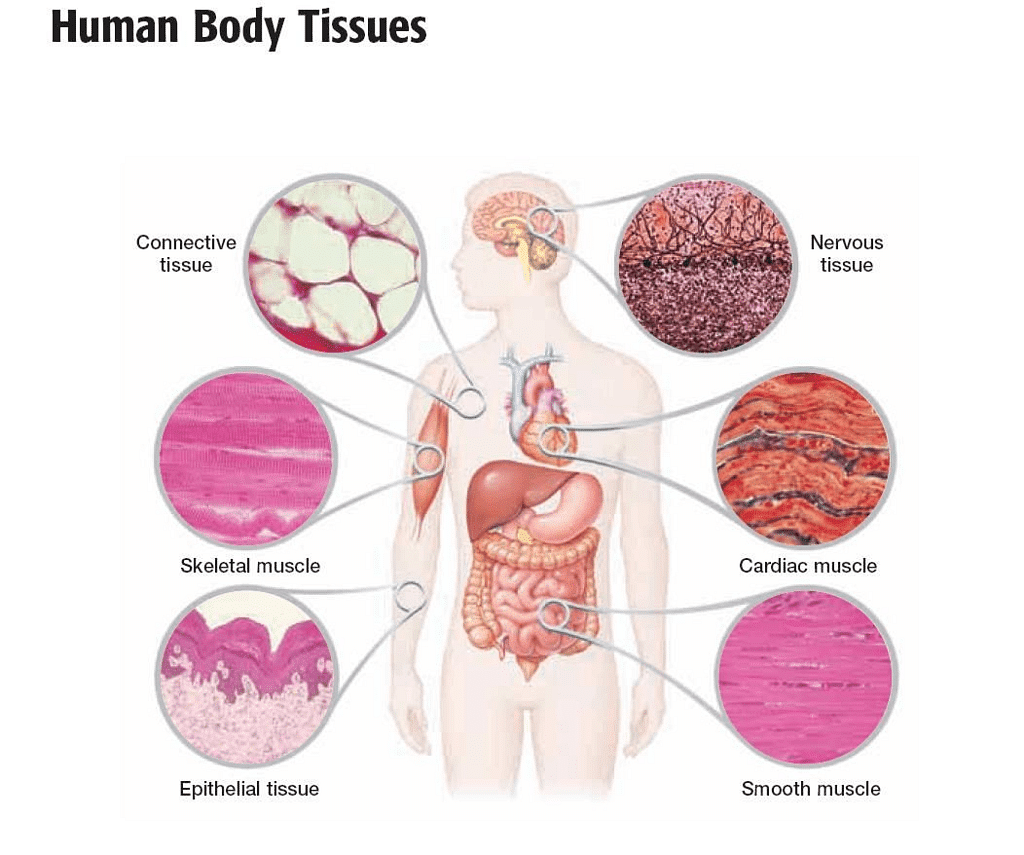 Q2. What is the utility of tissues in multi-cellular organisms?Ans:

Parenchyma tissue is of further two types:(i) Aerenchyma(ii) ChlorenchymaQ2. Where is apical meristem found?Ans: Apical meristem is present at the growing tips of stems and roots. 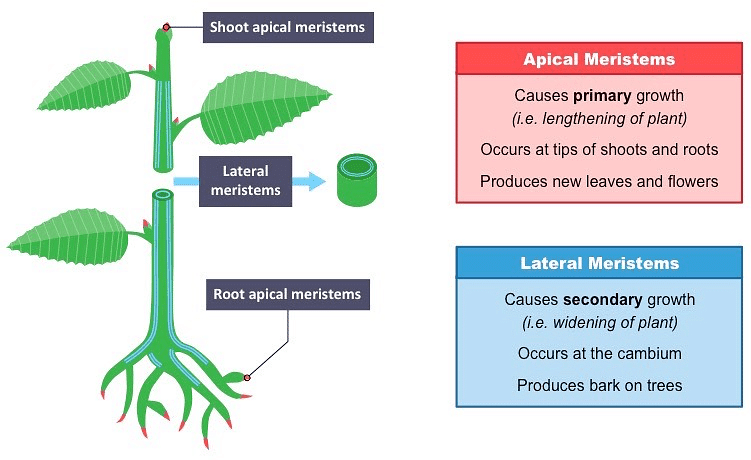 Q3. Which tissue makes up the husk of coconut?Ans: Sclerenchyma tissue makes up the husk of coconut. These tissues cause the plant to become stiff and hard. The cells of this tissue are dead and their cell walls are thickened because of the presence of lignin.Q4. What are the constituents of phloem?Ans: The constituents of phloem are:

Q1. Define the term "tissue".Ans: A group of cells that are similar in structure and work together to achieve a particular function is called tissue.Q2. How many types of elements together make up the xylem tissue? Name them.Ans: Xylem is composed of the following elements:

Q3. How are simple tissues different from complex tissues in plants?Ans: 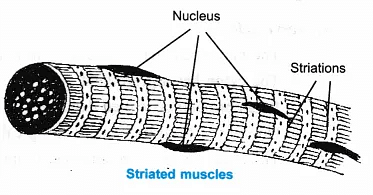 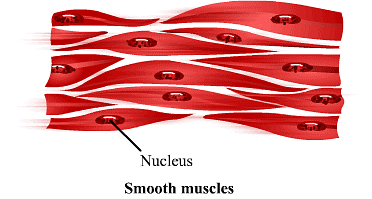 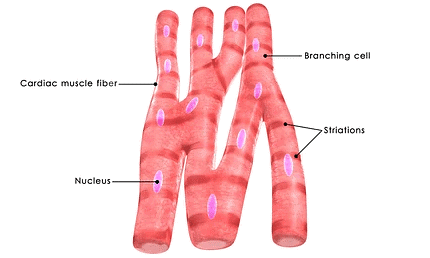 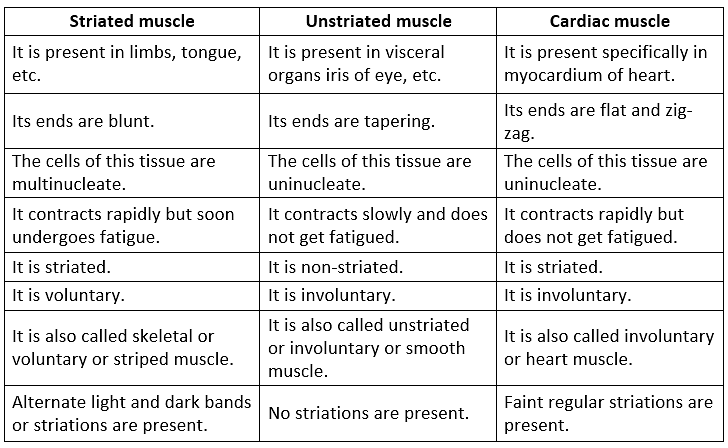 Q9. Draw a labelled diagram of a neuron.Ans: 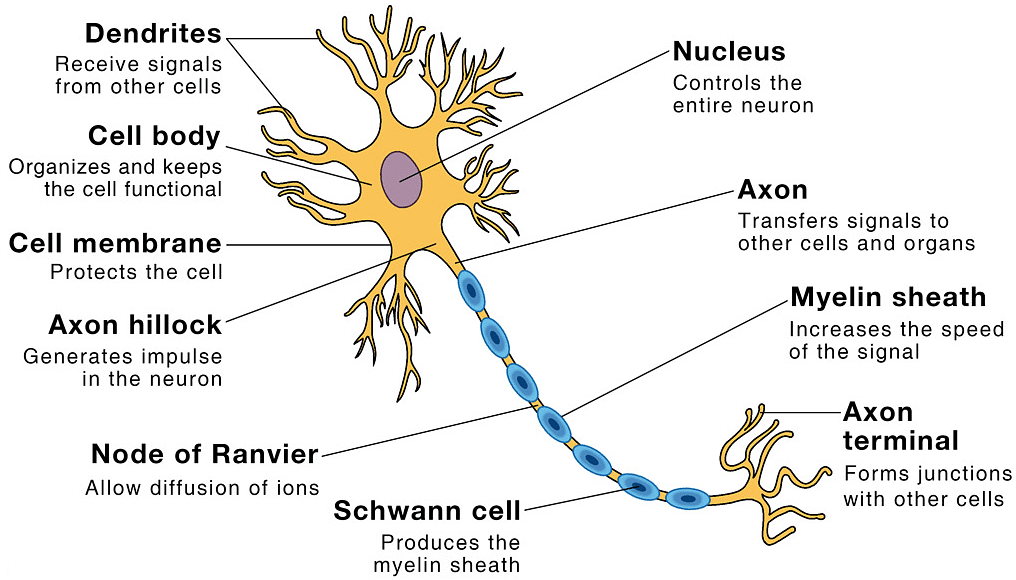 Q10. Name the following:(a) Tissue that forms the inner lining of our mouth.(b) Tissue that connects muscle to bone in humans.(c) Tissue that transports food in plants.(d) Tissue that stores fat in our body.(e) Connective tissue with a fluid matrix.(f) Tissue present in the brain.Ans:

Q13. What is the role of epidermis in plants?Ans: Role of the epidermis in plants:(i) It acts as a protective tissue, covering the plant body. (ii) It protects the plant from excessive heat or cold and from the attack of parasitic fungi and bacteria. (iii) It allows exchange of gases and transpiration through stomata. (iv) The cuticle of epidermis checks the excessive evaporation of water.Q14. How does the cork act as a protective tissue?OrWhy are cork impervious to gases and water?Ans: The cork cells are dead and do not have any intercellular spaces. The cell walls of the cork cells are coated with suberin (a waxy substance). Suberin makes these cells impermeable to water and gases. Thus, it protects underlying tissues from desiccation (loss of water from plant body), infection and mechanical injury.Q15. Complete the table:

The document NCERT Solutions - Tissues Notes | Study Science Class 9 - Class 9 is a part of the Class 9 Course Science Class 9.
All you need of Class 9 at this link: Class 9