NCERT Solutions: What, Where, How And When? Notes | Study Social Studies (SST) Class 6 - Class 6

Class 6: NCERT Solutions: What, Where, How And When? Notes | Study Social Studies (SST) Class 6 - Class 6

Q2. List one major difference between manuscripts and inscriptions.

Ans:Manuscripts are written by hand which were usually written on palm leaf, or on the specially prepared bark of a tree while inscriptions were engraved either on hard surfaces such as stone and metal. 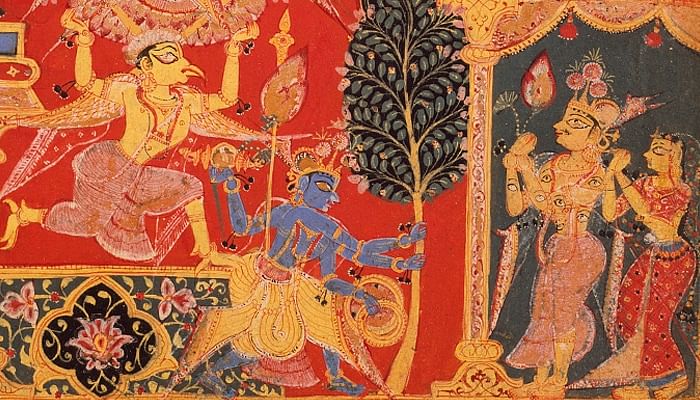 Q3. Return to Rasheeda’s question. Can you think of some answers to it?

Ans: List of all the objects that archaeologists may find are:

Q5. Why do you think ordinary men and women did not generally keep records of what they did?

Ans: The ordinary men and women did not generally keep records of what they did because they weren’t doing any notable works. They are living their ordinary life also they didn’t know about reading and writing.

Q6. Describe at least two ways in which you think the lives of kings would have been different from those of farmers.

Ans: Two ways in which the lives of kings are different from farmers:

Q7. Find the word crafts persons on page 1. List at least five different crafts that you know about today. Are the craftspersons — (a) men (b) women (c) both men and women?

Q8. What were the subjects on which books were written in the past? Which of these would you like to read?

Ans: The books which are in the past dealt with all kinds of subjects such as religious beliefs and practices, the lives of kings, medicine and science. Also, epics, poems, and plays were written. I would like to read (name of the book you like).