Blood is a bright red viscous fluid which flows through all the vessels except the lymph vessels. It constitutes 8% of the total body weight.Blood is composed of two portions:
➢ Plasma 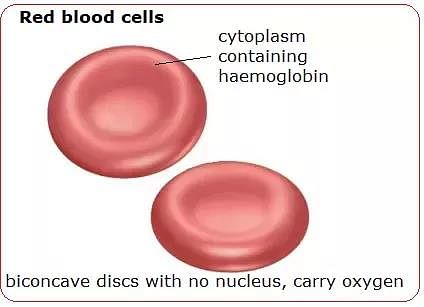 2. White Blood CellsWhite blood cells, also known as leukocytes, are larger than erythrocytes, have a nucleus and lack hemoglobin. They function in the cellular immune response. White blood cells (leukocytes) are less than 1% of the blood’s volume. They are made from stem cells in the bone marrow. 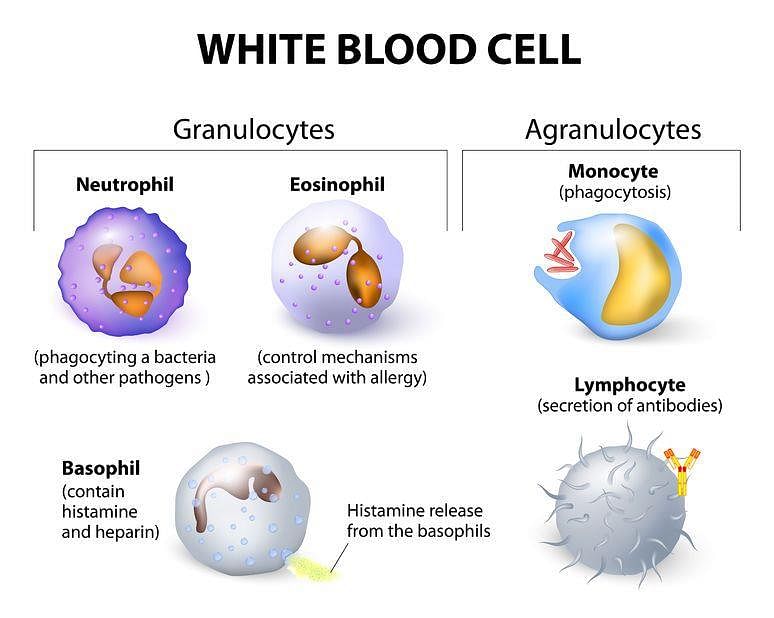 There are five types of leukocytes, which are important components of the immune system:

(i) Neutrophils enter the tissue fluid by squeezing through capillary walls and phagocytizing foreign substances.

(v) B-cells produce antibodies. Antigen-antibody complexes are phagocytized by a macrophage. White blood cells can squeeze through pores in the capillaries and fight infectious diseases in intestinal areas. 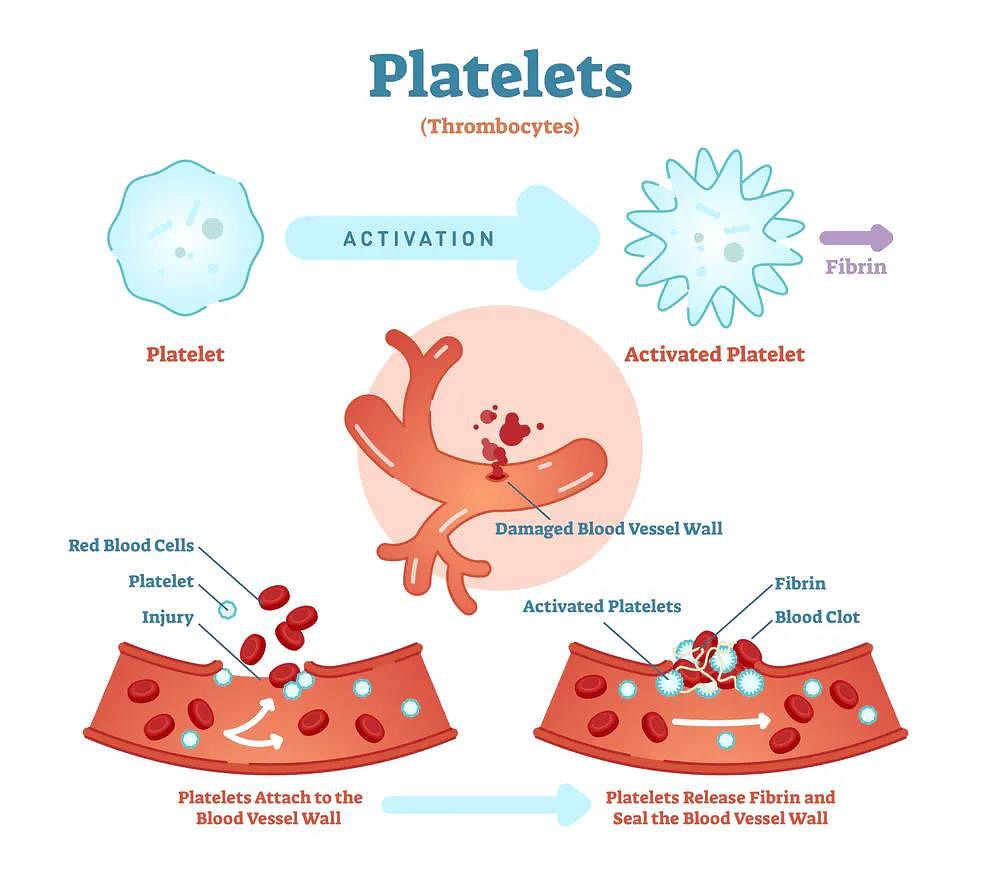 (a) The Male Reproductive System

(b) The Female Reproductive System 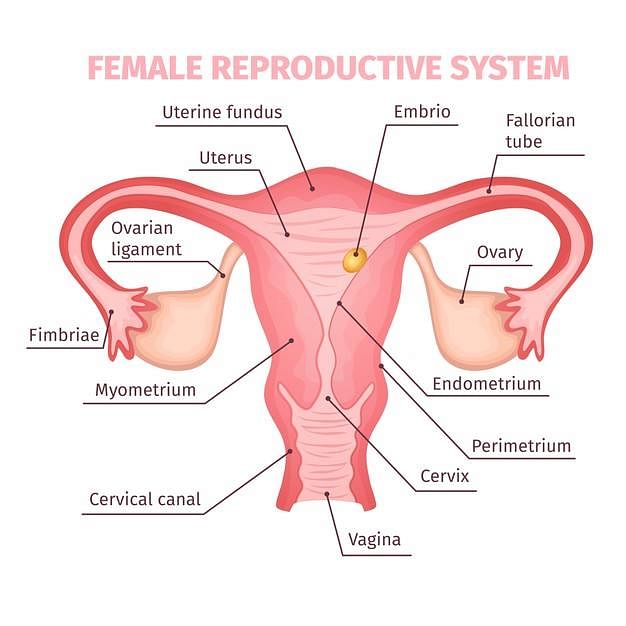 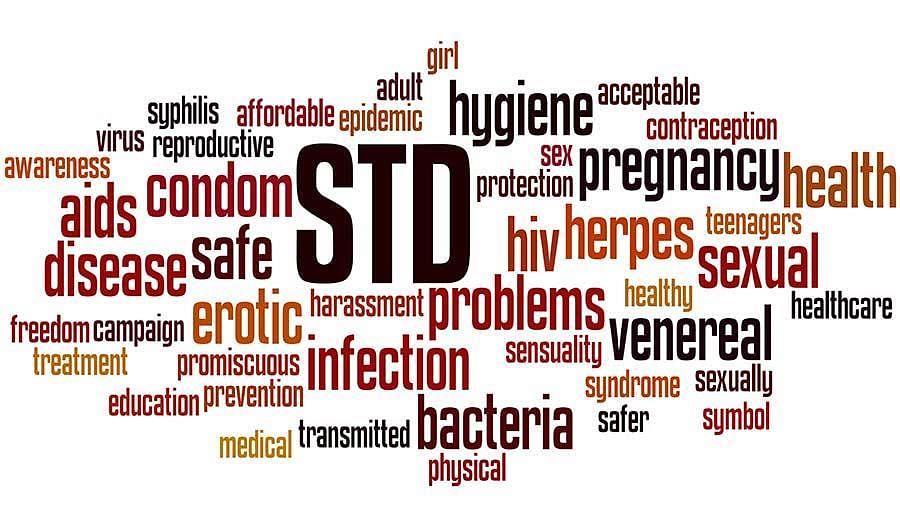 (a) Category One: STDs that produce inflammation of the urethra, epididymis, cervix, or oviducts. Gonorrhea and chlamydia are the most common STDs in this category. Both diseases can be treated and cured with antibiotics, once diagnosed.

(b) Category Two: STDs that produce sores on the external genitals. Genital herpes is the most common disease in this class. Symptoms of herpes can be treated by antiviral drugs, but the infection cannot be cured. Syphilis is a bacterially caused infection, and can, if left untreated, cause serious symptoms and death. However, the disease is curable with antibiotics.

(c) Category Three: This class of STDs includes viral diseases that affect organ systems other than those of the reproductive system. AIDS and hepatitis B are in this category. Both can be spread by sexual contact or blood. Infectious individuals may appear symptom-free for years after infection.

About 1 in 6 couples is infertile due to physical or physiological conditions preventing gamete production, implantation, or fertilization.

➢ Cause of Infertility

➢ Fertilization Has Three Functions(i) Transmission of genes from both parents to offspring.(ii) Restoration of the diploid number of chromosomes reduced during meiosis.(iii) Initiation of development in offspring.

Gastrulation involves a series of cell migrations to positions where they will form the three primary cell layers:

(a) Travels of a Young Zygote