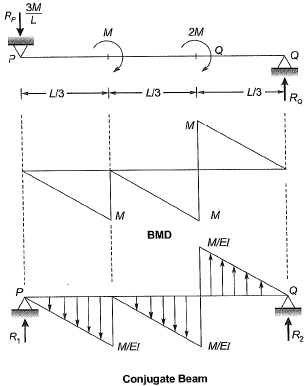 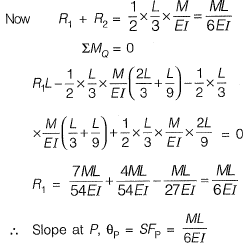 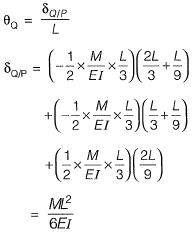 Q.2 Two prismatic beams having the same flexural rigidity of 1000 kN-m2 are shown in the figures. 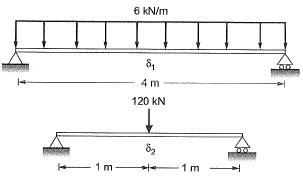 ∴ δ1 = δ2Q.3 Two beams PQ (fixed at P with a roller support at Q, as shown in Figure I, which allows vertical movement) and XZ(with a hinge at Y) are shown in the Figures I and II respectively. The spans of PQ and XZ are L and 2L respectively. Both the beams are under the action of uniformly distributed load (w) and have the same flexural stiffness, EI (where, E and I respectively denote modulus of elasticity and moment of inertia about axis of bending). Let the maximum deflection and maximum rotation be δmax1 and δmax1, respectively, in the case of beam PQ and the corresponding quantities for the beam XZ be δmax2 and δmax2, respectively. 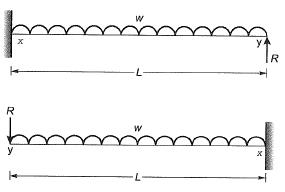 Q.4 A 3 m long simply supported beam of uniform cross -section is subjected to a uniformly distributed load of w= 20 kN/m in the central 1 m as shown in the figure

According to Macaulay method,

Due to symmetrical loading slope will be zero at mid section (x = 1.5 m),

The slope will be maximum at the support, 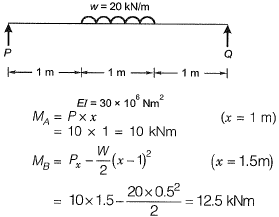 Area of M/El diagram between points P and B. 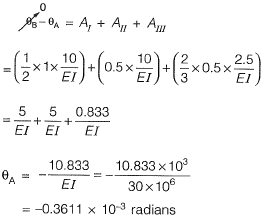 Q.5 Two beams are connected by a linear spring as shown in the following figure. For a load P as shown in the figure, the percentage of the applied load P carried by the spring is_____.    [2015 : 2 Marks, Set-I] 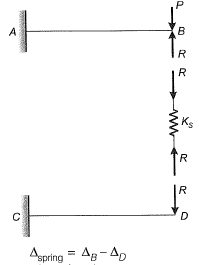 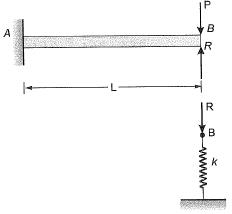 Where, R= Force in the spring, 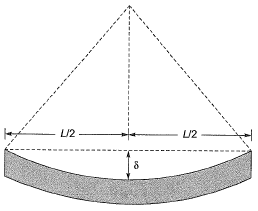 From properties of circle, 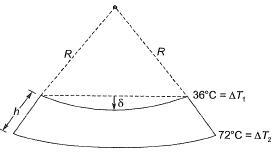 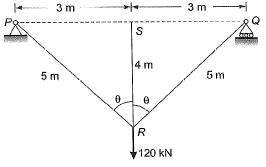 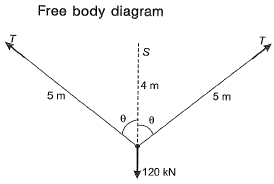 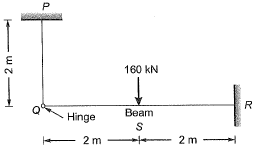 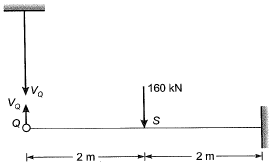 Deflections due to axial forces will be very less as compared to bending forces.So we can neglect the axial deformation.∴ From equation (i),

Q.12 A uniform beam (EI= constant) PQ in the form of a quarter circle of radius R is fixed at end P and free at the end Q, where a load H/is applied as shown. The vertical downward displacement δQ at the loaded point Q is given by 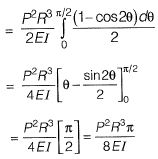 Q.13 A simply supported beam is subjected to a uniformly distributed load of intensity w per unit length, on half of the span from one end. The length of the span and the flexural stiffness are denoted as I and EI respectively. The deflection at mid-span of the beam is [2012 : 2 Marks] 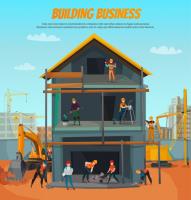