The polar plot of a sinusoidal transfer function G(jω) is a plot of the magnitude of G(jω) versus the phase angle of G(jω) on polar coordinates as ω varied from zero to infinity.

Procedure to Sketch the Polar Plot

Polar Plot of Some Standard Functions 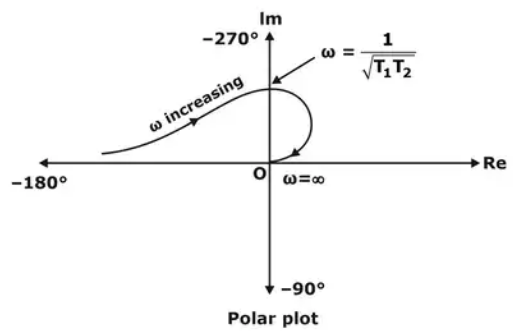 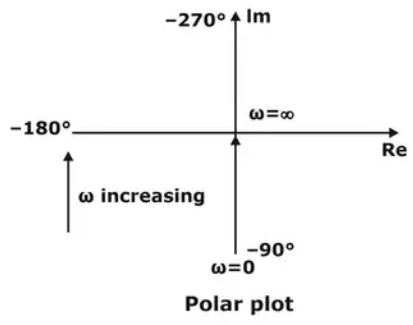 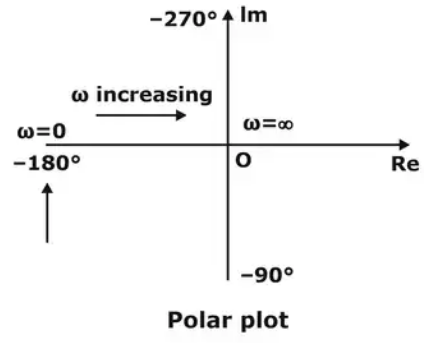 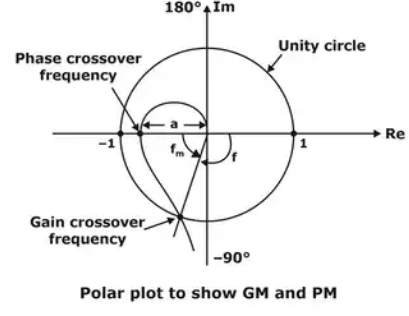 A stability test for time invariant linear systems can also be derived in the frequency domain. It is known as Nyquist stability criterion. It is based on the complex analysis result known as Cauchy’s principle of argument. Nyquist criterion is used to identify the presence of roots of a characteristic equation of a control system in a specified region of s-plane. Nyquist approach is same as Routh-Hurwitz but, it differ with following aspect 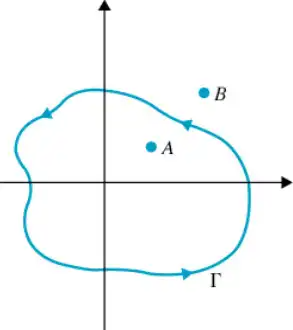 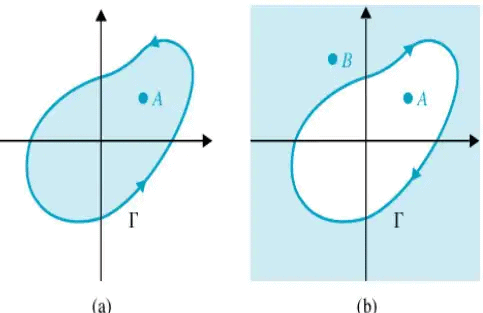 Nyquist Stability Criterion: FundamentalsConsider the phasor from point A to S1 of encirclement = N, the net angle traversed by the phasor = 2πN rad 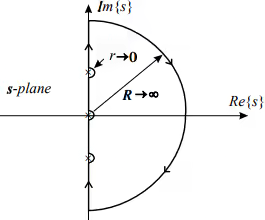