In a democracy all power does not rest with any one organ of the government. An intelligent sharing of power among the legislature, executive and judiciary is very important for the design of democracy. 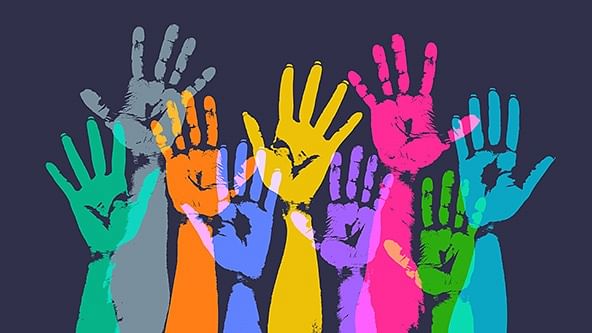 Story of Belgium and Sri Lanka 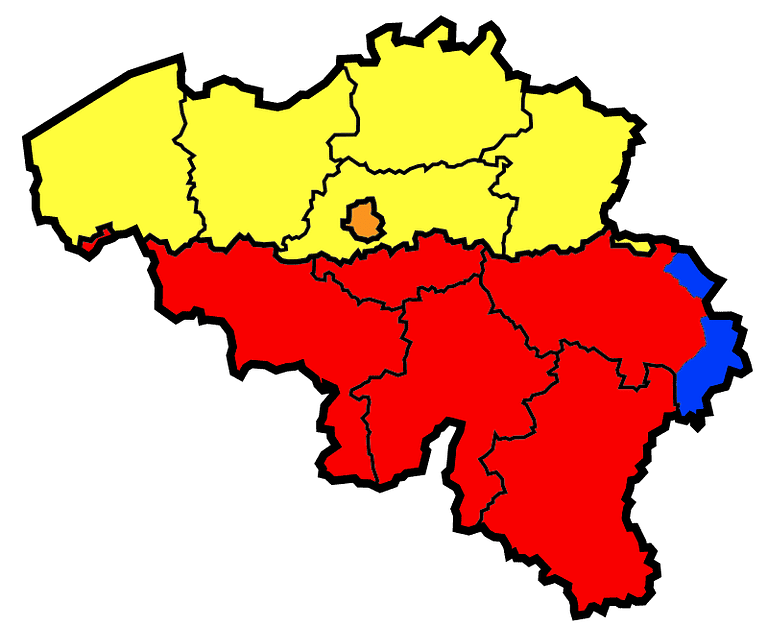 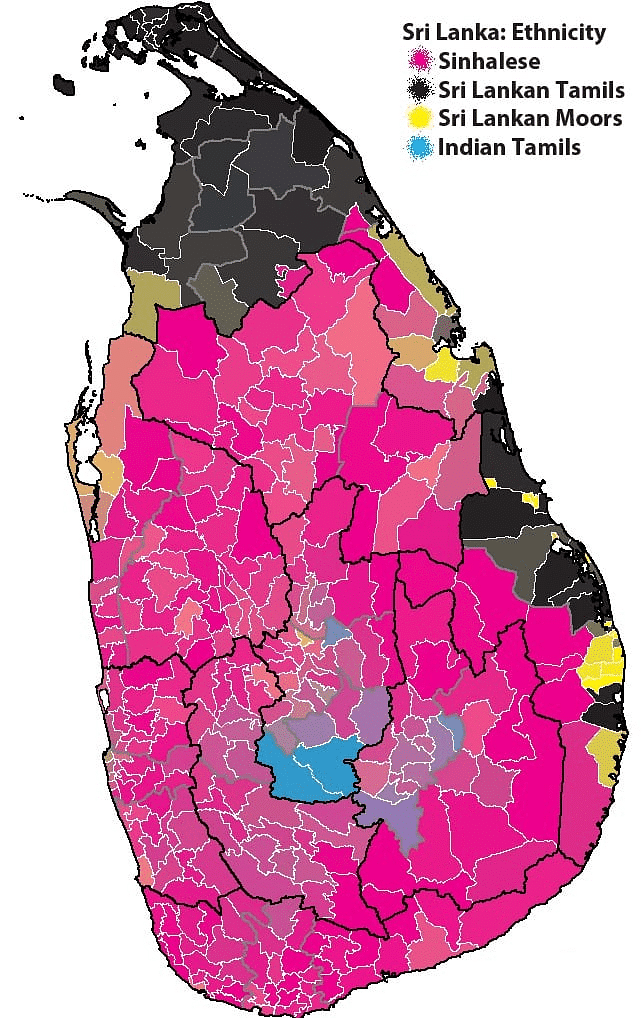 Why is power sharing desirable?

Power-Sharing between Different Organs of the Government

Power-Sharing between Different Levels of Government 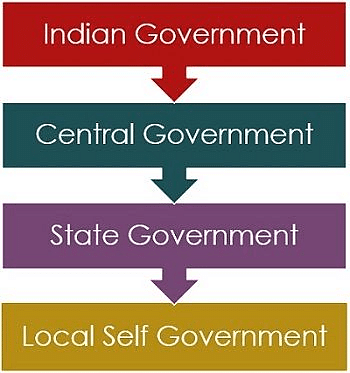 Question for Chapter Notes: Power-sharing
Try yourself:Which of the following is an example of horizontal sharing of power?
Explanation

Because in horizontal distribution of power, power is shared among different organs of the government namely legislature, executive and judiciary. In this system, each organ checks the other and thus there exists a system of checks and balances.

Q.1. How did the Sri Lankan and the Belgium governments try to solve the ethnic problem?

Power-sharing is the basic spirit of democracy. A democratic rule involves sharing of power with those affected by its exercise, and who have to live with its effects.

The basic principles of power-sharing include:

(i) Government of different political parties, i.e., a coalition government.

Q.4. What is power-sharing?

Q.5. Mention the steps taken by the Sri Lankan government to achieve majoritarianism.

(i) In 1956, an Act was passed under which English was replaced as the country’s official language not by Sinhala and Tamil but by Sinhala only.

(iii) A new constitution was stipulated that the state shall protect and foster Buddhism.

Q.6. Why is power sharing desirable?

(i) To avoid conflict: It reduces the possibility of conflict between the various social groups. Since social conflict often leads to violence and political instability, power-sharing is a good way to ensure political stability.

(ii) Spirit of democracy: Power sharing is the basic spirit of democracy. A democratic rule involves the sharing of power with those affected by its exercise and those who have to live with its effects. A democratic government is chosen by the people. So they are to be governed. A legitimate government is one where groups, through participation acquire a stake in the system.

Q.7. Explain the difference between horizontal and vertical power-sharing.

(i) Under horizontal power-sharing, power is shared among different organs of government such as the legislature, executive, and judiciary.

(ii) Under horizontal distribution of power, organs of the government are placed at the same level to exercise different powers.

(iii) Under horizontal power-sharing, each organ checks the other. 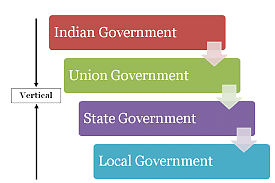 (i) Under the vertical sharing power, power is shared among the different levels of the governments.

(ii) The vertical division of power involves the highest and the lower levels of government.

(iii) Under vertical power-sharing the lower organs work under the higher organs.

Q.8. Explain the power-sharing arrangements among the political parties and pressure groups.

Q.9. How is a federal government better than a unitary government? Explain with examples of Belgium and Sri Lanka.

Federalism is a system of government under which power is divided between central authority and its various constituent units. The Belgium leaders tried to solve the ethnic problem by respecting communities and regions by establishing a federal government, whereas the Sri Lankan government tried to solve the problem through majoritarianism.The Belgium solution helped in avoiding civic strife, whereas the majoritarianism in Sri Lanka led to the civil war. 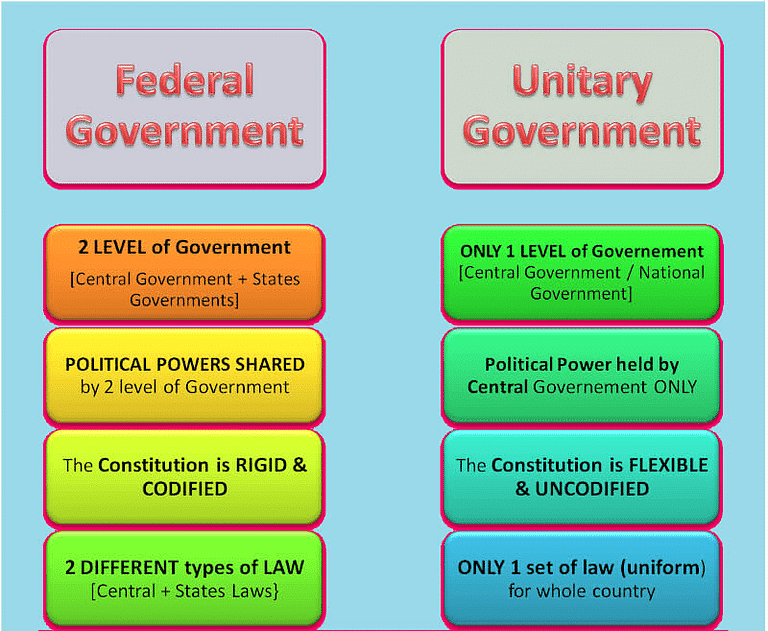