Q. 1 The probability density function of a continuous random variable distributed uniformly between x and y (for y > x) is    [2019 : 2 Marks, Set-II]

Q. 3  The graph of a funotion f{x) is shown in the figure 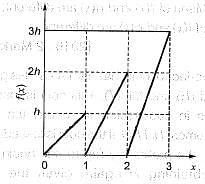 For f(x) to be valid probability density function, the value of h is 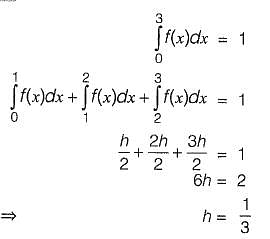 Q. 4 A probability distribution with right skew is shown in the figure. 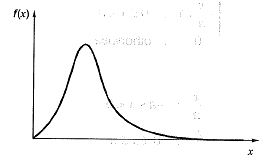 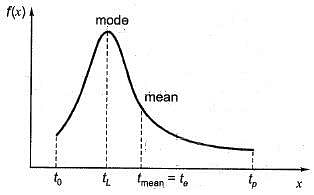 tL < fmea = Curve is skew to right,mode < mean  i.e., mean > median and modeMean is greater than the mode and the median. This is common for a distribution that is skewed, to the right [i.e., bunched up toward the left and a ‘tail’ stretching toward the right].

Q. 6 The number of parameters in the univariate exponential and Gaussian distributions, respectively, are

The parameter is λ.

The parameters are µ and α.
Therefore, answer is (b).

(Since X, Y are independent events)

Q. 9 Probability density function of a random variable X is given below

Q. 10  The probability density function of a random variable, x is 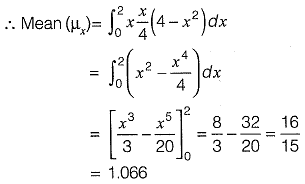 Q. 12 A traffic office im poses on an average 5 number of penalties daily on traffic violators. Assume that the number of penalties on different days is independent and follows a Poisson distribution. The probability that there will be less than 4 penalties in a day is __________ .         [2014 : 2 Marks, Set-I

Q. 13 A fair (unbiased) coin was tossed four times in succession and resulted in the following outcomes: (i) Head, (ii) Head, (iii) Head, (iv) Head. The probability of obtaining a 'Tail' when the coin is tossed again is 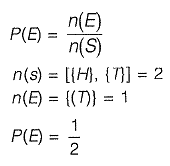 Q. 14  The probability density function of evaporation E on any day during a year in a watershed is given by 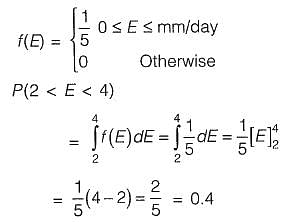 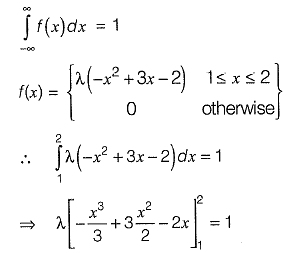 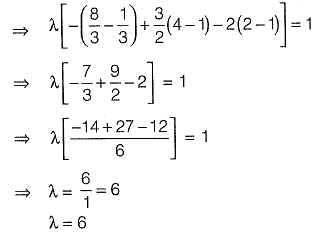 Q. 17 In an experiment, positive and negative values are equally likely to occur. The probability of obtaining at most one negative value in five trials is (a) 1/32

Where z is the standard normal variate.

(≈ 68% of data is within one standard deviation of mean) 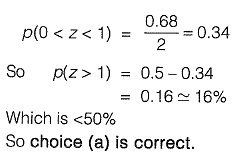