Costs and Prices of GDP. 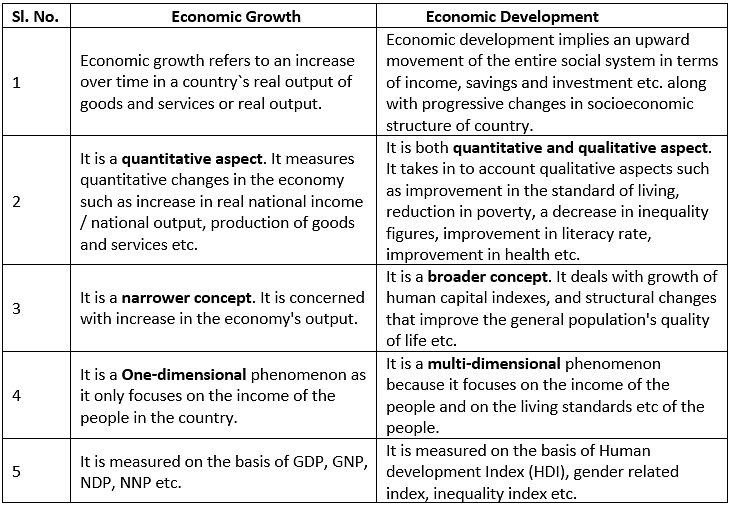 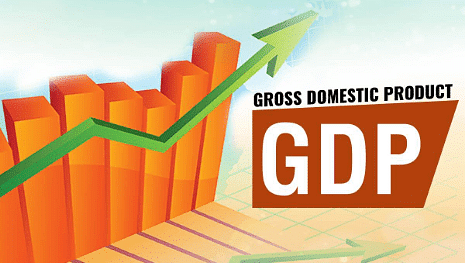 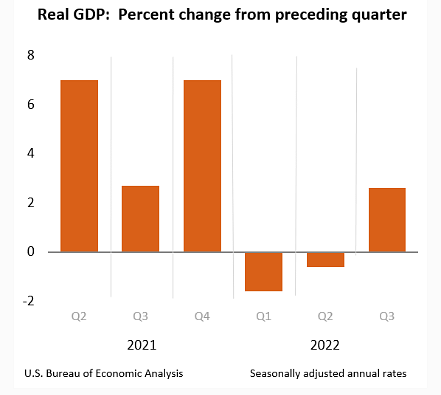 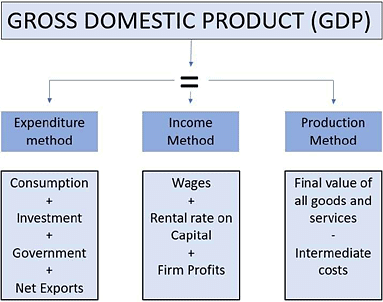 Cost and Price of GDP

Using GDP for measuring economic prosperity of a country has several limitations such as:

The Central statistics Office released a new and revised GDP series in January, 2015.Various changes made in the new GDP series are as follows:

What is Gross Value Added?

Gross value added (GVA), is defined as the value of output minus the value of intermediate consumption. It helps to measure the contribution made by an individual producer, industry or sector. 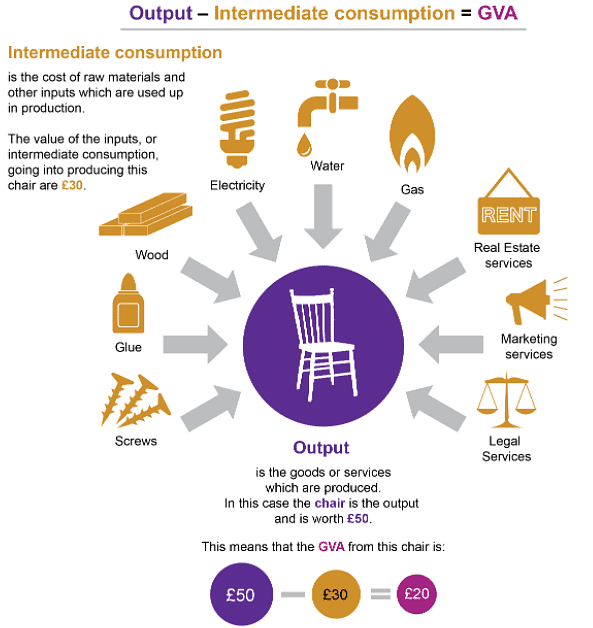 The relationship between GVA at Factor Cost and GVA at Basic Prices and GDP at market  prices and GVA at basic prices is shown below: