An increase in economic variables over a period of time is economic growth. The term can be used in an individual case or in the case of an economy or for the whole world. The most important aspect of growth is its quantifiability, i.e., one can measure it in absolute terms. 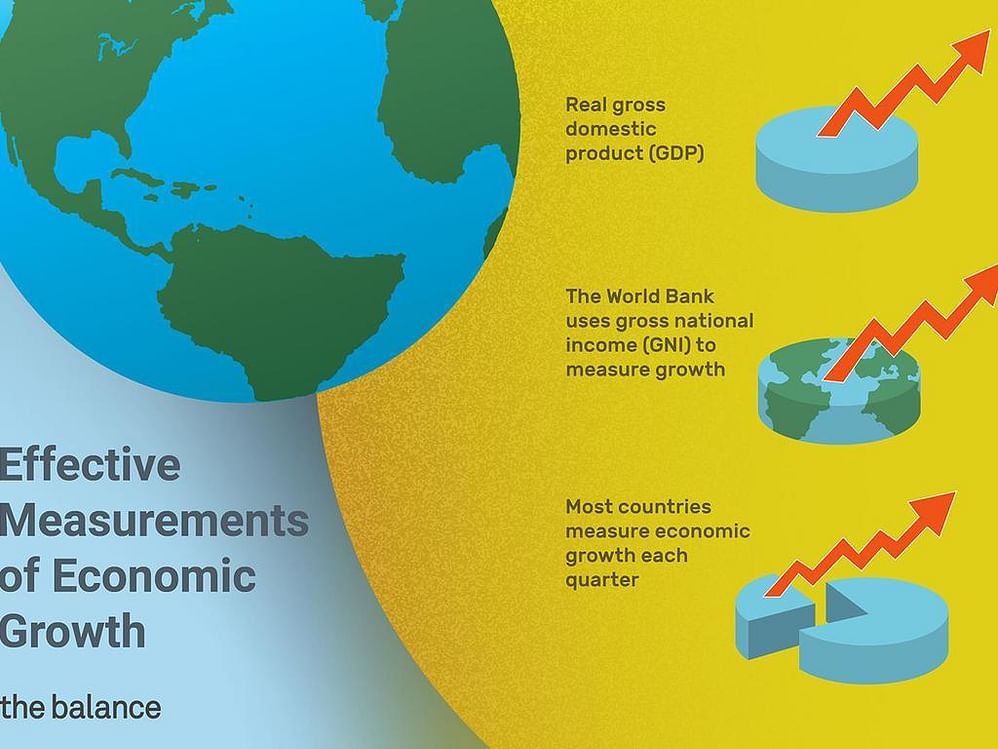 Economic development is the growth of the standard of living of a nation's people from a low-income (poor) economy to a high-income (rich) economy. When the local quality of life is improved, there is more economic development.

➢ Measuring DevelopmentThe idea of developing a formula/method to measure the development was basically facing two kinds of difficulties :

result into. As per the study, the period 1984–98 has been spectacular in terms of development

with life expectancy increasing by a hopping 19 years, gross school enrolment reaching 72 per

Happiness). The 156-nation report (though, only 153 nations have been ranked), 8th in the series

(no report was published in 2014), ranks nations on the basis of ‘reported happiness’ by their

citizens. Aimed at ‘guiding public policy’ of the nations, the report measures and ranks the

nations on the basis of the following six variables:

(ii) Social support (someone to count on)

seen in case of several developed countries also (notably, not caused by economic but

■ India is ranked with the least happy nations in the world with—Afghanistan, South

evaluations have been sharply declining in case of India.

■ While in case of ‘current life evaluation’ Delhi is ranked 180th, in case of ‘future life

evaluation’ it is ranked 182nd—out of a total of 186 cities taken from the world. Some

other peer cities are ranked in case of ‘current life evaluation’ are—Karachi (117th),

The World Bank in its report (World Development Report 2015: Mind, Society, and Behaviour)

It sites some examples from India in the areas of healthcare and education:

periodicity of meetings between microfinance clients and their repayment groups to

weekly rather than monthly.

boys from the upper castes when caste identity was not revealed. However, in mixedcaste groups, revealing the boys’ castes before puzzle-solving sessions created a

significant “caste gap” in achievement with the boys from backward classes

underperforming by 23 per cent (making caste salient to the test takers invoked identities,

which in turn affected performance, as per the report).

There is research in psychology and evolutionary biology which shows that morality, altruism,

and other-regarding values are an innate part of the human mind, even though the social setting

in which a person lives can nurture or stunt these traits. However, the recognition that these

late to economics. Hence, the literature on this is relatively recent and brief. In fact, recent

through which we end up with an overall better society. There is also evidence that social norms

and habits that at first sight seem ingrained in a society can change over short periods of time. By

Economic development is not only dependent on fiscal policy, monetary policy and taxation but is also rooted in human psychology, sociology, culture and norms. In economics, there has been a bit of resistance in emphasising other aspects of development, because it is thought of giving ground to the neighbouring disciplines. 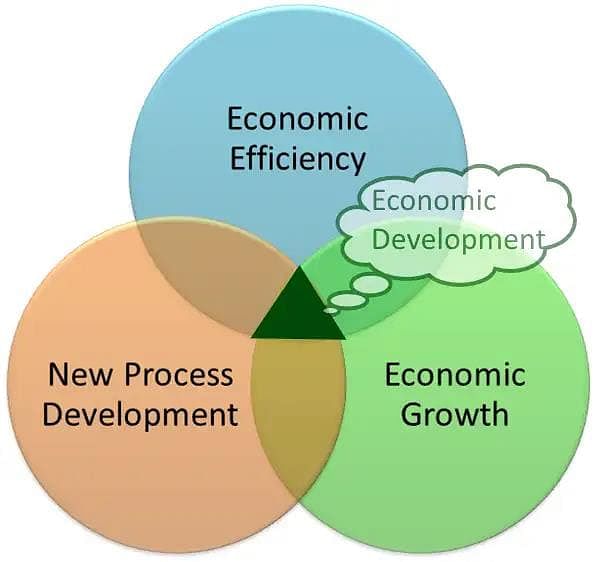