The document Reflection - Physics CLAT Notes | EduRev is a part of the UPSC Course Current Affairs & General Knowledge.
All you need of UPSC at this link: UPSC

Laws of reflection:Characteristics of imageReflection in a concave & convex mirror 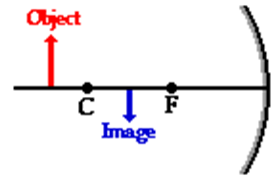 Reflection of light on a concave mirror

Reflection of light on a convex mirror

Uses of concave mirrorsImages by convex mirrorsRefraction at a Plane Surface 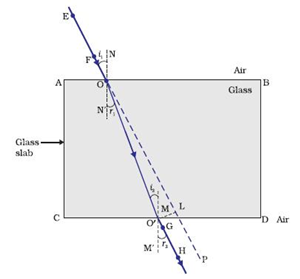 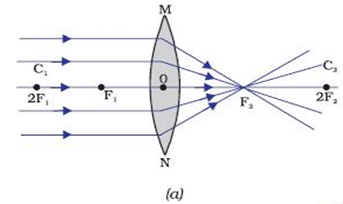