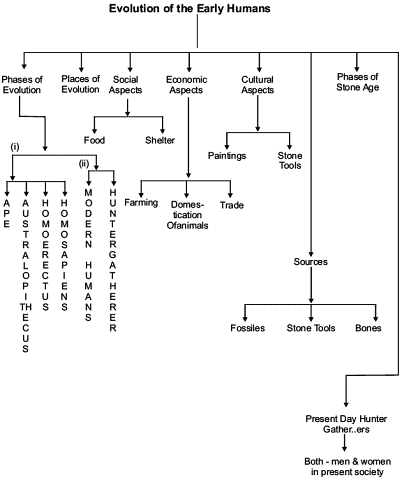 Ape  -  Primates-Subgroupofalargergroupofmammals-include-monkeys and humans [240 Million yrs. ago]Australopithecus - Huminids are further subdivided into branches, known as 'genus' of which Australopithecus and ' Homo' are important. [56 Million yrs. ago]Hono-erectus - 'Up - right man'- Upright walking was also restricted, over time, as tool making and long distance walking increased, many human characteristics also developed, [56m yrs. ago]Hono-Sapiens    -    Literally— 'Thinking man'or'Wise-man'The remains of early humans have been classified into different species. These are often distinguished from one another on the basis of differences in bone structure. For instance species of early humans are differentiated in terms of their skull size and distinctivejaws.Tool-Making-

The scholars who feel that ethnographic data can not be used for under standing past societies.They have not applied directly the specific data from present day hunter - gather societies to interpret the archaeological remains of the post.They have the ideas:

Both women and men are contributing to the food supply. 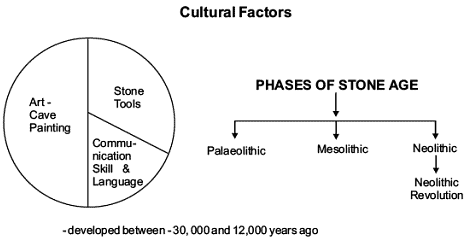 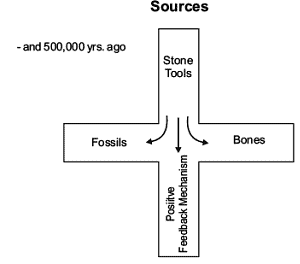 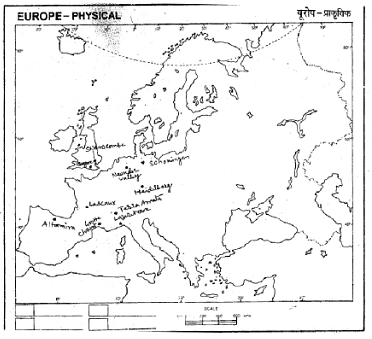 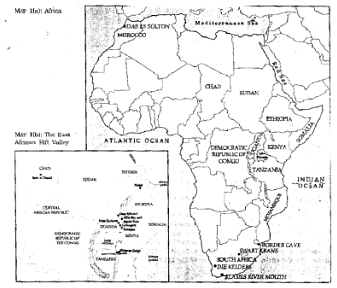