Document Description: Set Theory for CAT 2022 is part of Logical Reasoning (LR) and Data Interpretation (DI) preparation. The notes and questions for Set Theory have been prepared according to the CAT exam syllabus. Information about Set Theory covers topics like and Set Theory Example, for CAT 2022 Exam. Find important definitions, questions, notes, meanings, examples, exercises and tests below for Set Theory.

Look at the following diagrams: 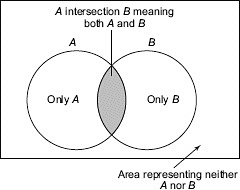 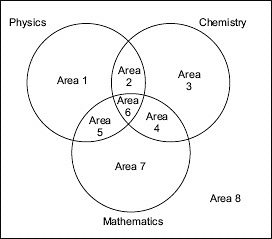 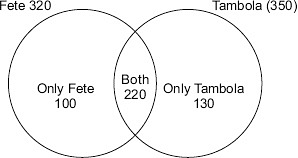