Q 1. What views did Giuseppe Mazzini have about Italy? 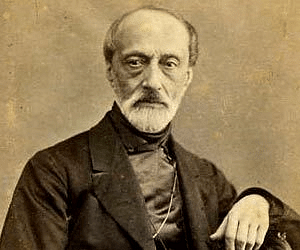 Q 2. What was the reaction to the Napoleonic Code?

Q 3. What kind of life did the aristocrats lead?

Q 4. What was understood by the term ‘liberalism’?

Q 5. When and why was the Zollverein formed?

Q 8. What led to the rise of the revolutionaries?

Q 9. Write briefly about conditions in Europe in the 1870s.

Q 10. What has made the Balkan a source of nationalist tension? 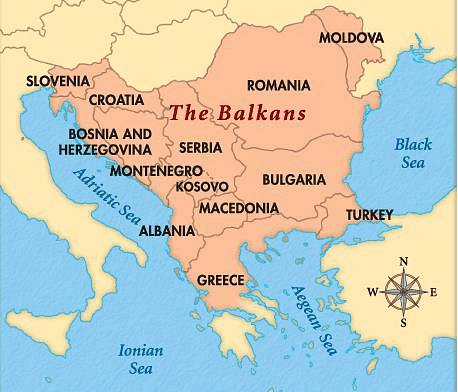 Q 11. How had the female figures become an allegory of the nation during the 19th century in Europe? Analyse.

In the 19th century in Europe, the female figures became an allegory of the nation in the following ways:

Q 12. ‘The decade of 1830 had brought great economic hardships in Europe’. Support the statement with arguments.