The document Short Question Answer - Nutrition in Plants Class 7 Notes | EduRev is a part of the Class 7 Course Science Class 7.
All you need of Class 7 at this link: Class 7

Ques 1: Why do organisms need to take food?Ans: Food is required by all living organisms mainly for four reasons or purposes: Ques 2: Distinguish between a parasite and a saprotroph.Ans: 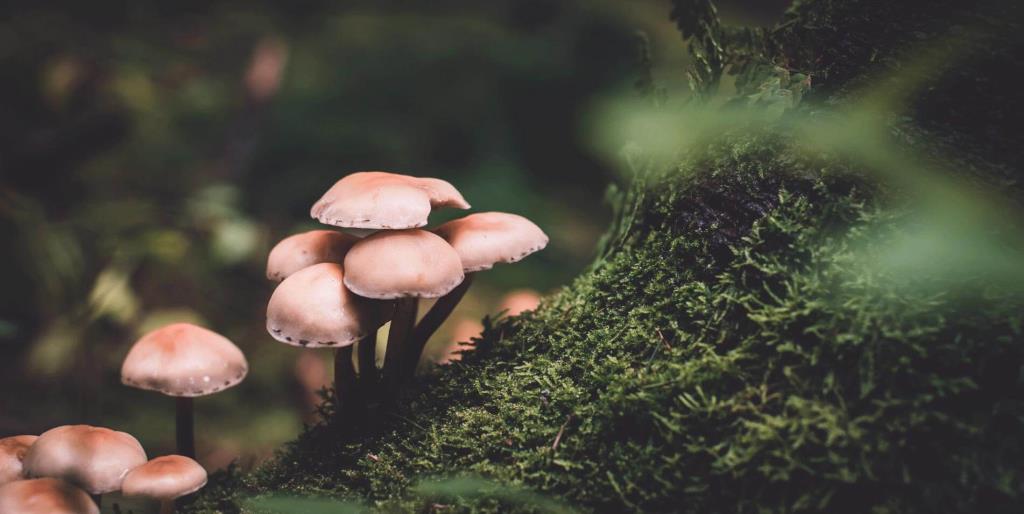 Ques 4: Give a brief description of the process of synthesis of food in green plants.Ans: Leaves have a green pigment called chlorophyll. In presence of sunlight, they use carbon dioxide and water to synthesize carbohydrate. During this process, oxygen is released. The carbohydrates ultimately get converted into starch.

Carbon dioxide from air is taken through stomata. Water and minerals are absorbed by roots and transported to leaves.

Ques 6: Name the following:1. A parasitic plant with yellow, slender, tubular stem.2. A plant that has both autotrophic and heterotrophic mode of nutrition.3. The pores through which leaves exchange gases.Ans:1. Cascuta2. Insectivorous plants3. Stomata.

i) Amarbel is an example of -1. Autotroph2. Parasite3. Saprotroph4. Host

ii) The plant which traps and feeds on insects is -1. Cuscuta2. China rose3. Pitcher plant4. Rose

Ques 10: Choose the correct option in the following:

Which part of the plant gets carbon dioxide from the air for photosynthesis?1. Root hair2. Stomata3. Leaf veins4. Sepals.Ans: (ii) Stomata

Ques 11: Which is the correct option in the following: