The document Some Special Parallelograms Class 8 Notes | EduRev is a part of the Class 8 Course Class 8 Mathematics by VP Classes.
All you need of Class 8 at this link: Class 8

SOME SPECIAL PARALLELOGRAMS1. RectangleA rectangle is a parallelogram in which each angle is a right angle.In rectangle,

(i) The opposite sides are equal and parallel,(ii) Opposite angles are equal,(iii) Diagonals ae equal,(iv) Diagonals bisect each other.Note: A rectangle is an equiangular figure but not an equilateral one.

2. Rhombus Arhombus is a parallelogram in which all four sides are equal.In a rhombus, 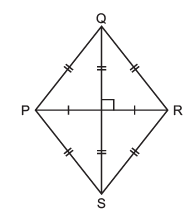 3. Square A parallelogram having all of its sides equal and measure of each angle being 90°, is called a square.In a square, 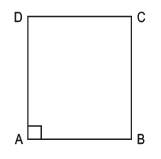 SUM OF THE MEASURES OF THE EXTERIOR ANGLES OF A POLYGONWhatever be the number of sides of a polygon, the sum of the measures of its exterior angles is always 360°.
For example:
(a) 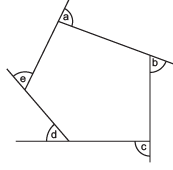 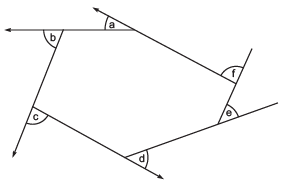 Example 1. Find the measure of x in the figure. 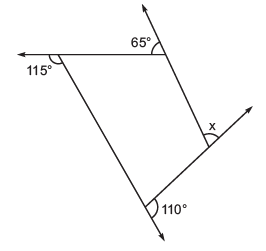