The document Transport in India (Part -2) - Indian Geography, UPSC, IAS. UPSC Notes | EduRev is a part of the UPSC Course Geography (Prelims) by Valor Academy.
All you need of UPSC at this link: UPSC 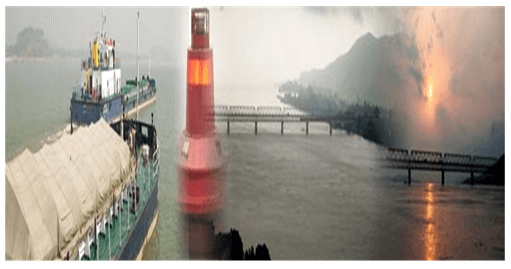 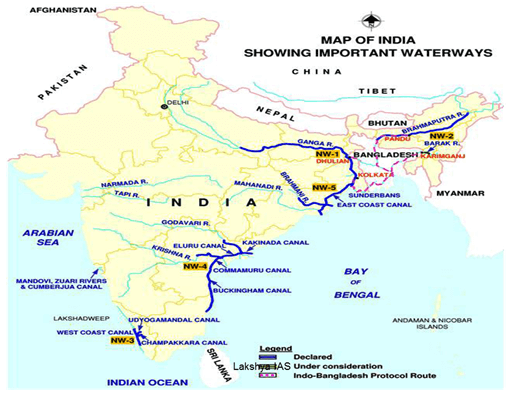 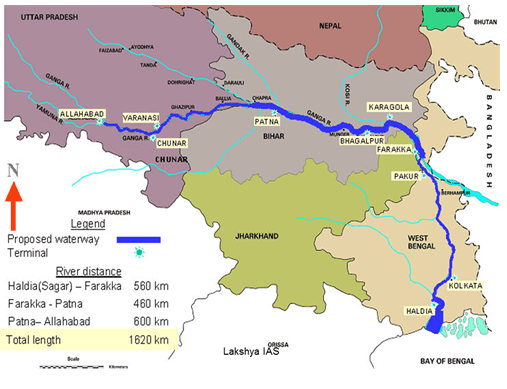 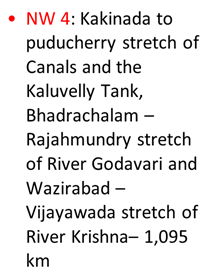 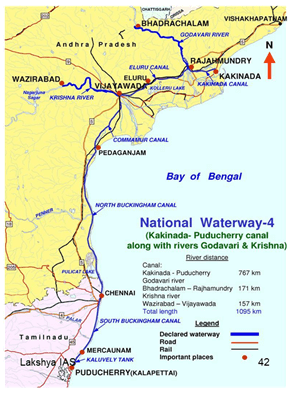 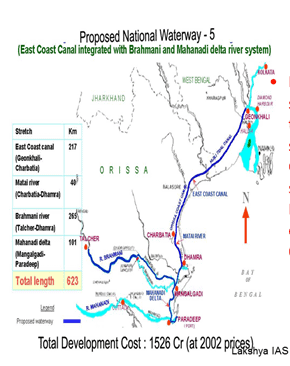 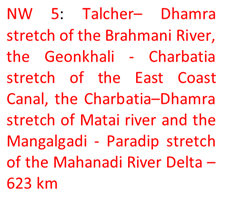 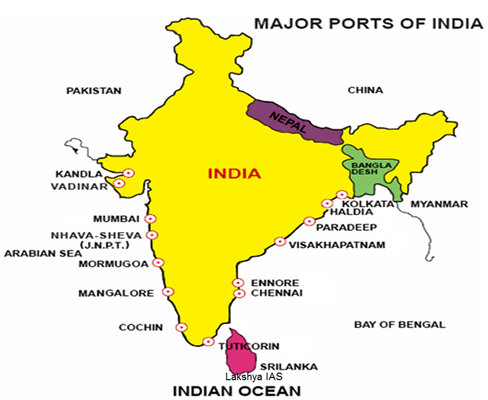 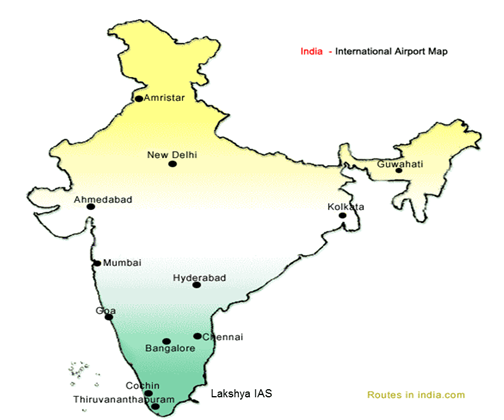 Some other important pipelines are: 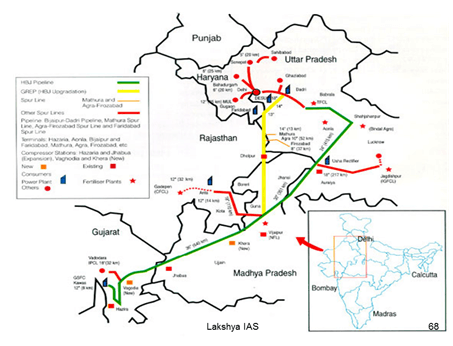 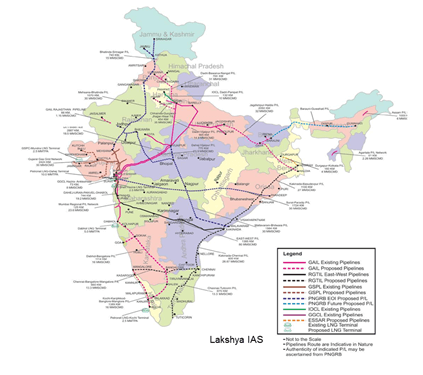