Document Description: Triangles for CAT 2022 is part of Quantitative Aptitude (Quant) preparation. The notes and questions for Triangles have been prepared according to the CAT exam syllabus. Information about Triangles covers topics like What is a Triangle?, Types of Triangle, Properties of Triangle and Triangles Example, for CAT 2022 Exam. Find important definitions, questions, notes, meanings, examples, exercises and tests below for Triangles.

What is a Triangle? 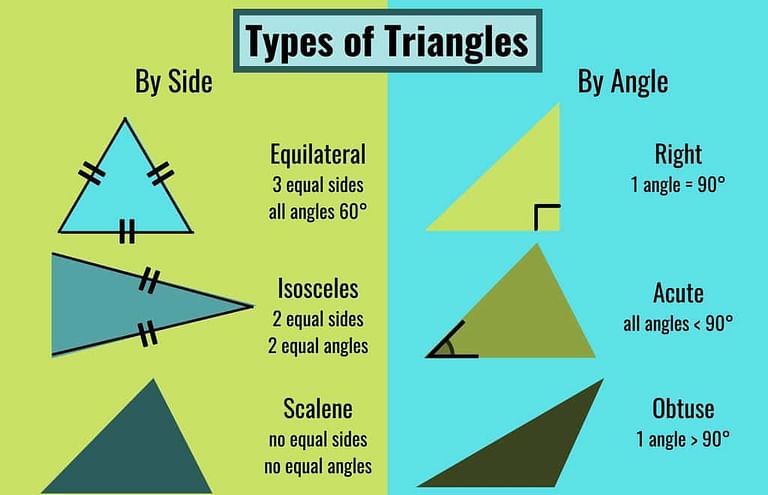 Based on sides, triangles have been classified into three categories: 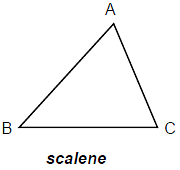 Triangles are also divided into three classes on the basis of measure of the interior angles:

In an equilateral triangle, all the sides are equal and all the angles are equal.(a) Altitude = 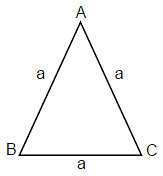 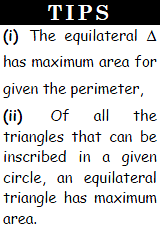 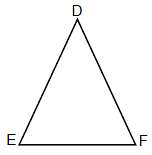 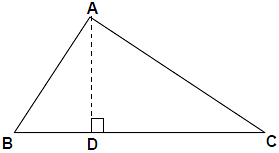