The document Type of Coal Notes | EduRev is a part of the UPSC Course Geography for UPSC CSE.
All you need of UPSC at this link: UPSC

Amount of oxygen, nitrogen and moisture content decreases with time while the proportion of carbon increases [The quantity of carbon doesn’t increase, only its proportion increases due to the loss of other elements].

Percentage of carbon in coal depends upon the duration and intensity of heat and pressure on wood. [carbon content also depends on depth of formation. More depth == more pressure and heat == better carbon content]. 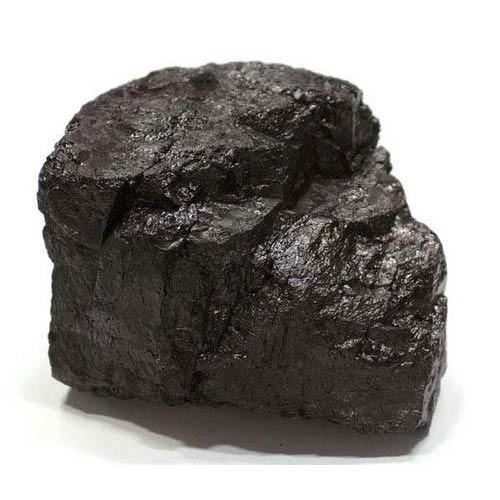 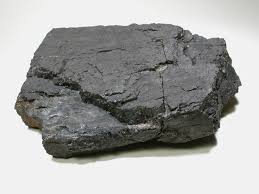 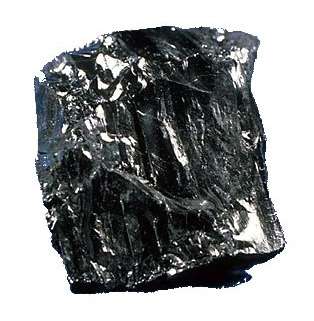