Chapter I of Part V of our Constitution deals with the Union executive (Arts. 52-78). In modern democratic systems, the most important types of the executive are the presidential form and the cabinet form. In India, the Union Executive, which is of cabinet form, comprises the President, Vice President, Council of Ministers, and the Attorney General of India. 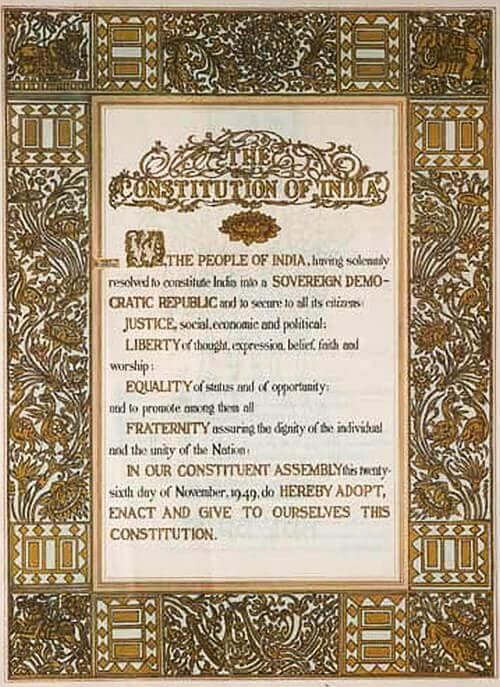 The indirect election is criticized by some as falling short of the democratic ideal underlying universal franchise but is favored by some because the direct election in a vast country like India would mean loss of time, energy, and money. Secondly, the real power vests in the ministry; so, it would be anomalous to appoint the President directly without giving him real powers.

All disputes, other than those occurring due to vacancy of seats in the electoral college (as per the 11th amendment) would be subject to the deliberation of the Supreme Court (Art. 71). 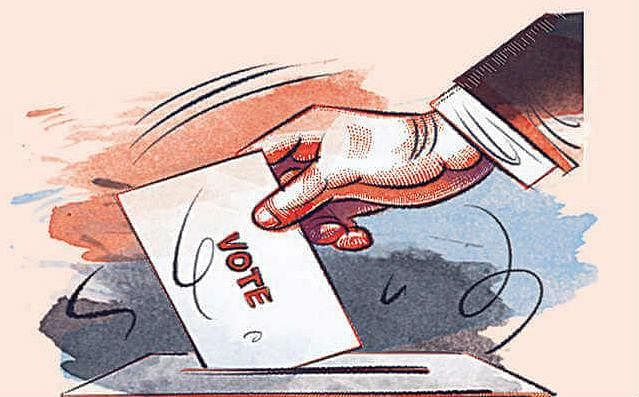 But owing to the manifold expansion of the functions of the State, all residuary functions have practically passed into the hands of the Executive. All executive actions of the state must be taken in the name of the President.

The Indian Constitution, by its various provisions, vests power in the hands of the President under following heads, subject to some limitations. 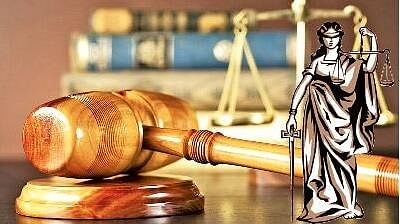 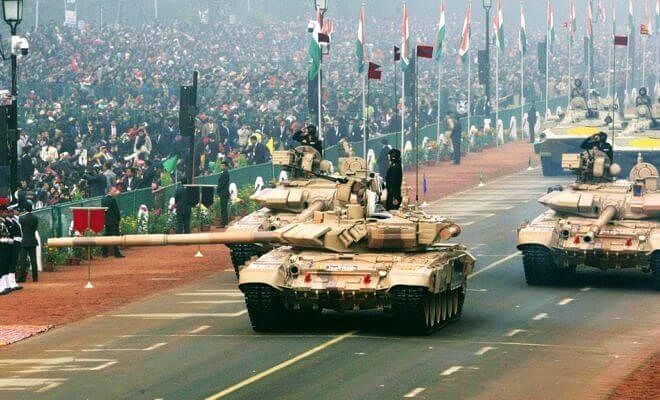