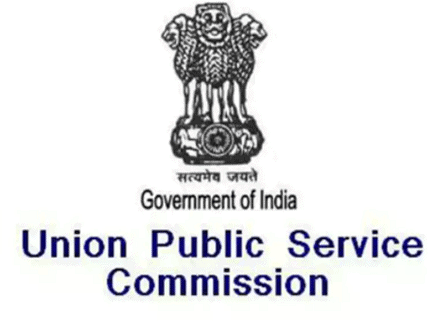 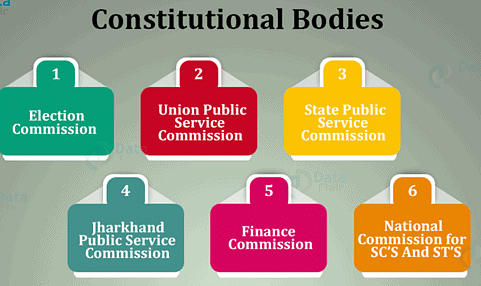 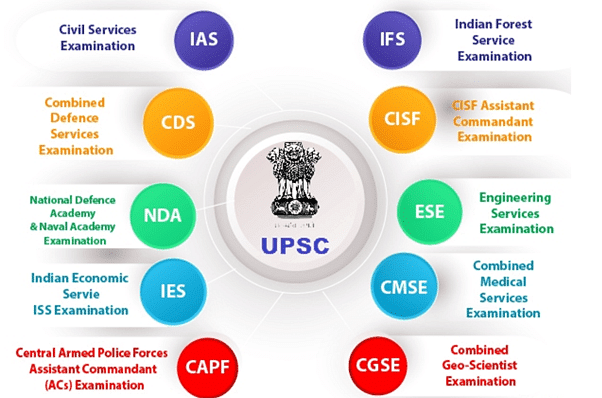 ➤ Other functions of the Union Public Service Commission are as under: 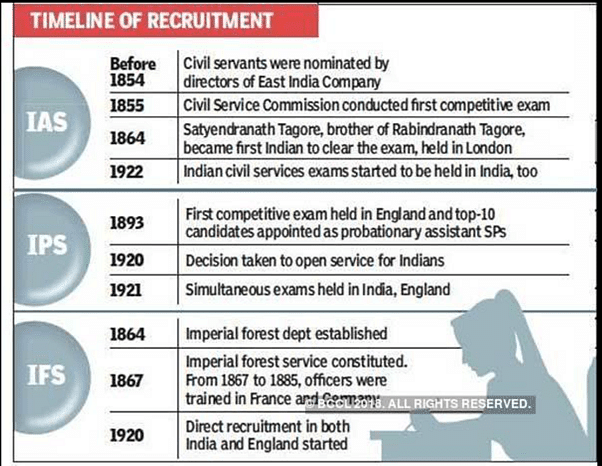 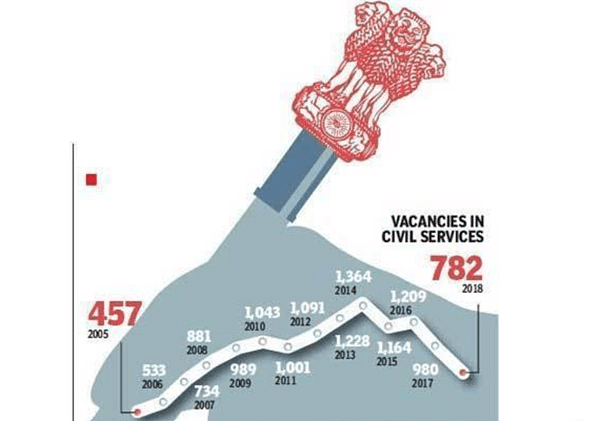 The Constitution has made the following provisions to safeguard and ensure the independent and impartial functioning of the UPSC:

The main power of the Union Public Service Commission is its advisory power. It can give advise to the President and the governors of any State of the following affairs: