(a)  The face diagonals 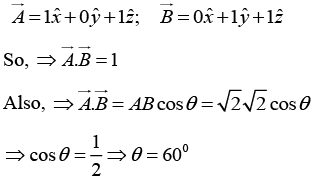 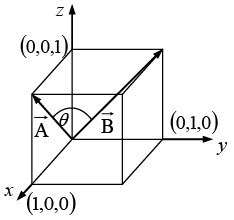 (b) The body diagonals 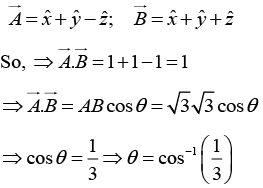 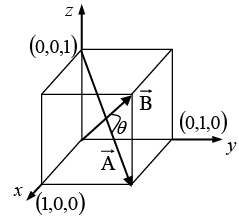 Q.2. Calculate the line integral of the function 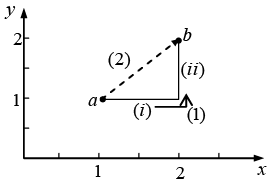 Q.3. Find the components of the unit vector nˆ perpendicular to the plane as shown in the figure. 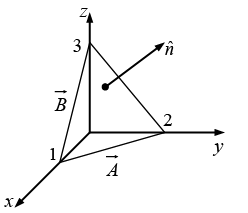 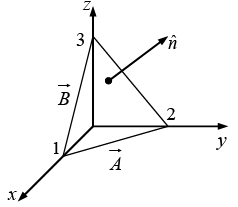 Q.4. Find the line integral of the vector

around a square of side ‘b’ which has a corner at the origin, one side on the x axis and the other side on the y axis. 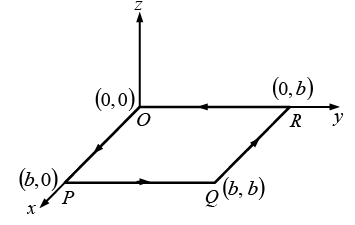 In a Cartesian coordinate system

and construct the unit vector

and the unit vector

Q.6. (a) Determine whether the force represented by

is conservative or not. Here k = 1Nm-2.(b) Calculate the work done by this force in moving a particle from the origin O (0, 0, 0) to the point D(1, 1, 0) on the z = 0 plane along the paths OABD and OD as shown in the figure, where the coordinates are measured in meters. 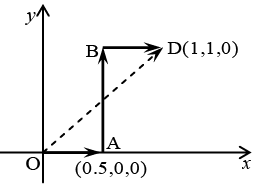 Q.7. Find the angle between vectors

Q.8. Calculate the surface integral of

over five sides (excluding the bottom) of the cubical box (side 2) as shown in figure. Let “upward and outward” be the positive direction, as indicated by the arrows. 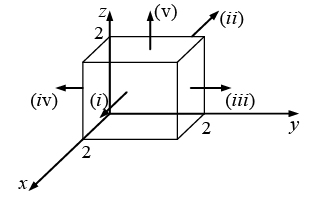 Taking the sides one at a time:

Evidently the total flux is

Q.9. For given vectors

(b) The unit vector along

The unit vector along

Q.10. Calculate the volume integral of f = xyz2 over the prism shown in the figure. 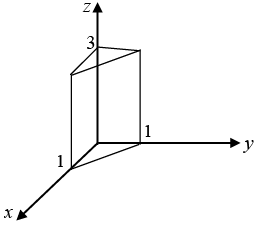 Q.11. Find the unit vector perpendicular to both of the vectors 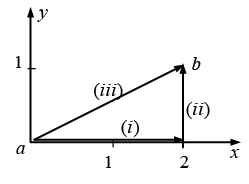 (b) Using the same vectors

Q.14. Compute the gradient and Laplacian of the function T = r (cos θ + sin θ cos θ). Check the Laplacian by converting T to Cartesian coordinates. Test the gradient theorem for this function, using the path shown in figure, from (0, 0, 0) to (0, 0, 2). 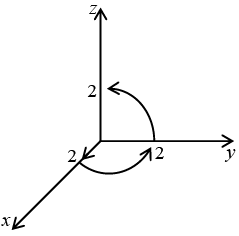 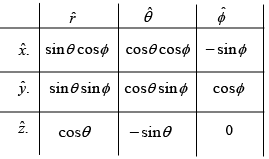 and the unit cube situated at the origin. 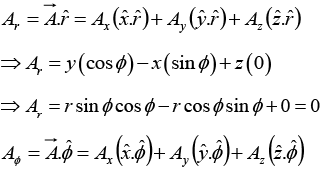 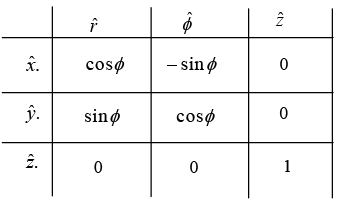 Q.18. Check the divergence theorem for the function

using the volume of the “ice-crem cone” shown in the figure. (The top surface is spherical, with radius R and centered at the origin) 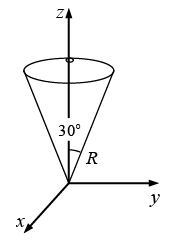 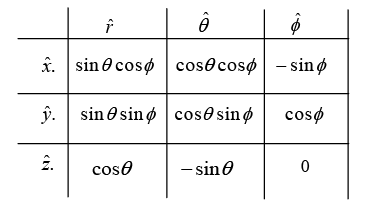 (a) Calculate the volume integral of the divergence of

out of the region through the surface at z = c is

(a) Calculate the line integral

from point P→O along the path P→Q→R→O as shown in the figure.(b) Using Stokes’s theorem appropriately, calculate 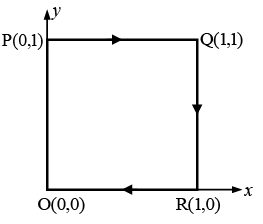 along the rectangular path shown. Find the answer by evaluating the line integral and also by using the Stokes’ theorem. 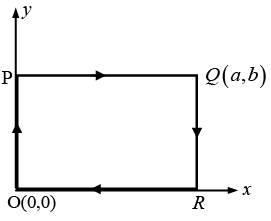 Find any one of the many possible vectors

(b) Using Stoke’s theorem, evaluate the flux associated with the field

Q.27. Calculate the divergence of the following vector functions: 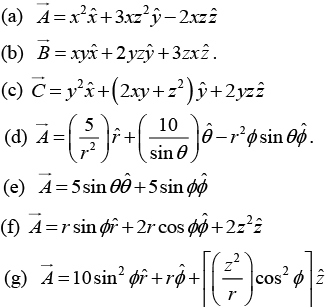 Q.28. Compute the line integral of

along the triangular path shown in figure. Check your answer using Stoke’s theorem. 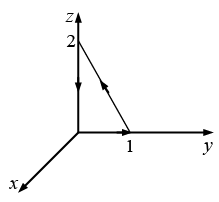 Q.29. Calculate the curls of the following vector functions: 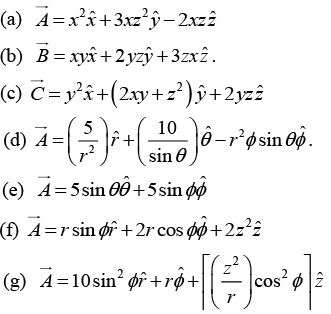 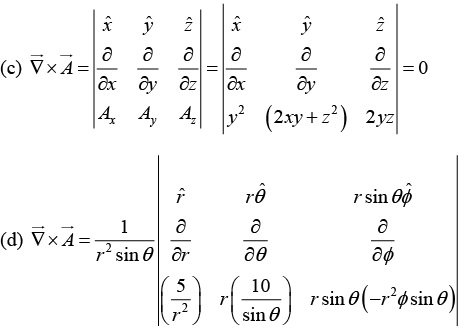 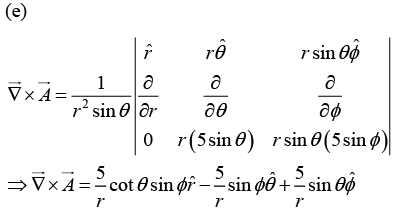 using the triangular surface shown in figure below. 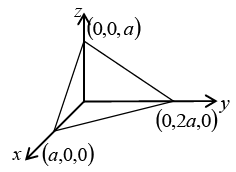 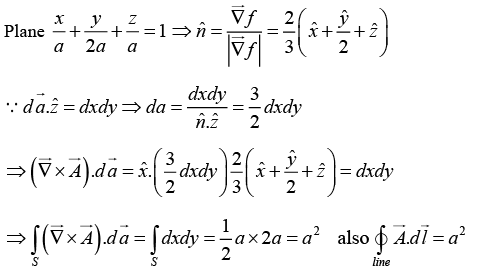 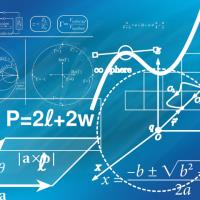