A Verb is a word that tells or asserts something about a person or thing. Verb comes from the Latin 'verbnum' meaning 'a word.'

A verb may tell :

(i) What a person or thing does.

As,
The man laughs.
The car moves.
Neena sings.

(ii) What is done to a person or thing.

As,
The door is shut.
The glass is broken.
Ram is scolded.

(iii) What a person or thing is.

As,
I feel sorry.
Man is mortal.
Robin is dead.

A verb  often consists of more than one word.

As,
The boys were running.
He has worked his sum.
The purse has been found.
I have done my duty.

I want a pen.
Boys, help yourselves.

In these sentences, each of the verbs expresses its full meaning with the help of any other verb.
They are called Principal Verbs.

In each of the above sentences, we have two verbs - may go, shall go, will go and did go. The Principal verb is go. Each of the other verbs - may, shall, will and do gives a new meaning to the Principal verb go. All of them help the verb go by giving it different meaning in each sentence. They are Helping verbs or Auxiliary verbs.

Thus, a verb that helps another verb in forming its tenses is called a Helping or Auxiliary verb.

If we say :
I love
Tom saw
You lost

The meaning is not clear and the sentences are also not complete. We do want to know what I love, what Tom saw and what you lost. The verb love, saw and lost require some other word put after each of them to make the meaning clear and to complete the sentences.

So, if we put in these words :
I love my parents.
Tom saw a tiger.
You lost a pen.

The meaning gets clear and too, the sentences are complete.

Thus, verbs like love, see and loose which want another word to make their sense complete are called Transitive Verbs.

In the sentence above, I love my parents, the action of loving passes across from myself to parents. This is why we call love a transitive verb. Similarly,  the verbs see and loose are also transitive verbs.

Thus, A Transitive verb is a verb that denotes an action which passes over from the door or subject to an object.

If we say :
The boy runs.
The bird sings.
The dog barks.

The verbs runs, sings and barks tell us what the subject does. No other word is wanted to make sense here.

Thus An Intransitive verb is a verb that denotes an action which does not pass over to an object, or which expresses a state or being.

As,
He ran a long race. [Action].
The baby sleeps. [State].
There is a flaw in this diamond. [Being]

In the first sentence, the verb find has they for the subject. The verb find is limited by person and number. We, therefore, call it a Finite Verb.

In the second sentence, to find names the action denoted by the verb find and is used without mentioning the subject. It is therefore not limited by person and number as a verb that has a subject and is therefore, called Non-finite verb or only infinitive.

Uses of the Infinitive

1. Infinitive may be used like a noun as a subject of a verb.
As,
To err is human.
To find fault is easy.

2. Infinitive may be used like a noun as the object of a transitive verb.
As,
I do not mean to read.
He likes to play cards.

3. Infinitive may be used like a noun as the complement of a verb.
As,
His greatest pleasure is to read.
Her duty is to practice daily.

4. Infinitive may be used like a noun as the object of a preposition.
As,
He had no choice but to obey.
The party is about to begin.

5. Infinitive may be used like a noun as an objective complement.
As,
I saw him go.
I made him sing.

6. Infinitive is also used to qualify a verb, usually to express purpose.
As,
We eat to live.
He called to see my brother.

7. Infinitive is used to qualify an adjective.
As,
The pupils are anxious to learn.
He is too ill to do any work.

8. Infinitive is used to qualify a noun
As,
The house is to let.
This is not the time to play.

9. Infinitive is used to qualify a sentence.
As,
To tell the truth, I quite forgot my promise.
I did this all for you, to make you happy.

10. Infinitive is again used as an adverb of purpose.
As,
You are slow to move.
I come to buy Caesar. 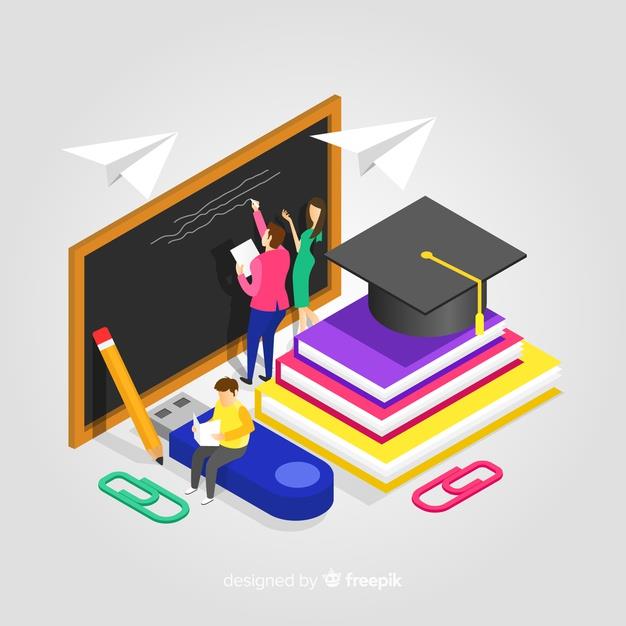