The document Verb CLAT Notes | EduRev is a part of the Verbal Course English for CLAT.
All you need of Verbal at this link: Verbal

A verb is a doing word that shows an action, an event or a state. A sentence may either have a main verb, a helping verb or both. In other words, a verb is a word that informs about an action, an existence of something or an occurrence. The verb is the main word in a sentence. No sentence can be completed without a verb. 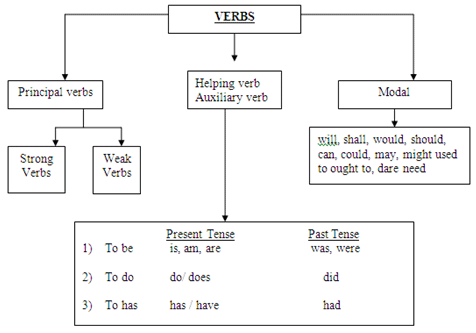 Main verbs or action verbs are used to express action; something that an animal, a person or a thing does. In each of the following sentences, we only have a main verb.

As the name suggests, helping verbs help or support the main verb.

State of Being Verbs (Linking Verbs)

State of Being verbs state that something ‘is’. State of being verbs also known as linking verbs. Linking verbs explain a link between the subject of the sentence and a noun or adjective being linked to it.

It is used with the adverbs usually, generally, occasionally, rarely, always, often, sometimes on Sundays, once a week/month/year, etc.

Simple Past Tense is used:

To express a past event or past action.

It is therefore, used:(i) When the time is given:

(ii) When the time is not given, but it is implied and definite:

(iii) When the time is asked for:

To express a past habit or regular action in the past.

The Present Continuous is used:

The following verbs are not normally used in the present continuous tense:

The Past Continuous Tense is used:

The Future Continuous is used:

The document Verb CLAT Notes | EduRev is a part of the Verbal Course English for CLAT.
All you need of Verbal at this link: Verbal
All Tests, Videos & Notes of Verbal: Verbal 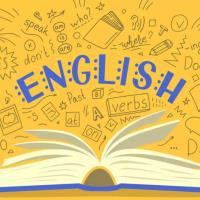