The document World Distribution of Petroleum Notes | EduRev is a part of the UPSC Course Geography for UPSC (Civil Services) Prelims.
All you need of UPSC at this link: UPSC

[Reserves are identified quantities of petroleum that are considered recoverable under current economic and technological conditions.] 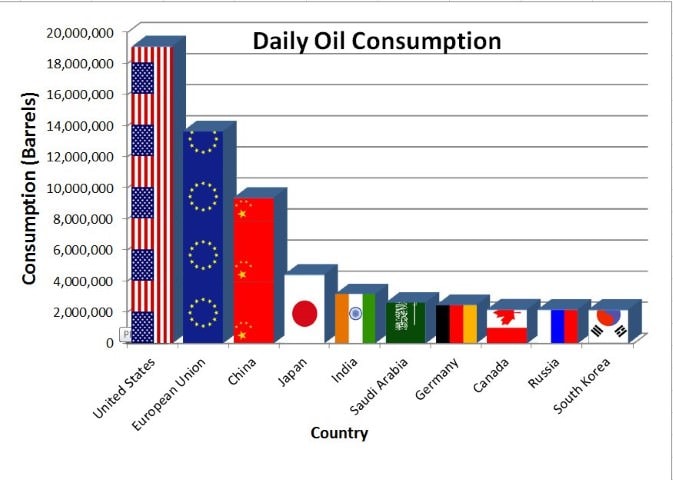