Note: Catalysts are substances that cause a reaction to occur or proceed at a different rate without the reaction itself being affected.

Addition of hydrogen to ethene:

Addition of hydrogen to ethyne:

Fig: Addition of hydrogen to ethyne 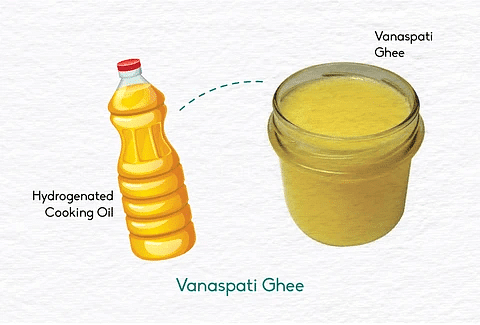 Ethanol is the second member of the homologous series of alcohols.Preparation

By the fermentation of carbohydrates (sugar or starch).Ethanol is prepared on commercial scale by fermentation of sugar (molasses). Fermentation is allowed to take place at 298- 303 K in the absence of air. Ethanol (ethyl alcohol) gets oxidised to form ethanoic acid (acetic acid) in the presence of air.

Note: Ester are sweet-smelling compounds and are used for making perfumes.

Note: The concentrated sulphuric acid can be regarded as a dehydrating agent which removes water from ethanol.

Denatured AlcoholEthanol to which certain poisonous and nauseating substances like methyl alcohol, pyridine, copper sulphate etc. have been added is termed denatured alcohol.

Note: To prevent the misuse of ethanol (Alcohol), industrial alcohol is coloured blue so that it can be recognised easily.

Ethanoic acid is commonly called acetic acid and belongs to the homologous series of carboxylic acid and is represented as CH3COOH. 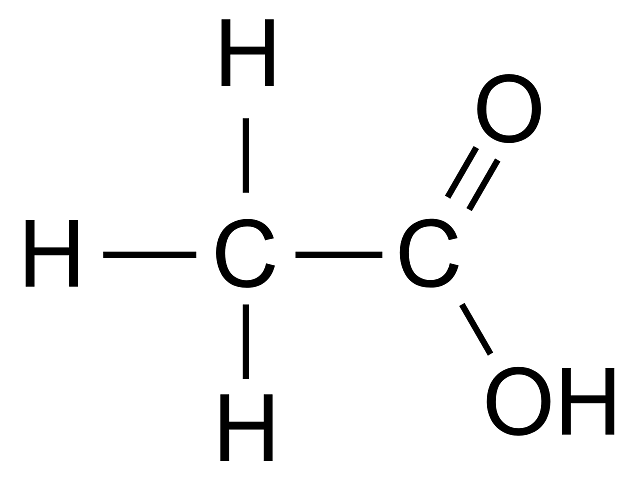 5-8% solution of acetic acid in water is called vinegar and is used for preserving foods like sausage, pickles.

Note: Ester can be hydrolysed in the presence of an acid or a base to give back the parent carboxylic acid and the alcohol.

Note: Alkaline hydrolysis of higher esters is used in the manufacture of soaps.

Note: Reactions of ethanoic acid with NaOH, NaHCO3, Na2CO3 and active metals show that the hydrogen present in the carboxyl (COOH) group is acidic in nature.