It is clear from the subject-wise trend of prelims that history is one of the major favorites of UPSC and a lot of questions are asked from this subject. There has been a paradigm shift in the exam in recent years, reflecting changes in pattern and nature of questions asked.

The UPSC Experts say that during the older period the questions in the UPSC CSE were simple and straightforward.

Some of the questions were as follows:

1. Seleucus Nikator sent Megasthenes to the court of ______?

4. What philosophy is associated with Ramanuja?

6. Adi Granth was compiled in the age of which Guru? 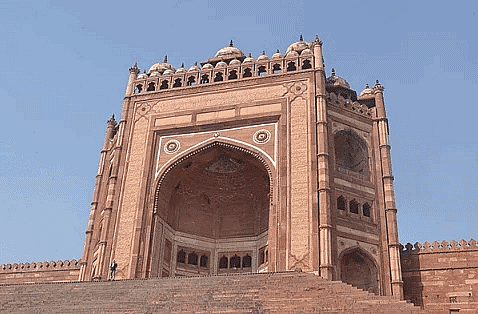 8. Which ruler ruled Delhi as the Lieutenant of the Khalifa?

9. Which dynasty is associated with the construction of the Mahabalipuram rock temple?

The pattern of questions of the UPSC Civil Services Examination in the year 2009 and 2019 was just the continuation of the process started in the post-1990 era.

In the year 1991, some of the typical questions were:

3. Federalism and Indian responsibility, reservation, and safeguards as part of the ____?

In the post-1990 period, the History questions in UPSC Prelims were:

1. Who was the leader of a number of anti-British revolts in Sambalpur?

2. Which one of the following is a language of Baluchistan but linguistically Dravidian?

5. Which was an emigree Communist Journal of M.N. Roy?

7. Who among the following is known for his work on medicine during the Gupta period?

8. Who among the following is known for his work on medicine during the Gupta period?

9. The Sufi saint who maintained that devotional music was one way of coming close to God was?

10. The term ‘Apabhramsa’ was used in medieval Sanskrit texts to denote?

11. Which text of ancient India allows the divorce of a wife deserted by her husband?

12. Who among the following was the first European to initiate the policy of taking part in the quarrels of Indian princes with a view to acquiring territories?

13. The river most mentioned in early Vedic literature is?

15. Few matching type questions were there based on dynasty and their seats, committee on education, language is spoken, and their places.

16. Lord Mountbatten came to India as Viceroy along with specific instruction to ______? 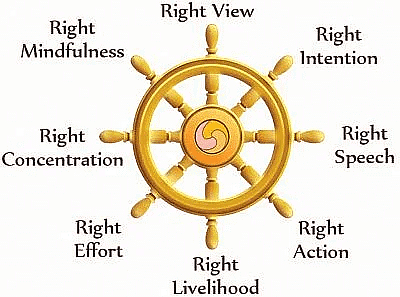 20. Many of the Greeks, Kushanas, and Shakas embraced Buddhism rather than Hinduism because ______?

21. The members of Shivaji's Ashtapradhan who looked after foreign affairs was ______?

22. The Ashokan major rock edicts which tell us about the Sangam Kingdom include rock edicts ______?

23. The loss of Qandahar was a big blow to the Mughal empire from the viewpoint of ______?

Let’s discuss the chapters mentioned in UPSC History' syllabus, separately to get a broader understanding of the Exam pattern. UPSC History is divided into: 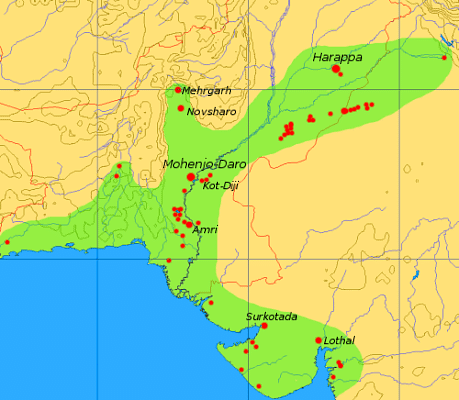 The extent of Indus valley civilization

It is suggested for the UPSC Aspirants to read notes on Indus Valley Civilization to get an in-depth knowledge of the topic for the UPSC Prelims History Section.2. Vedic Culture of Ancient India in UPSC 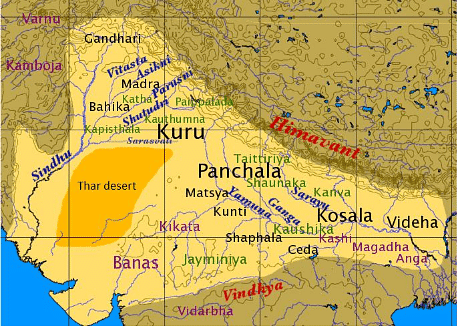 Want to learn the Vedic Culture but From videos? Watch Introduction: The Vedic Period and learn in your preferred mode and ace your exam. 3. The Sangam Age and UPSC Exam Pattern

From the economy section, the questions were mainly on trade and commerce, especially metals and clothes. Sometimes they're used to be questions on the kings, cities, ports like Senguttuvan belonging to which dynasty, What was the important port in the eastern coast? etc. 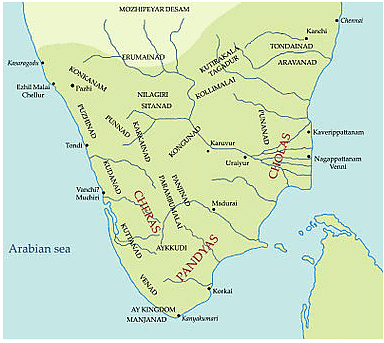 4. Religious Movements in India and their Importance in UPSC

5. The Mauryan Empire in India and UPSC

6. Trade and Commerce in The Pre-Gupta and Gupta Period in Indian History

7. Agrarian Structure in The Post Gupta Period of India

The UPSC has displayed a shift in focus from 'what' to 'why'. Instead of asking direct questions, it is asking indirect and analytical questions. The aspirants have to prepare accordingly and with good strategy the UPSC exam can be cleared with flying colors.

Ques: What is the weightage of world history in UPSC?

The weightage of modern history has decreased with only two questions — 3 and 13 worth 25 marks. Further, there was no question from the world history or post-independence history of India.

Ques: How many questions come from history in UPSC Prelims?

The Entire Preliminary exam is of Qualifying nature. The applicants who score more than the cut-off score declared by the UPSC, qualify for the UPSC main exam. The marks scored in UPSC Prelims are not counted in the Final Score of the exam.

Some Practice Questions for UPSC Prelims

Question for Changing Trends of Questions in UPSC Prelims: History- 1
Try yourself:Which scripts of ancient India was written from right to left?
Explanation

Kharosthi is the script of ancient India which was written from right to left. The Kharosthi script was a writing system originally developed in present-day northern Pakistan, sometime between the 4th and 3rd century BCE. Kharosthi was employed to represent a form of Prakrit, an Indo-Aryan language. It had a wide but irregular distribution along with northern Pakistan, eastern Afghanistan, northwest India, and Central Asia.

View Solution
Question for Changing Trends of Questions in UPSC Prelims: History- 1
Try yourself:The medieval Indian writer who refers to the discovery of America is:
Explanation

Abul Fazl was aware that the. Europeans had discovered the Americas, which he called Alain-i. Nau.

View Solution
Question for Changing Trends of Questions in UPSC Prelims: History- 1
Try yourself:The famous dialogue between, Nachiketa and Yama is mentioned in which of the following writings?
Explanation

Kathopanishad is the conversation between Nachiketa and Yamraj (God of death). Nachiketa was a seeker, and Yamraj was a Guru (knower of secrets). The Katha Upanishad is one of the mukhya Upanishads, embedded in the last short eight sections of the Kaṭha school of the Krishna Yajurveda. It is also known as Kāṭhaka Upanishad, and is listed as number 3 in the Muktika canon of 108 Upanishads.

View Solution
Question for Changing Trends of Questions in UPSC Prelims: History- 1
Try yourself:Which of the following was the Indo-Greek kingdom set up in northern Afghanistan at the beginning of the second century BC?
Explanation

Bactria was the ancient civilizations of Iranian peoples. Ancient Bactria was located between the Hindu Kush mountain range and the Amu Darya river, covering the flat region that straddles modern-day Afghanistan and Tajikistan.

View Solution
Question for Changing Trends of Questions in UPSC Prelims: History- 1
Try yourself:Abhinav Bharat' a secret society of revolutionaries was organised in 1904 by
Explanation

'Abhinav Bharat' a secret society of revolutionaries was organised in 1904 by V.D. Savarkar. Abhinav Bharat Society (Young India Society) was a secret society founded by Vinayak Damodar Savarkar in 1904. Initially founded at Nasik while still a student of Fergusson College at Pune, the society developed from an organisation called Mitra Mela.