The document Aufbau Principle, Pauli's Principle and Hund's Principle Class 11 Notes | EduRev is a part of the JEE Course Chemistry for JEE.
All you need of JEE at this link: JEE

The filling of electrons into the orbitals of different atoms take place on the basis of 3 principles :

The electrons are added progressively to Various orbitals in the order of increasing energy, starting with the orbital of lowest energy.

The energy of Orbitals: 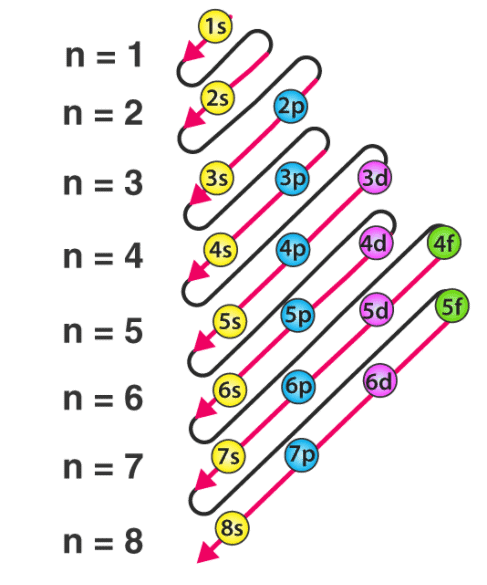 (i) Hydrogen atom: In case of hydrogen atom, energy of orbital is mainly determined by principle quantum number. 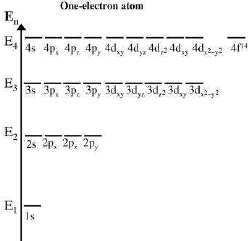 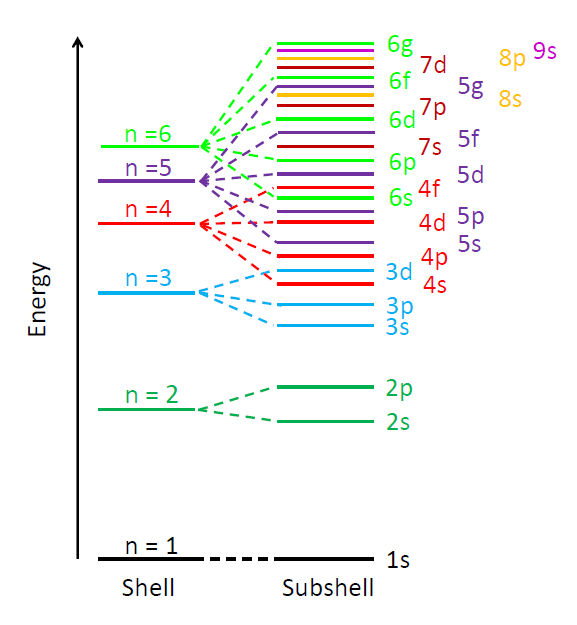 (iv) If value of (n + l) is same or different orbital then the orbital with lower value of n, have lower energy.

Multiplicity is expressed as 2|s| + 1 where s represent total spin.