Bacteria are microscopic, single-celled entities that flourish in diverse environments. Some thrive in the soil; others live deep inside a human gut. Some bacteria are useful to humans, while others are malevolent and cause disease. The bacteria that cause diseases are known as pathogens. 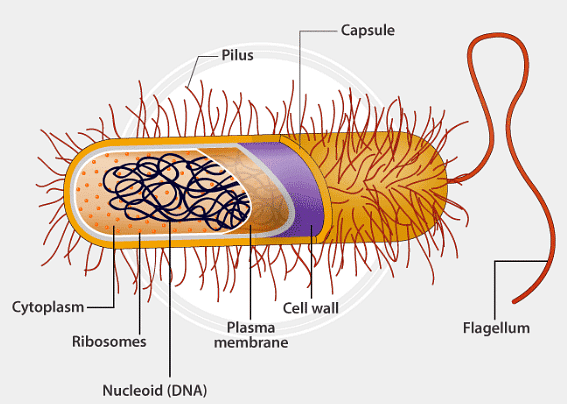 A bacteriaBacteria are prokaryotes, which means that membrane-bound organelles are absent. Consequently, the nucleus is also absent in bacteria. Instead, a thread-like mass known as the nucleoid contains the cell’s genetic material.

Viruses are the smallest acellular organisms, obligately parasites, possess characters of both living and nonliving and so are called the connecting link between the living and the non-living. 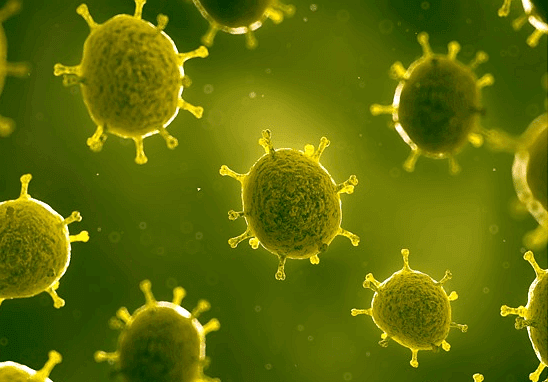 ➤ Its non-living characteristics are

➤ Its living characteristics are

Difference Between Virus and Bacteria 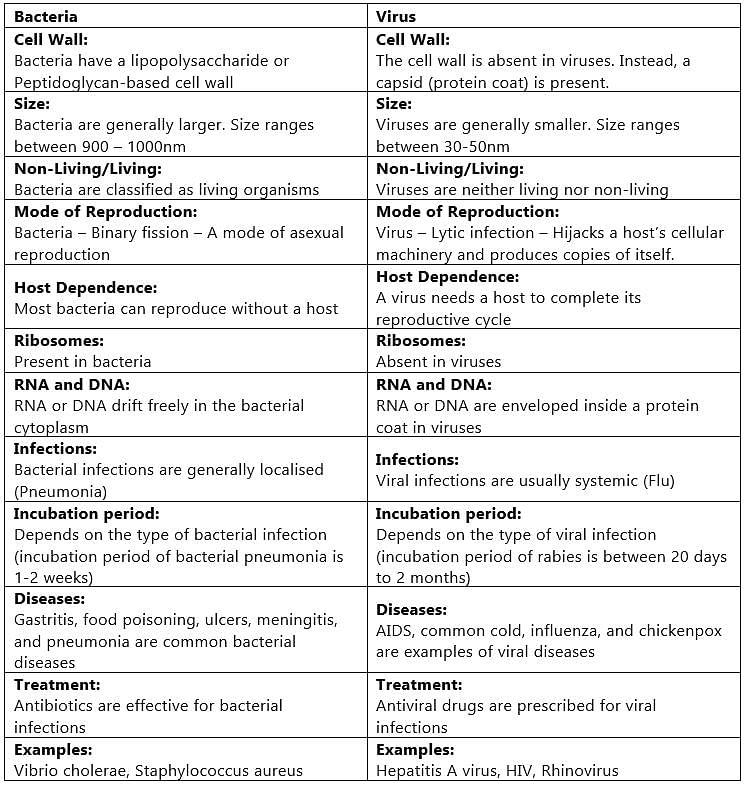 Q.1. Why are viruses not affected by antibiotics?Ans. The property of antibiotics is to target certain proteins, or cellular structures present exclusively in the bacteria.For instance, antibiotics usually target a bacteria’s cell wall, metabolic pathways, DNA gyrase, ribosomes, or topoisomerase. But since these proteins or structures are absent in viruses, antibiotics are useless. In other words, antibiotics operate on the basis of selective toxicity.

Q.2. Why are viruses known as obligate parasites?Ans. Virus particles are inert outside cells. Therefore, they need to highjack the cellular machinery of their hosts for vital functions.

Q.5. Which bacteria are resistant to antibiotics?Ans. Usually, bacteria do not resist antibiotics, but some bacteria such as the golden staph or the Staphylococcus and the Neisseria gonorrhoeae have developed a resistance to the antibiotic, benzylpenicillin.

Thallophytes are a polyphyletic group of non-mobile organisms that are grouped together on the basis of similarity of characteristics but do not share a common ancestor. They were formerly categorized as a sub-kingdom of kingdom Plantae. These include lichens, algae, fungus, bacteria, slime molds, and bryophytes. 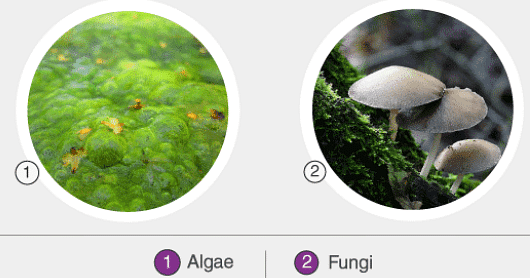 Difference Between Algae and Fungi

Differences between algae And fungi are easy to comprehend. For instance, algae always need to be present in water or near water. And they are closely related to plants – that is they use chlorophyll for photosynthesis. But they do lack well-defined features like stems or roots like other typical land plants.Fungi on the other hand do not have this and they usually obtain nutrients from dead and decaying organisms. Some fungi are also parasitic in nature. 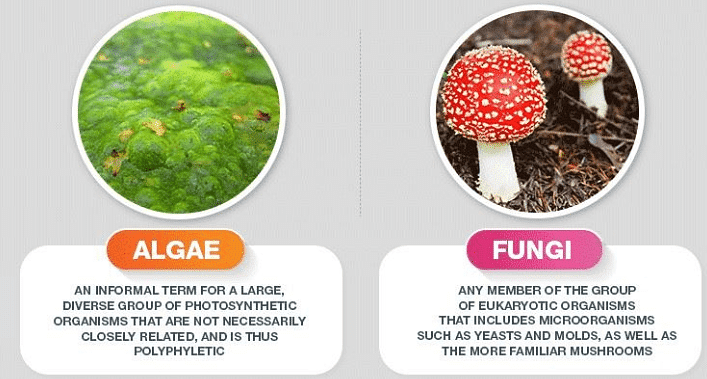 Similarities between Algae and Fungi

Following are the important similarities between algae and fungi: 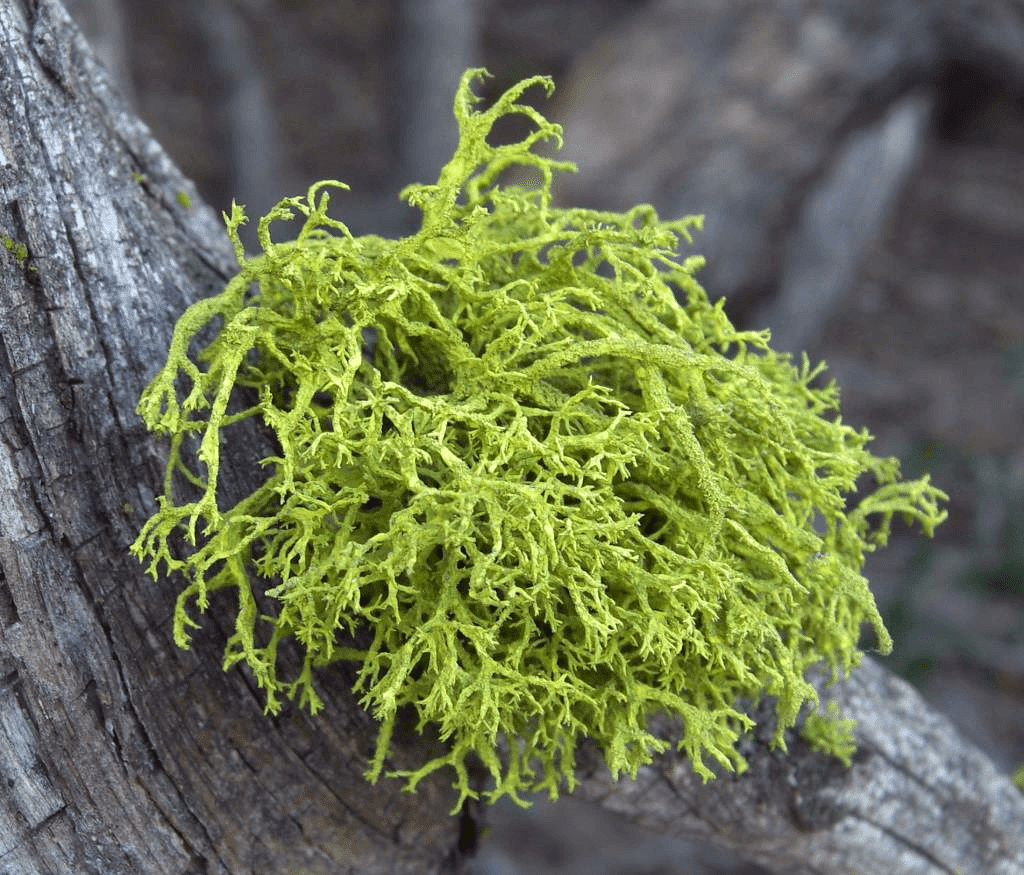 A lichen is not a single organism but a symbiosis among different organisms like fungus and a cyanobacterium or algae. Cyanobacteria are also referred to as blue-green algae despite the fact of being distinct from algae. The non-fungal part is known as photobiont that contains chlorophyll. Many lichen partners include one photobiont and one mycobiont which is not universal and there are lichens with more than one photobiont partner. The fungal partner is viewed to be composed of filamentous cells and every filament is known as hypha. These hyphae may branch but maintain a constant distance and grow by extension. There is few lichens with filamentous structure among the photobionts while others consist of chains of more or fewer cells.The species of Ascomycetes or Basidiomycetes are the most common fungi in lichens. The common algal partners are either the green algae Chlorophyta or Cyanophyceae family of blue-green bacteria. Normally, fungal partners cannot live without their phycobiont, but algae are often capable of living independently in water or moist soil. The largest lichen can make a thallus up to 3ft long, although most of them are smaller than a few centimeters. They are colorful, ranging from yellow to greens and black hues.Mostly, lichens grow slowly. The one in which the phycobiont is a blue-green bacterium has the ability to convert nitrogen gas into ammonia. Some can reach the age of many centuries, mainly the one living in stressful environments such as arctic tundra or alpine.

Lichens exist in one of the below-mentioned growth forms.

As per the diversity of basic growth, lichens have an identical internal morphology. The filaments of the fungal partner form the bulk of the lichen’s body, and the layers in the lichen are defined by the relative density of these filaments.The filaments are packed closely at the outer surface to form a cortex that helps in contact with their surroundings.The algal partner cells are not distributed below the cortex as the fungal filaments are scattered. The medulla is below the algal layer which is a loosely woven layer of fungal filaments. There is another layer beneath the medulla in foliose lichens and is in direct contact with the underlying substrate in squamulose and crustose lichens. 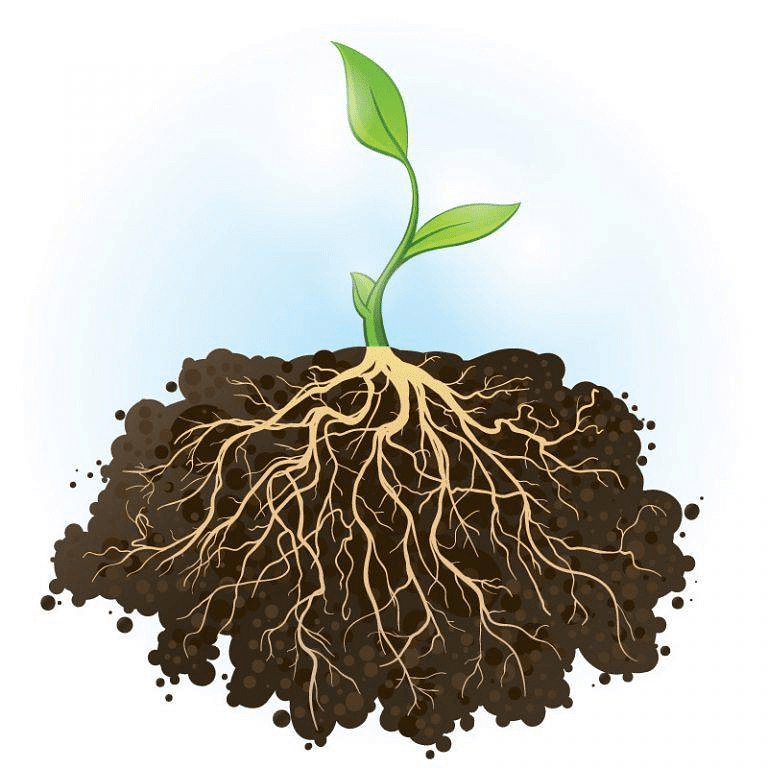 Roots are the descending part of the plant and serve the purpose of anchorage of plants, absorption of water and mineral nutrients, and storage of food. The primary root (develops from the radicles of the embryo) and its branches constitute the taproot system. Adventitious roots are those coming out from any abnormal position. It may be fibrous when coming out of the base of the stem, nodes, or internodes as in onion, sugarcane, bamboos, etc. and foliar when come out of the leaf, as in Bryophyllum. Adventitious roots many come out of other places too.

Some other modifications of Roots are 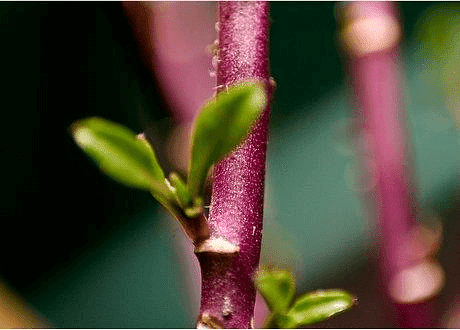 Stem arises from the plumule of the embryo the ascending part of the plant, bears nodes, internodes, leaves, buds, and flowers.

Modifications of stem can be of the following types

➤ Sub-aerial: With the purpose of propagation and which can be:

➤ Aerial: With some specialized purpose: