The document Basic Features & India : A Developing Economy UPSC Notes | EduRev is a part of the UPSC Course Indian Economy for UPSC CSE.
All you need of UPSC at this link: UPSC 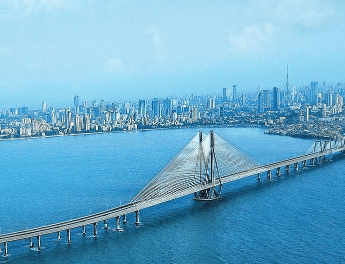 Mumbai, Maharashtra is the financial centre of IndiaLow Per Capita Income:

Predominance of AgricultureUnderdeveloped economies are predominantly agrarian in nature, whereas in developed countries the importance of agriculture is much less. Composition of India's total production of food grains and commercial crops, in 2003–04, by weight