The document Carbon Allotropes - Chemistry Notes | EduRev is a part of the UPSC Course Current Affairs & General Knowledge.
All you need of UPSC at this link: UPSC

Interestingly, naphthalene balls used to repel moths and other insects are also obtained from coal tar.

It is used for making electrode when pressed into sticks , as both are good conductor of electricity 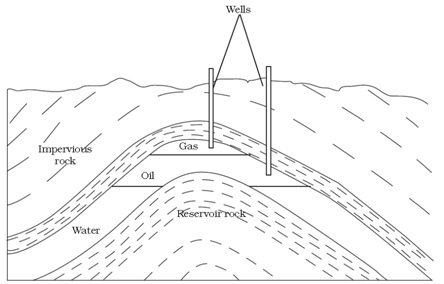 Over millions of years, absence of air, high temperature and high pressure transformed the dead organisms into petroleum and natural gas