What are Cell Organelles?

The cellular components are called cell organelles. These cell organelles include both membrane and non-membrane bound organelles, present within the cells and are distinct in their structures and functions. They coordinate and function efficiently for the normal functioning of the cell. A few of them function by providing shape and support, whereas some are involved in the locomotion and reproduction of a cell.

There are various organelles present within the cell and are classified into three categories based on the presence or absence of membrane. 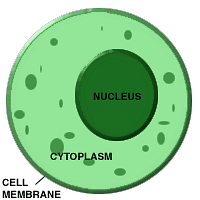 To practice the questions of "cytoplasm", attempt the tests given below: 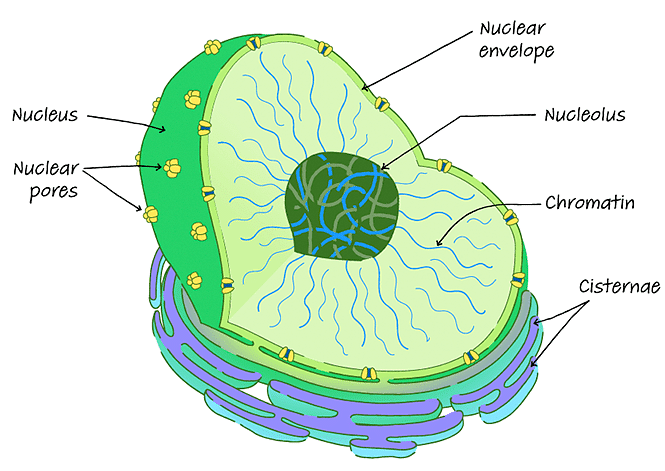 Structure of a nucleus

To practice the questions of "Nucleus", you can attempt the test given below:

(i) Rough Endoplasmic Reticulum – They are composed of cisternae, tubules, and vesicles, which are found throughout the cell and are involved with protein manufacture.

(ii) Smooth Endoplasmic Reticulum – They are the storage organelle, associated with the production of lipids, steroids, and are also responsible for detoxifying the cell. 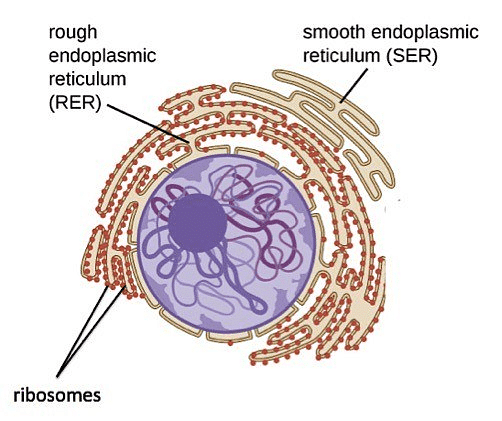 Question related to Endoplasmic Reticulum has been asked in NEET 2018

Q. Which of the following events does not occur in rough endoplasmic reticulum? (a) Protein folding(b) Protein glycosylation(c) Cleavage of signal peptide(d) Phospholipid synthesisAns. (d)

Smooth endoplasmic reticulum is involved in the production of lipids and sterols. Complexing of lipid and proteins to form lipoproteins occurs in SER. RER is involved in protein folding, glycosylation  of protein and cleavage of signal peptide. 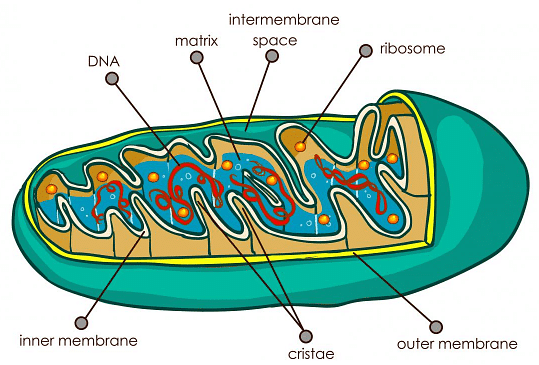 Question related to Mitochondria has been asked in NEET 2019

Q. Which of the following statements regarding mitochondria is incorrect? (a) Mitochondrial matrix contains single circular DNA molecule and ribosomes.(b) Outer membrane is permeable to monomers of carbohydrates, fats and proteins.(c) Enzymes of electron transport are embedded in outer membrane.(d) Inner membrane is convoluted with infoldings.Ans. (c)

Enzymes of electron transport arc embedded in the inner membrane of mitochondria.

To practice the questions of "Mitochondria", you can attempt the test given below:

Plastids are double-membrane organelles which are found in the cells of plants and algae. Plastids are responsible for manufacturing and storing of food. These often contain pigments that are used in photosynthesis and different types of pigments that can change the colour of the cell. 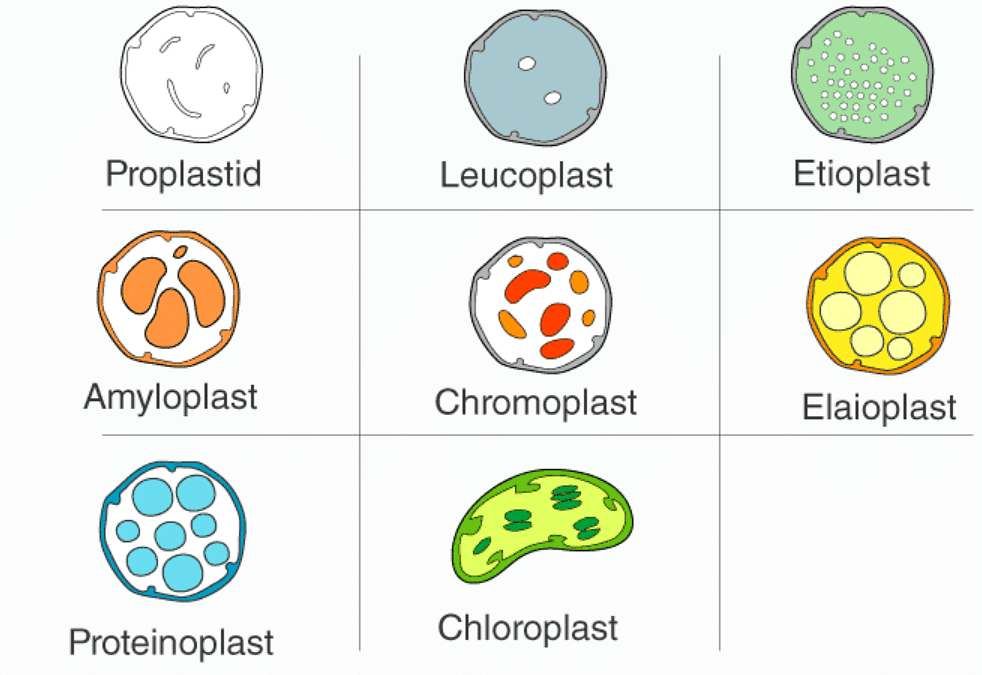 Types of PlastidsThere are different types of plastids with their specialized functions. Among them, a few are mainly classified based on the presence or absence of the Biological pigments and their stages of development. 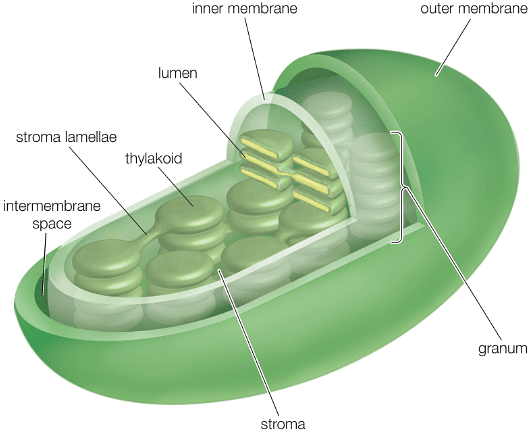 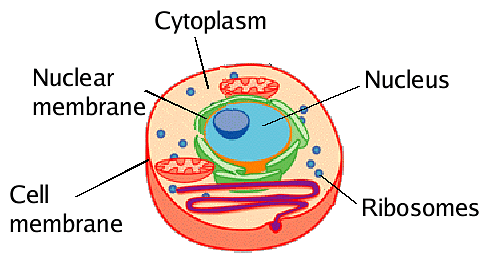 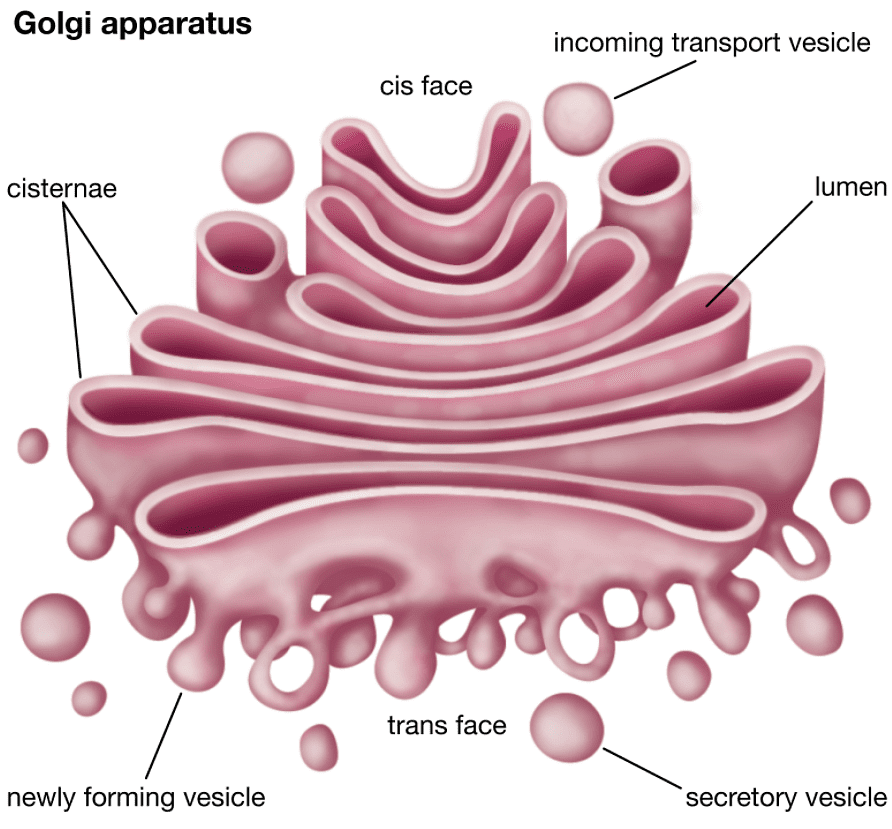 Question-related to Golgi Bodies has been asked in NEET 2020

Q. Which is the important site of formation of glycoproteins and glycolipids in eukaryotic cells?    (2020)(a) Golgi bodies(b) Polysomes(c) Endoplasmic reticulum(d) Peroxisomes

Proteins and lipids are formed in the endoplasmic reticulum and some of them are modified to form glycoproteins and glycolipids in the Golgi apparatus. 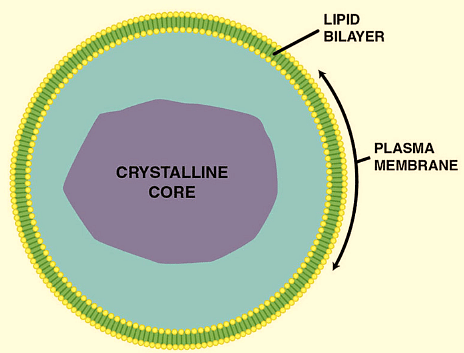 To practice the questions of "Plastids, Cilia & Flagella", attempt the tests given below:

Centrosome and the alignment of the chromosomes during metaphase 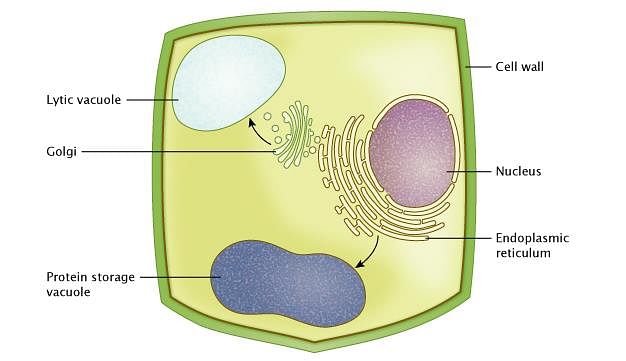 A Brief Summary on Cell Organelles 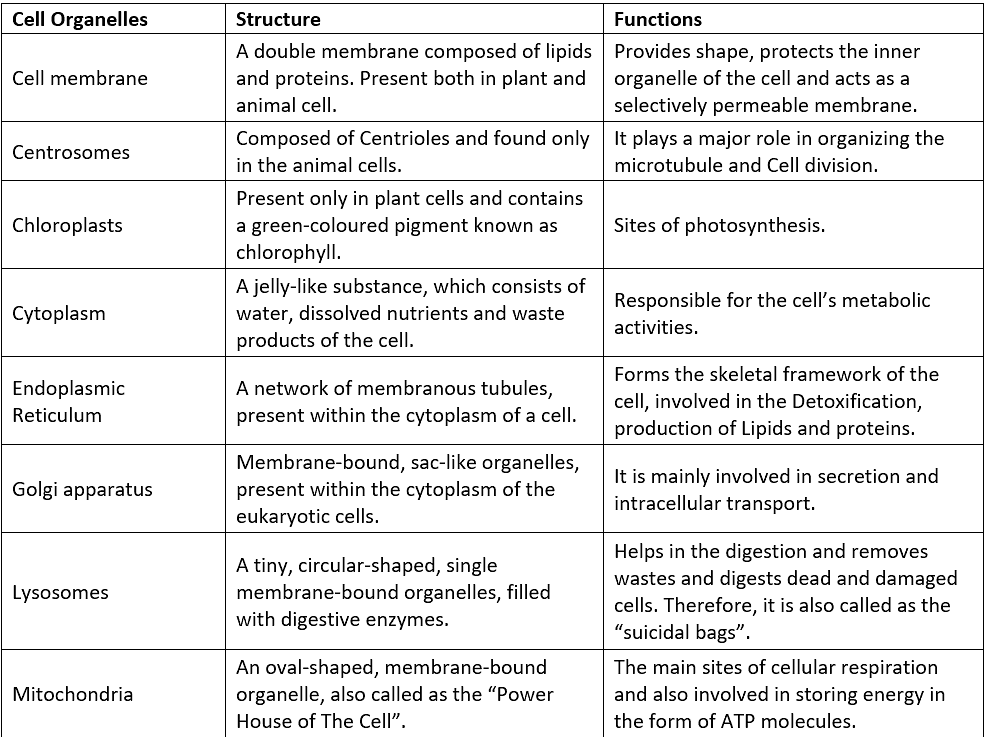 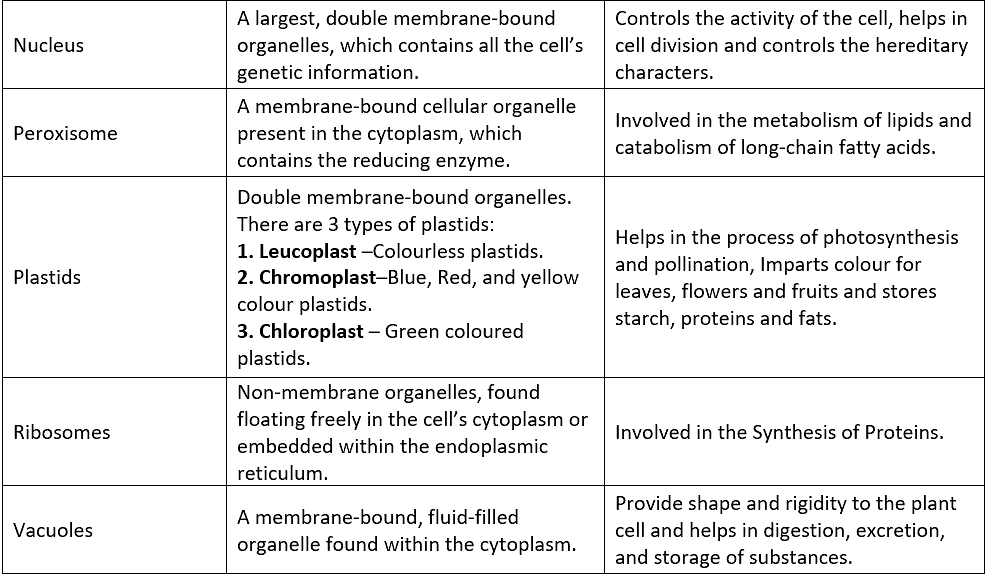 To practice questions on "Cell Organelles", attempt the test given below:

Q. Which cell organelle is called the Powerhouse of the cell?

Ans. Mitochondria is the cell organelle and is called the Powerhouse of the cell as they carry out the cellular respiration and generate the energy molecules called ATP or Adenosine Triphosphate.

Q. Where do we find Chloroplasts and Chromoplast pigments in plants?

Q. Why Lysosomes are known as suicide bags?

Ans. Lysosomes are called the suicidal bags because they are capable of breaking down or digesting all the wastes, dead and damaged cells.

Q. What is Nucleoid?

Ans. Nucleoid is a non-membrane, irregular shaped cell organelle present in all prokaryotic cells. They are the carriers of the genetic material of a cell.