The document Central Bureau of Investigation - (Part - 2) UPSC Notes | EduRev is a part of the UPSC Course Indian Polity for UPSC CSE.
All you need of UPSC at this link: UPSC

The Lokpal and Lokayuktas Act (2013) It amended the Delhi Special Police Establishment Act (1946) and made the following changes with respect to the composition of the CBI:

Delhi Special Police Establishment (Amendment) Act, 2014 It made a change in the composition of the Committee related to the appointment of the Director of C.B.I. It states that where there is no recognized leader of the Lok Sabha, then the leader of the single largest opposition party in the Lok Sabha would be a member of that committee.Major Committees and recommendations 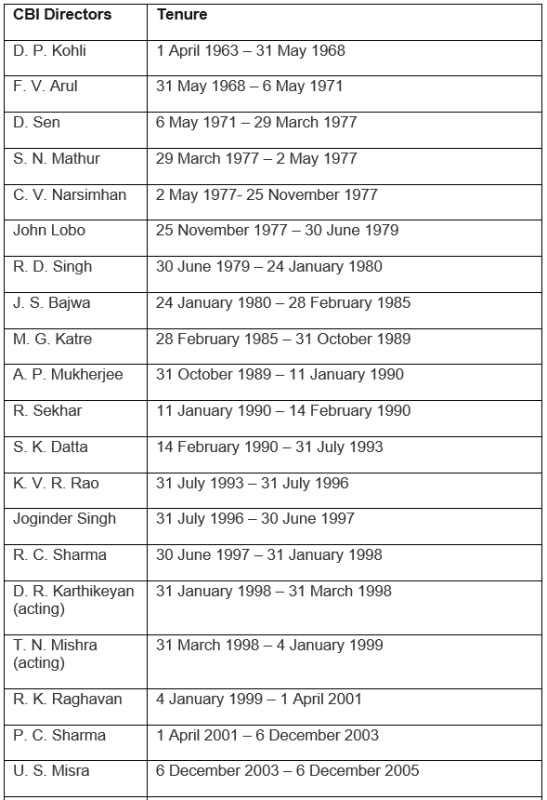 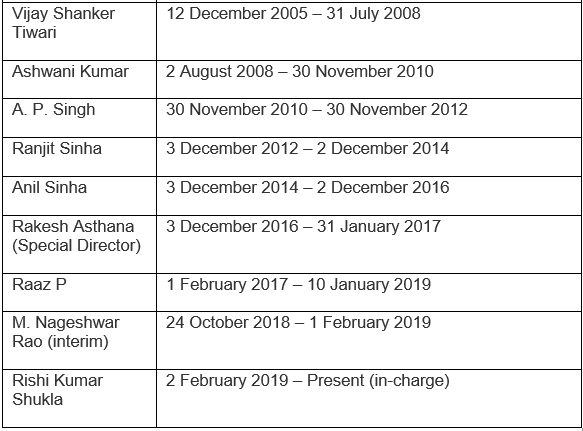