Constitutional Development between 1773 and 1858

(i) Jurisdiction of the Supreme Court was defined—within Calcutta, it was to administer the personal law of the defendant.(ii) Servants of the government were immune if they did anything while discharging their duties.(iii) Social and religious usages of the subjects were to be honoured.

The company was granted Diwani rights after Battle of Buxar in 1764 but gradually they started to intervene in Indian politics from 1767.

The Pitt's India Act of 1784, was an Act of the Parliament of Great Britain intended to address the shortcomings of the Regulating Act of 1773 by bringing the East India Company's rule in India under the control of the British Government. 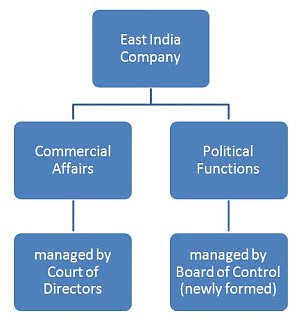 In 1786 Pitt brought another bill in the Parliament relating to India in a bid to prevail upon Cornwallis to accept the Governor Generalship of India.

The Charter Act of 1793, also known as the East India Company Act 1793 was passed in the British Parliament in which the company charter was renewed. 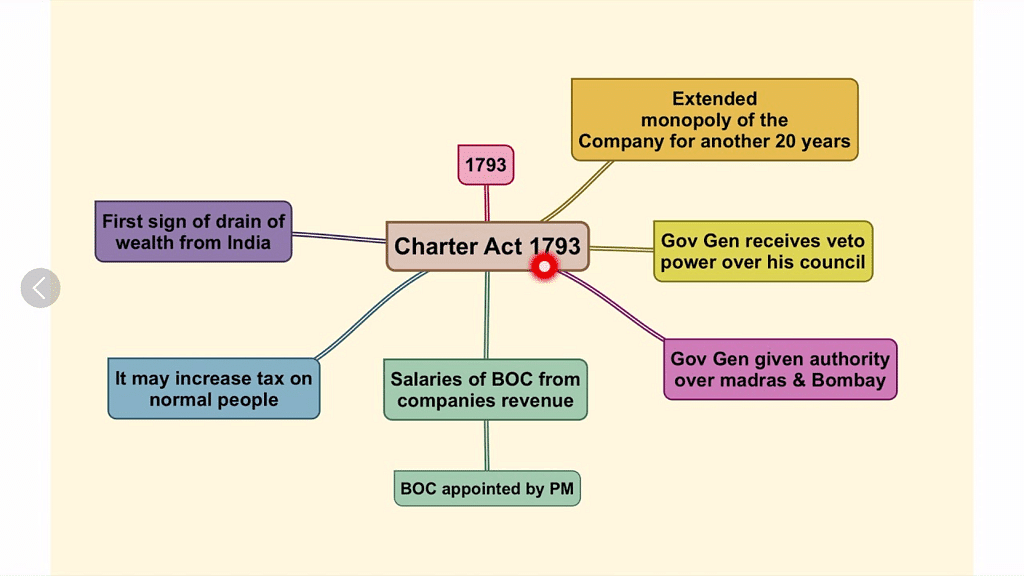 The Charter Act of 1813 passed by the British Parliament renewed the East India Company’s charter for another 20 years.This act is important in that it defined for the first time the constitutional position of British Indian territories.

Pitt’s India act was 1784, which led to the setting up of dual system of control.

The lease of 20 years to the Company was further extended in the Charter Act of 1833. Territories of India were to be governed in the name of the Crown.

The Charter Act 1853 was passed in the British Parliament to renew the East India Company’s charter. Unlike the previous charter acts of 1793, 1813 and 1833 which renewed the charter for 20 years; this act did not mention the time period for which the company charter was being renewed.

The Act for Better Government of India, 1858

The Government of India Act 1858 was an Act of the British parliament that transferred the government and territories of the East India Company to the British Crown. 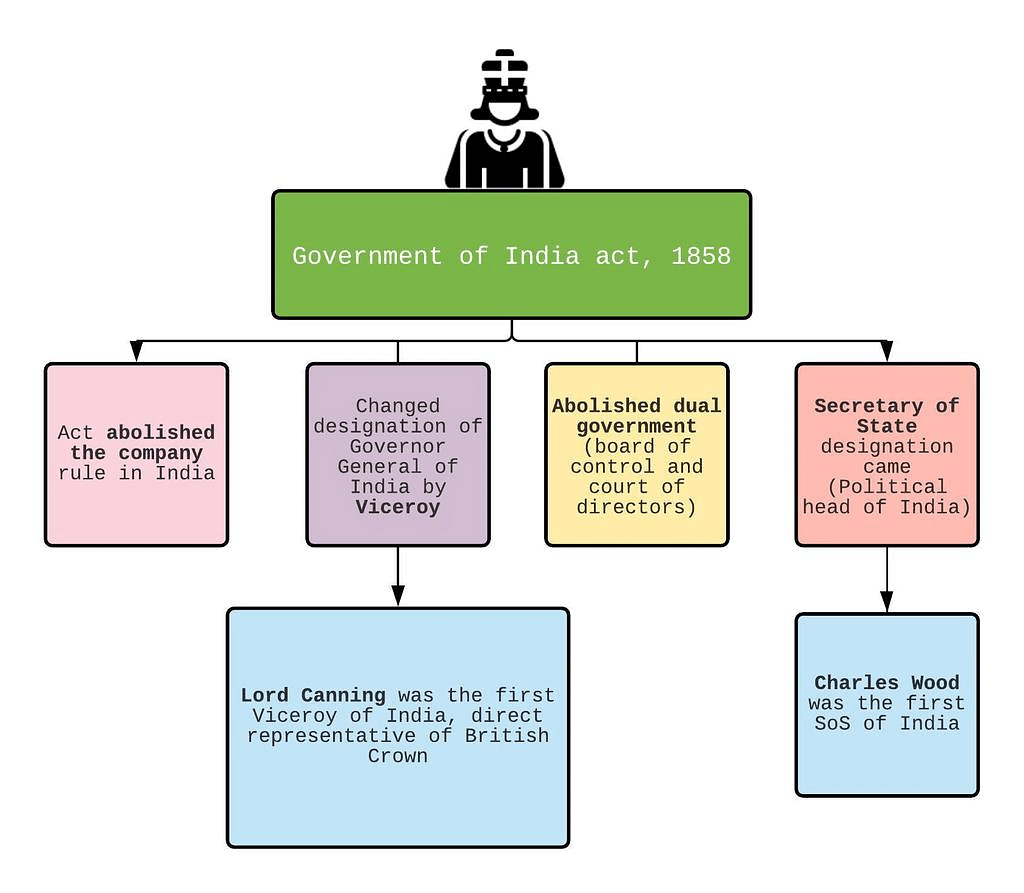 Lease of 20 years to the Company was further extended. Territories of India were to be governed in the name of the Crown.

Developments after 1858 till Independence 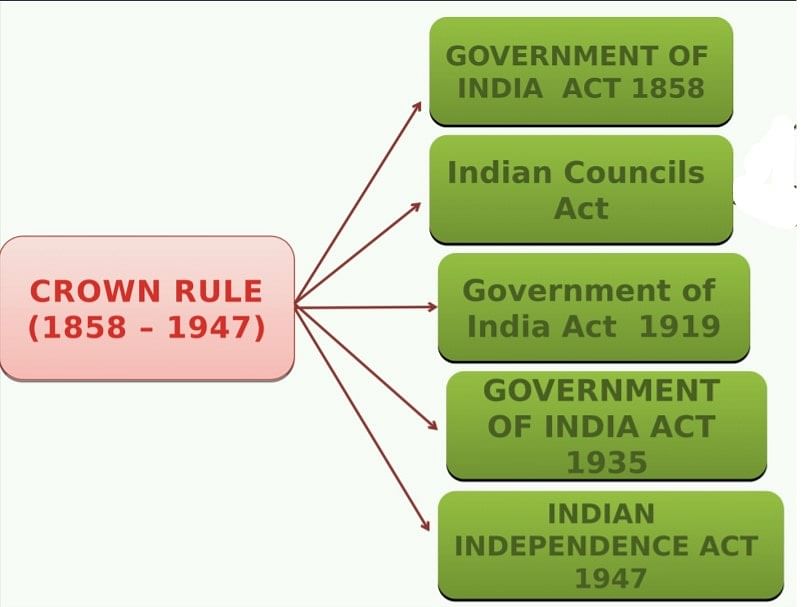 The Indian Councils Act 1861 was an act of the British Parliament that made significant changes in the Governor-General’s Council.

The Indian Councils Act 1892 was an act of the British Parliament that increased the size of the legislative councils in India.

The Indian Councils Act 1909 was an act of the British Parliament that introduced a few reforms in the legislative councils and increased the involvement of Indians (limited) in the governance of British India.

The Government of India Act 1919 was an act of the British Parliament that sought to increase the participation of Indians in the administration of their country.

The Indian Statutory Commission also known as Simon Commison’, was a group of seven Members of Parliament under the chairmanship of Sir John Simon (later, 1st Viscount Simon). 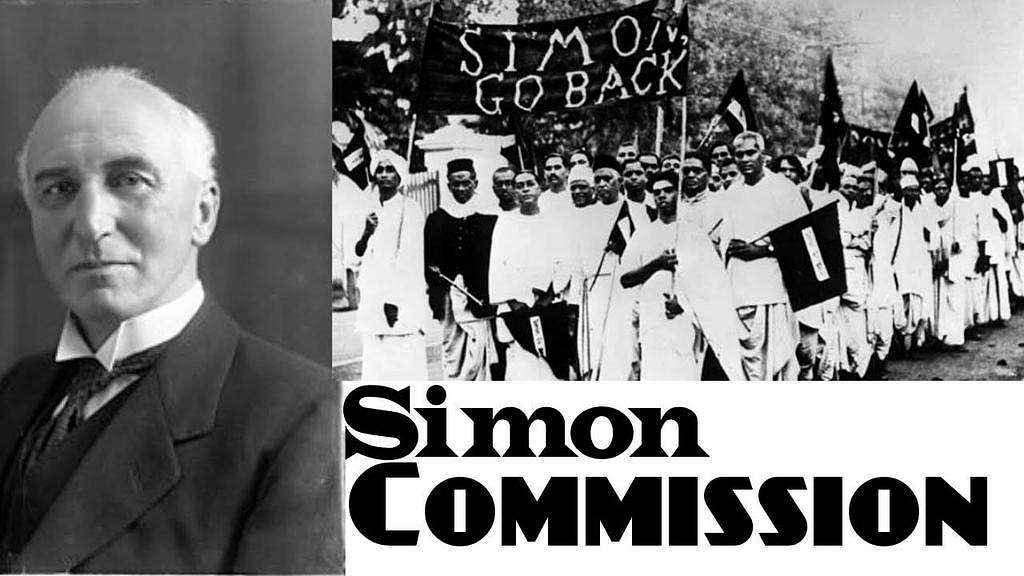 Evolution of Civil Services in India 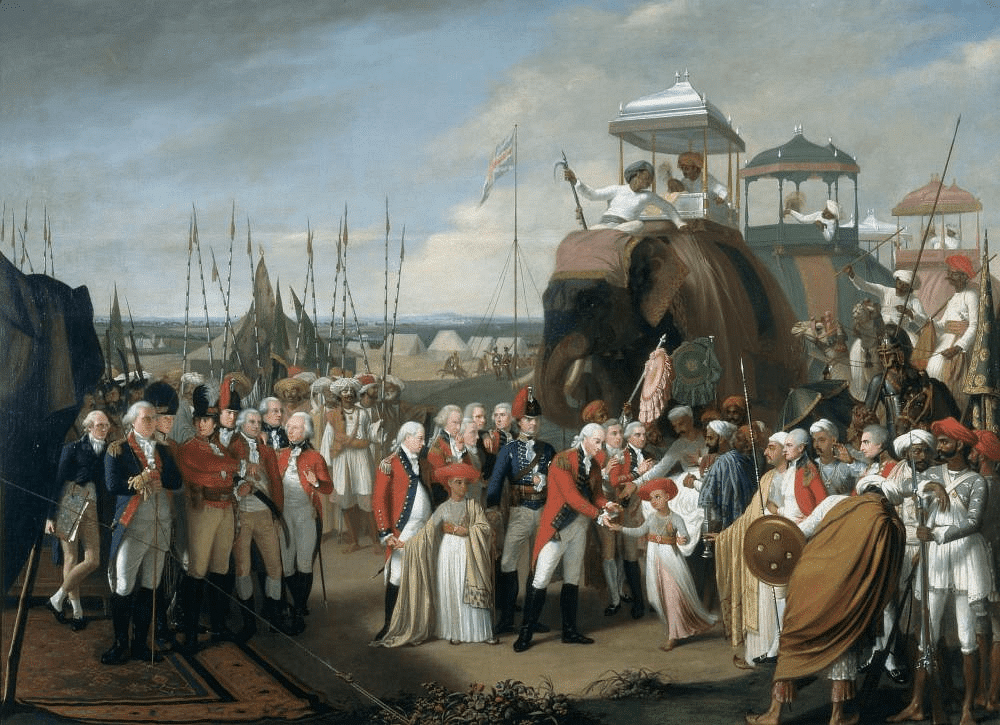 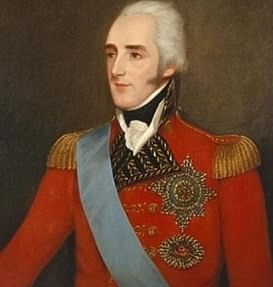 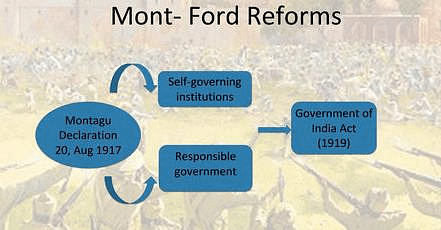 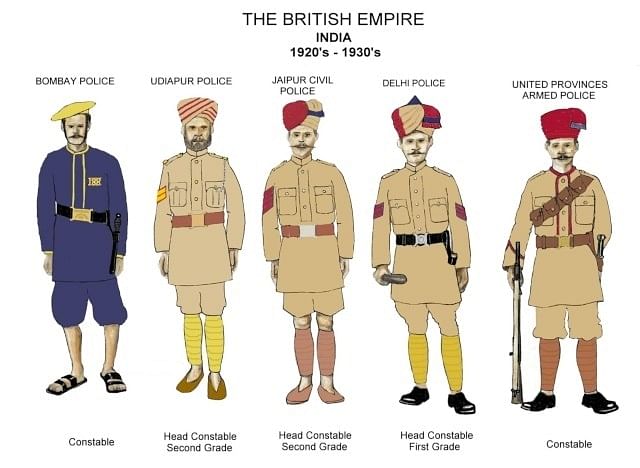 Military Under the British

Development of Judiciary in British India

Positive Aspects of Judiciary under the British

Major Changes in Administrative Structure after 1857