The Idea of Satyagraha 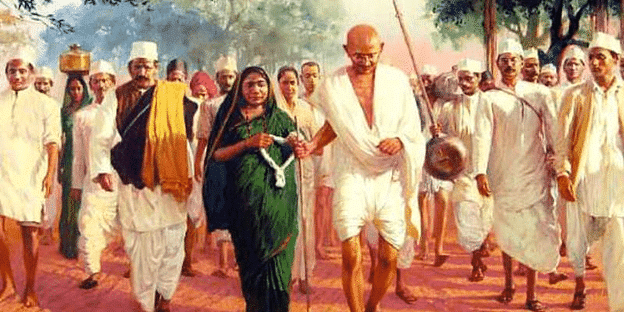 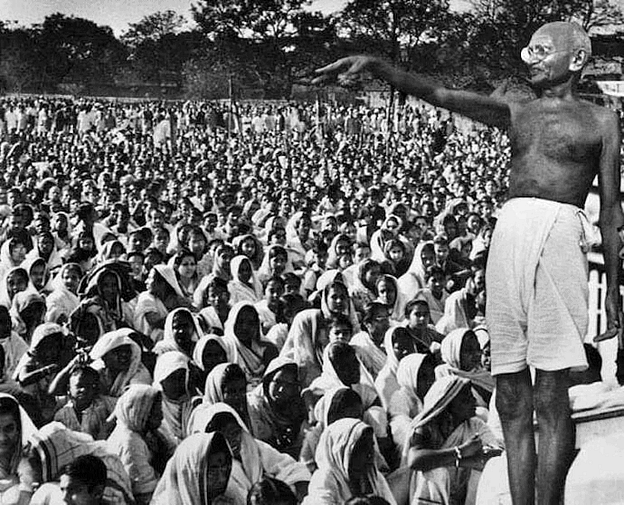 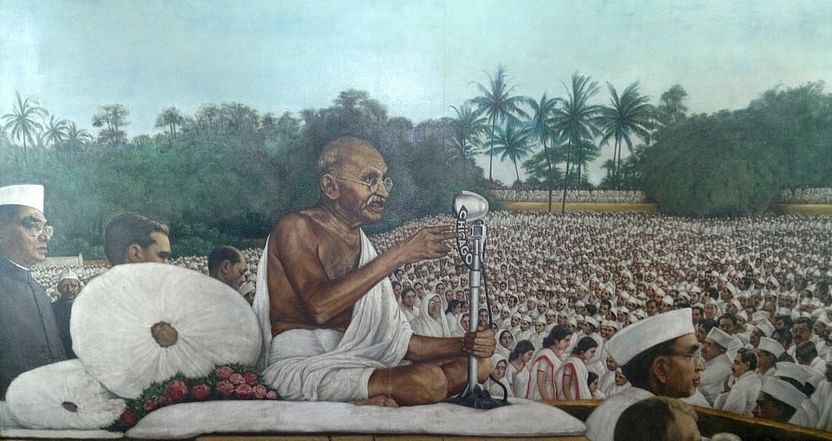 Differing Strands within the Movement

In January 1921, the Non-Cooperation-Khilafat Movement began. In this movement, various social groups participated, but the term meant different things to different people.

The Movement in the Towns

Rebellion in the Countryside

Swaraj in the Plantations 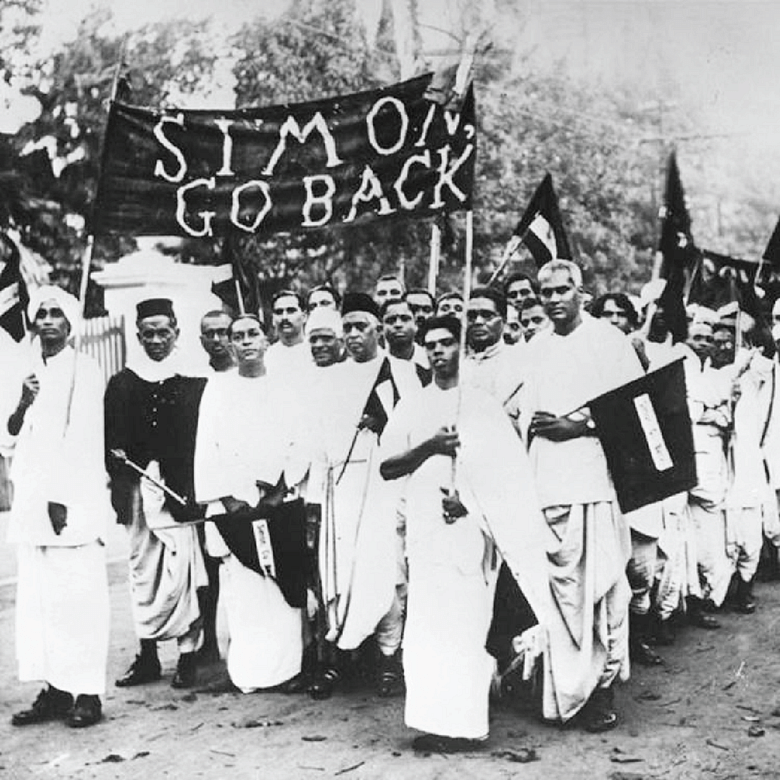 Revolt against the infamous Simon Commission Depiction of Salt March led by Mahatma Gandhi and his followers

How Participants saw the Movement

The Limits of Civil Disobedience

The Sense of Collective Belonging Q.1: Why was the Rowlatt Act imposed?

Ans: The imposing of the Rowlatt Act authorized the government to imprison any person without trial and conviction in a court of law.

Ans: The two main ’Satyagraha’ movements organized by Mahatma Gandhi successfully in the favour of peasants are: