The document Characteristics of Living Organisms NEET Notes | EduRev is a part of the NEET Course Biology Class 11.
All you need of NEET at this link: NEET

Growth is the ability of an organism to increase in size through Cell Growth and Cell Division. Growth of a Plant

Reproduction is the process by which an organism produces an individual like its own.

Try yourself:Reproduction is synonymous with growth in
Explanation

Reproduction is synonymous with growth in unicellular organisms like- desmids, diatoms and protozoans.

Metabolism refers to a series of chemical reactions that occur in a living organism to sustain life.

And as specified, metabolism is a defining feature of living organisms, hence Option D is incorrect.

It is a property by the virtue of which an organism responds to an external stimulus or change in environment.

“Biodiversity is the variation among living organisms from different sources including terrestrial, marine and desert ecosystems, and the ecological complexes of which they are a part.”

There are the following three different types of biodiversity: 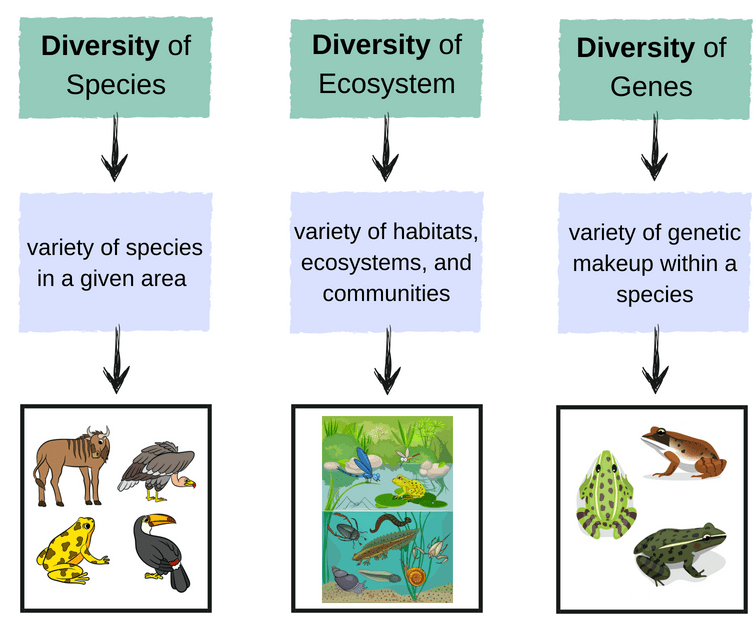 Try yourself:Which one of the following has maximum genetic diversity in India?
Explanation

Maximum biodiversity in India is shown by rice and second maximum by wheat. From the given options wheat is having the maximum genetic diversity.

Biodiversity and its maintenance are very important for sustaining life on earth.

A few of the reasons explaining the importance of biodiversity are: 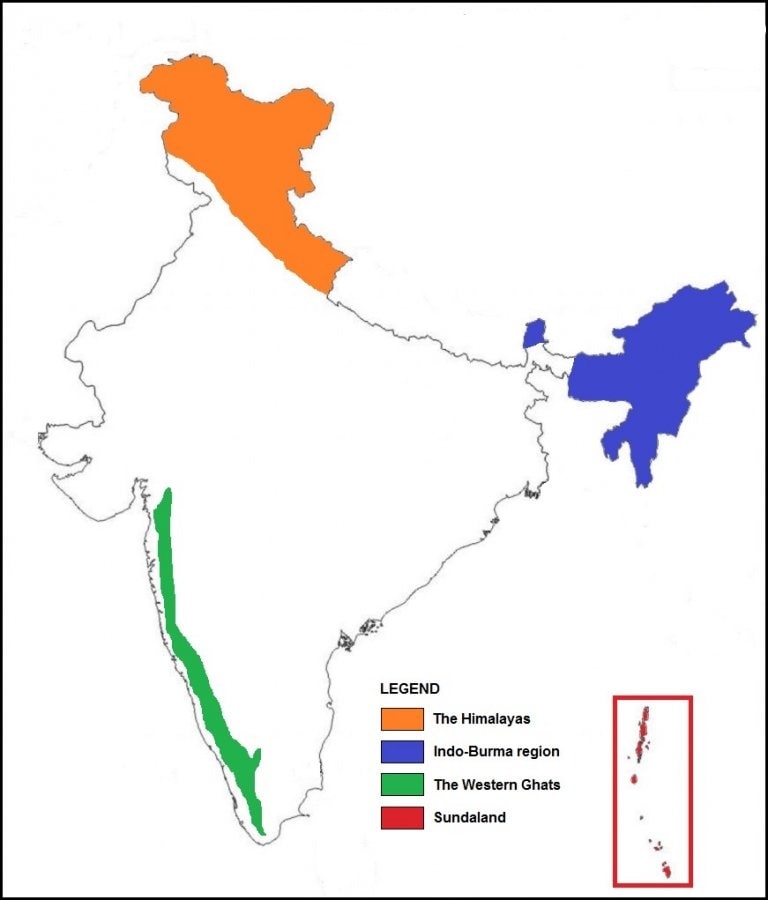