Ques 1: Draw a pen-portrait of Anne Frank. (Diary of a Young Girl)or Draw a character sketch of Helen. (The Story of My Life)Ans: 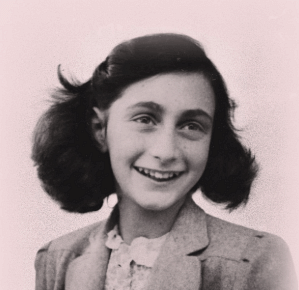 Anne is the youngest child of Mr and Mrs Frank. We learn a lot about her through the entries of her diary. In her diary she is precocious, intelligent, charming and even under the worst circumstances, funny. There are a lot of examples to show that she was quite a hopeful child also. The diary shows how the spoilt girl matures into an understanding, introvert, intelligent adolescent who takes hardships in her stride and tries to be cheerful despite the terrible deprivations that she has to suffer in the hideout. She is sometimes confused and certain outbursts are often observed from her side, which is acceptable as they were in hiding. 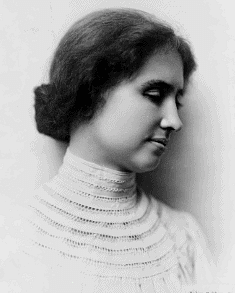