Deforestation is a very broad term, which consists of cutting of trees including repeated lopping, felling, and removal of forest litter, browsing, grazing, and trampling of seedlings. It can also be defined as the removal or damage of vegetation in a forest to the extent that it no longer supports its natural flora and fauna.

Causes of DeforestationThe most common reason for deforestation is the cutting of wood for fuel, lumber, and paper. Another important cause relates to the clearing of forest land for agriculture, including conversion to cropland and pasture. The main causes of deforestation are:

Consequences of DeforestationDeforestation affects both physical and biological components of the environment.

Conservation MeasuresThe protection and conservation of forest resources are not only desirable but are also necessary for the economic development of a nation and the maintenance of environmental and ecological balance from local through regional to global levels. Integrated Conservation Research (ICR), an ecological group of the U.S.A., has launched massive programs of forest conservation in collaboration with UNESCO’s MAN AND BIOSPHERE (MAB) program.The first and foremost task to conserve forests is to protect the existing forests from the merciless and reckless cutting of trees by greedy economic men. This task may be achieved through government legislation and by arousing public interest in the importance of the forest resources. The National Forest Policy of India has also laid down certain basic principles for proper management and conservation of the forest resources of the country such as –

An important measure of effective conservation of natural forest is to adapt the scientific and judicious method of cutting of trees by following a selective approach. Only mature and desired trees should be cut and unwanted trees of low economic value should be avoided.

To cover more and more wasteland and already deforested land with forests through vigorous planning of afforestation. Forests should not be replaced by commercially important fruit orchards.For example, the cultivation of apples in many parts of the Himalayas in general and Himachal Pradesh (India) in particular has done great damage to the original stands of natural forests. Apple cultivation causes deforestation in two ways viz.

The Integrated Conservation Research, a U.S. ecological research group, has suggested elaborate programs for the betterment of forests. These programs include – 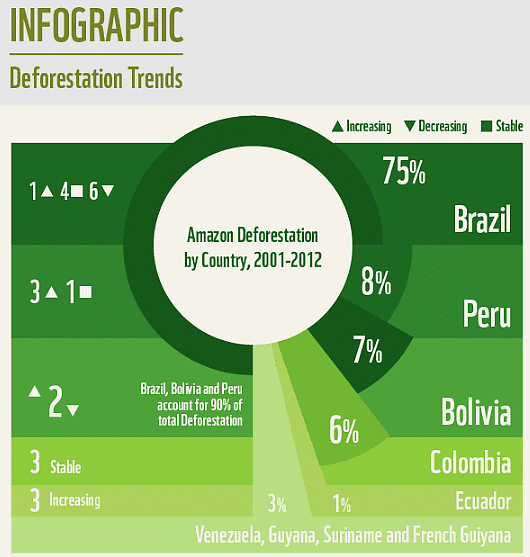