A conjunction is a word that joins two words, two sentences or two clauses together.Examples:

1. Pride and honour, (‘and’ is a conjunction joins the words pride, honour).

He is a dentist.

She is a singer, but he is a dentist.

3. The poor had died before the government distributed food.

(‘Before’ here is a conjunction which is joining two sentences).

The poor villagers can neither read ______ write their own language.

Correct sentence: The poor villagers can neither read nor write their own language.

Those conjunctions that are used in pairs to connect two words, phrases or sentences are known as correlative conjunctions.

______ you tell the truth or face the consequence.

Let us see the meanings of the given conjunctions:

​As we can see the phrase "or face the consequence" is present in the sentence, so the correct answer is Option 4.

Correct sentence: Either you tell the truth or face the consequence.

A sub-ordinating conjunction joins a clause to another on which it depends for its full meaning.

Compound conjunctions are the groups of words (phrases) that are used as conjunction. 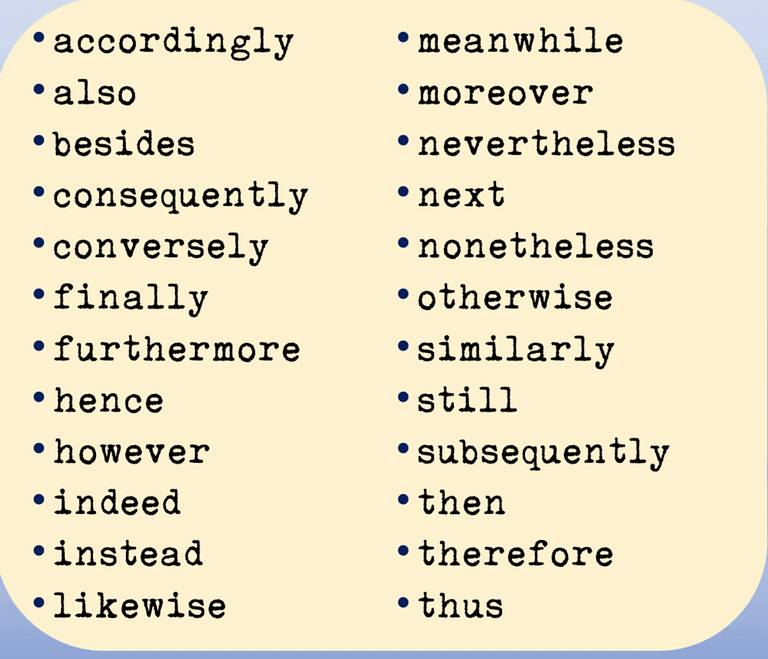