What are Life Processes?

Maintenance of living organisms is essential even if they are moving, resting, or even sleeping. The processes which together perform the function of maintenance of ‘life’ are known as life processes.

The different types of life processes are mentioned below:

Nutrition is the process of taking in food and converting it into energy and other vital nutrients required for life.

The method of obtaining food by the organism is called the Mode of nutrition. 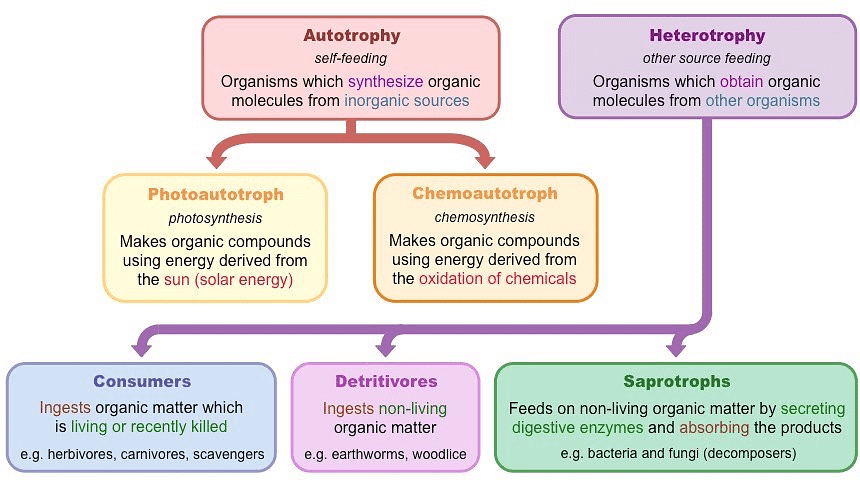 The mode of nutrition in which the organisms prepare (or synthesize) their own organic food by using inorganic raw material (CO2 & H2O). They are also called Autotrophs. 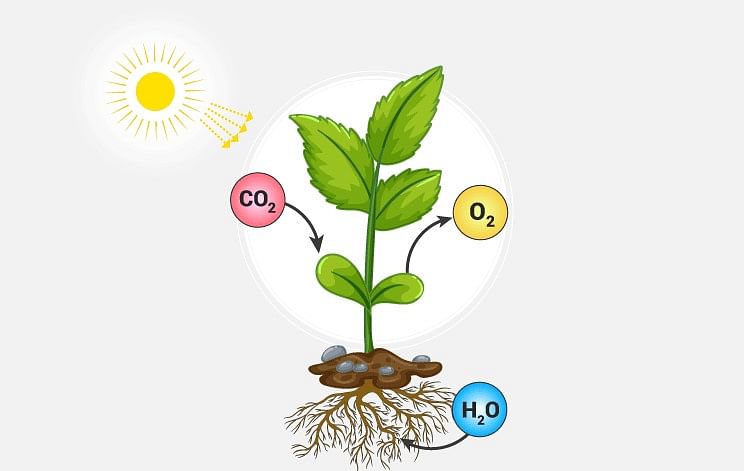 Note:Animals that depend upon the blood of other animals known as sanguines. Example: Bedbug, Mosquito, Leech etc.Some organisms take in predigested food through their body wall by the process of diffusion. This process of nutrition is known as osmotrophic nutrition. Example: Tapeworm, Trypanosoma.

Food: Amoeba is a holozoic and omnivorous animal. It feeds upon microscopic organisms like bacteria, Paramecium, Diatoms, Algae and dead organic matter. 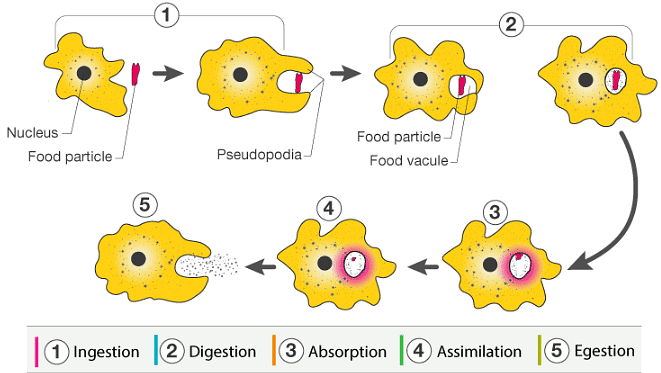 Question for Life Processes: Nutrition & Metabolism
Try yourself: In amoeba, food is digested in the:
Explanation

Digestion in Amoeba mainly takes place in the food vacuole. Food vacuole is formed when food is engulfed through phagocytosis. These vacuoles are pushed deeper into the cytoplasm where they join with the lysosome to form secondary lysosomes.

Metabolism refers to a series of chemical reactions that occur in a living organism to sustain life.

There are two types of metabolic process:

Q.1: When we are asleep we are not performing any activity still our life processes are going on. Why?

Ans: The maintenance functions of living organisms must go on even when they are not doing anything particular. That is why the life processes are going on even while we are asleep or not performing any activity.

Q.2: Stomata remain closed in desert plants. How do they obtain carbon dioxide for photosynthesis?

Ans: In desert plants, stomata remain open at night and carbon-dioxide is absorbed at this time. It is stored in the form of an intermediate compound that can be utilised to form carbohydrates during daytime.

Q.3: What is the role of teeth and tongue in digestion?

Ans: Teeth crush the food into small pieces for easy swallowing and digestive enzymes to act on it. Tongue mixes this food thoroughly with saliva and moves it around the mouth.