The document Dobereiner's Triads, Newlands Octaves and Mendeleev's Periodic Table Class 11 Notes | EduRev is a part of the JEE Course Chemistry for JEE.
All you need of JEE at this link: JEE

What is a Periodic Table?

Certain groups of elements have similar chemical properties; we classify elements as members of the same chemical family.

Such similarity in the properties of elements has led scientists to classify them in such a form where one can study them in an organized manner.

Such an arrangement is called a Periodic Table. 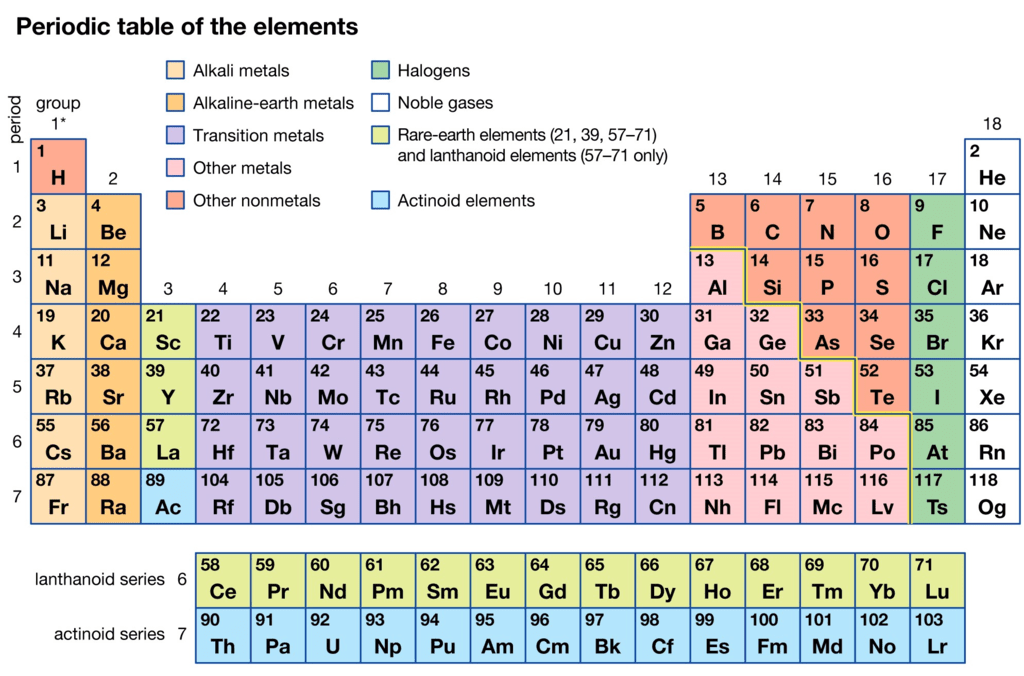 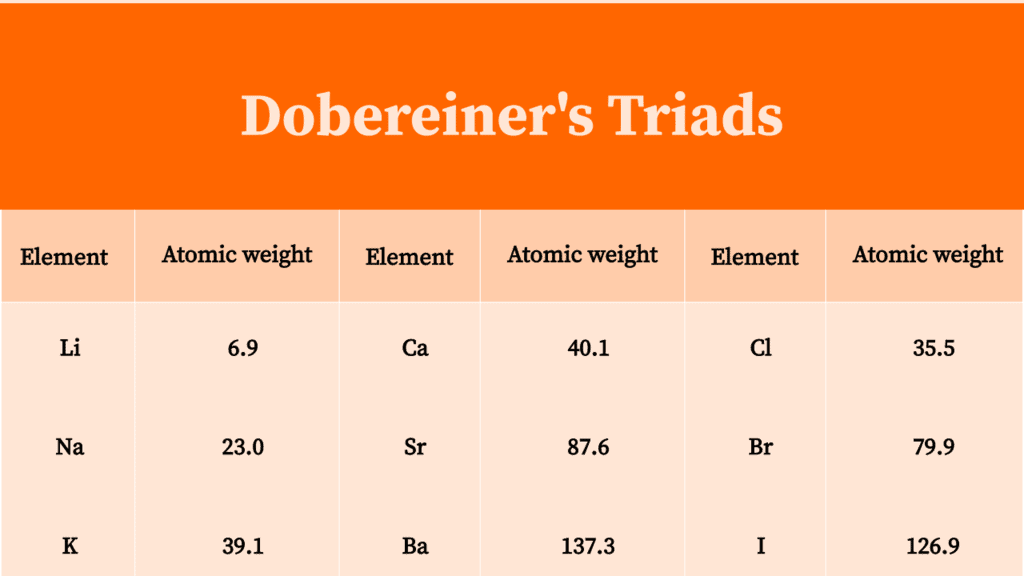 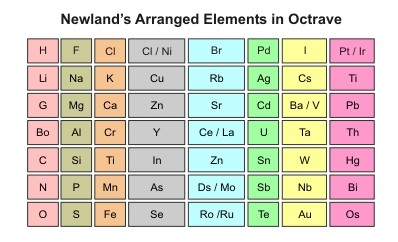 He determined the atomic volumes by dividing atomic mass with its density in solid states.

He plotted a graph between atomic masses against their respective atomic volumes for a number of elements. He found the following observations. 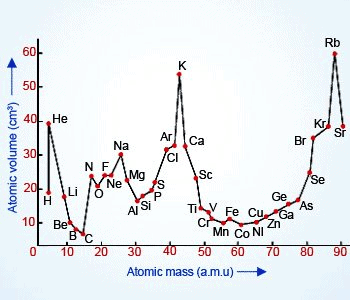 On the basis of these observations, he concluded that the atomic volumes (a physical property) of the elements are a periodic function of their atomic masses.

It was discarded as it lacks practical utility.

1. It has simplified and systematized the study of elements and their compounds.

2. It has helped in predicting the discovery of new elements on the basis of the blank spaces given in its periodic table. 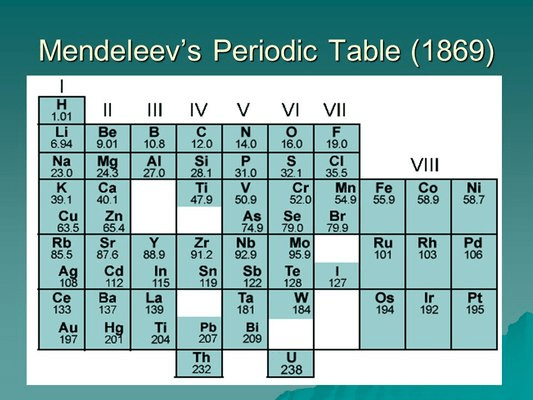