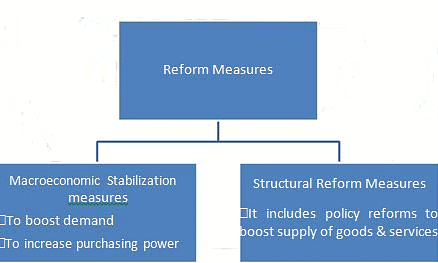 The land policies of different states faced several controversies. In some state the reform measures were biased in favour of th big land owners who could wield their political influence. However, agrarian reform in India had set a healthy socio-economic structure in the rural areas.

The reforms have been undertaken along the following lines

The task force on agrarian relations set up by the Planning Commission to appraise the progress and problems of land reforms, identified the following reasons for the poor performance of land reform measures.

Lack of political will

In the context of the socio-economic conditions prevailing in the country, no tangible progress can be expected in the field of land reforms in the absence of requisite political will. The sad truth is that this crucial factor has been wanting. In no sphere of public activity in our country since independence has had such a big gap between precept and practice i.e. between policy pronouncement and actual execution.

Absence of pressure from below

Except in a few scattered and localized pockets, practically allover the country, the poor peasants and agricultural workers are passive, unorganized and inarticulate. The basic difficulty in our situation arises from the fact that the beneficiaries of land reforms do not constitute a homogeneous social or economic group.

Negative attitude of the bureaucracy

Towards the implementation of land reforms, attitude of bureaucracy has been generally lukewarm and indifferent. This is, of course, inevitable because, as in the case of men who wield political power, those in the high echelons of the administration also are either big land- owners themselves or have close nexus with big land- owners.

Legal hurdles also stand in the way of land reforms. The task force categorically states: "in a society in which the entire weight of civil and criminal laws, judicial pronouncements and precedents, administrative procedure and practice is thrown on the side of the existing social order based on the inviolability of the private property, an isolated law aiming at the restructuring of the property relation in the rural area has little chance of success. And whatever little chance of success was there, completely evaporated because of the loopholes in the laws and protracted legislations".

The absence of correct and complete land records further added a good deal of confusion. It is because of this that no amount of legislative measures could help the tenant in the court unless he could prove that he is the e actual tenant. This he could only do if there were reliable, and up-to-date records of tenants.

The main reason for the unsatisfactory state of affairs are

Lack of financial support plagued the Land Reform Act from the beginning. No separate allocation of funds was made in the fifth plan for financing land reforms. Many states declined to include even expenditure of such essential items like preparation of records of rights in their plan budget. The state plans which are nothing but aggregate of expenditure programmes hardly made any reference to land reforms. Whatever funds were needed for finalizing of this programme had to be provided in non-plan budgets. It is because of this that the expenditure for land reforms was always postponed. or kept to ' the minimum.

Land reforms have been treated as an administrative issue

The implementation of land reforms is not an administrative issue, it is more of a political issue. Therefore, it is necessary to strengthen the political will for implementing land reforms. The task force of the Planning Commission in a very forthright manner states: "it should, however, be clearly understood that the mere setting up of an efficient administrative machinery will not by itself lead to any substantial improvement unless the political and economic hurdles operating against the programme are removed." 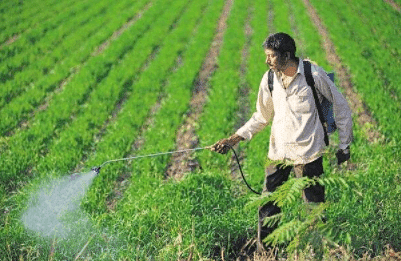 The green revolution has two types of effects on Indian economy, namely, (a) economic effects and (b) sociological effects.

Increase in agricultural production and productivity

The new agricultural technology has created more amounts of employment opportunities in the agricultural sector. The new technology is early maturing and makes multiple cropping possible.

The new technology has made the farmers market-oriented. Due to excess production the farmers have to go to the market for selling their surplus production.

Due to new technology the demand for industrial products like fertilizers, pesticides and insecticides increased which gave rise to industrialization of the economy. Similarly due to excessive production more employments were created in the tertiary sector like transportation, marketing and storage.

Due to Green Revolution the income of rich farmers increased considerably whereas the poor farmers couldn't reap any benefit. Hence in Punjab it led to concentration of wealth, income and assets with the rich farmers on the one hand and gradual pauperization of the rural poor. This led to a class conflict between the rich and the poor farmers. The small and marginal farmers were deprived of enjoying the gains of new technology.

The new technology was successfully implemented in the wheat-producing belt of the country whereas the rice producing zones were not at all affected by this Green Revolution. Hence the disparity between the two regions increased considerably. Father Green Revolution became successful in irrigated areas whereas in the rained belt the new technology couldn't be properly implemented.

The price at which the government purchases crop from the farmers, whatever may be the price of the crops.The MSP was announced by the govt for the first time in 1966-67 for the wheat in the wake of the Green Revolution and extended harvest, to save the farmers from depleting profits. 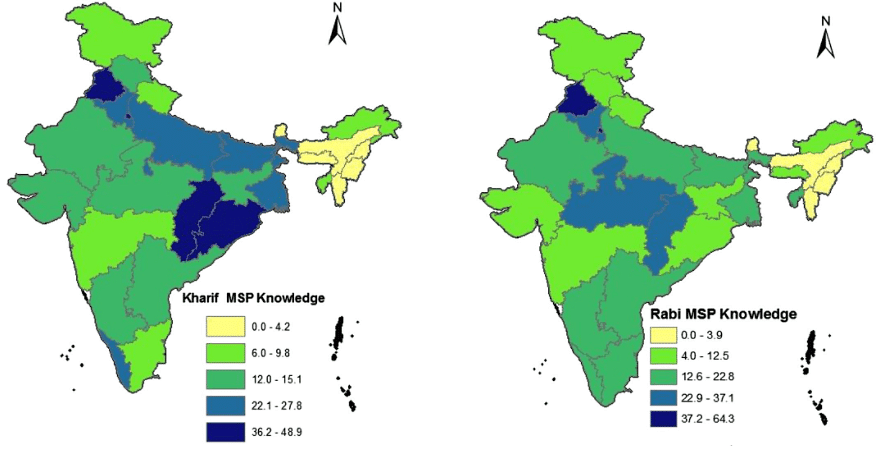 MSP of Rabi and Kharif crops

All programmes fall under the purview of the Ministry of Agriculture unless otherwise noted.