India has completed 30 years of the liberalization regime. Multi-pronged reforms agenda was launched in 1991. It redefined the role of the State as a facilitator & neutral regulator. Over the years India has become one of the fastest-growing economies in the 21st century and the reforms agenda continues to be in focus to revive economic growth.

Liberalization is the process or means of the elimination of control of the state over economic activities. It provides greater autonomy to the business enterprises in decision-making and eliminates government interference.

India received financial help of $7 billion from the World Bank and the IMF on an agreement to announce its New Economic Policy.

Short term impact of the reforms

Economic situation during the pandemic

Steps were taken for Economic revival 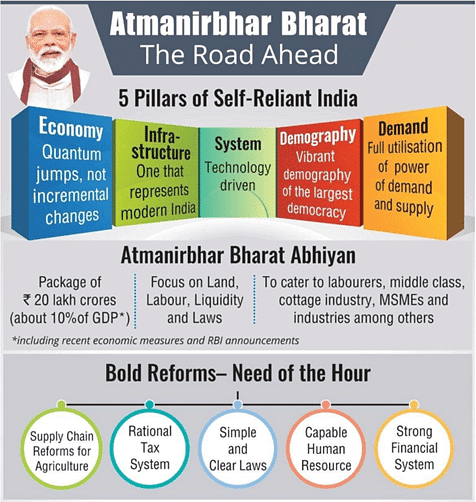 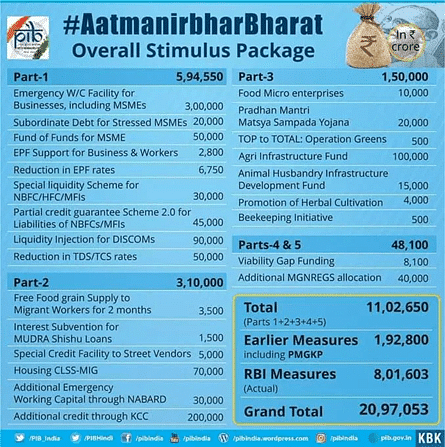 After facing a setback of more than a year, India needs to take holistic and rational steps to overcome the pandemic tide and start walking on its path to a $5 trillion economy.